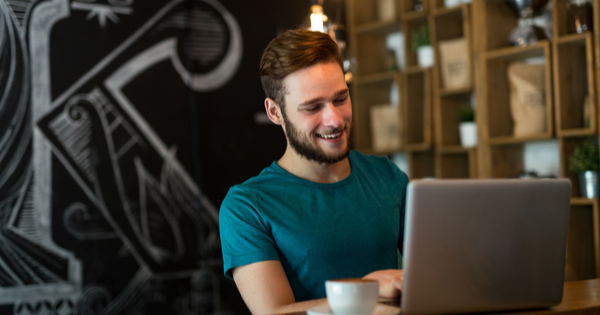 The Internet has long ceased to be just a means of searching for various information. People come here for news, entertainment, communication, and even trainings. The network has brought people together from all over the world, and communication today is simpler than ever before.

And this simplicity works both ways – for us and against us: in fact, we are in contact with the world around us 24 hours a day 7 days a week, with chats and emails, voice and text messages pouring down on us in a continuous stream, and we get tired even before we actually start talking to someone. There’s only one way out: to try to filter out information and communication noises, finding time for the communication method that can provide maximum personal contact even “online”. We’re talking here, of course, about video chats.

It all started with Omegle chat-roulette

Launched in 2009, Omegle random video-chat gained popularity incredibly quickly. The idea of communicating via webcam with random people caused a huge stir. Here you received both anticipation and adrenaline, as well as new experiences. And most importantly, operating it was very clear and simple: connect to the chat with a stranger, and if you don’t like him/her, just click “next”.

The number of iterations is infinite, as is the number of people you can chat with, get to know and make friends with, or even have an affair. And people appreciated the idea. Millions of users around the world used to hook up on to Omegle every day. And such popularity of the new format, of course, created its own competitive niche.

During the time that the service implemented setup choices for interests, retention of text chat messages history and a “spy” mode, where you could ask a question to a pair of external chat participants and spy on their answers, a lot of worthy competitors to Omegle have entered the market. Let us dwell in more detail on their functions and differences.

Competitors to the first chat roulette began to appear within just a few months after the first one was launched. And the first among many was chat random Chatroulette.

The service was launched in the same year as Omegle and initially copied its essence, but quickly acquired additional features: 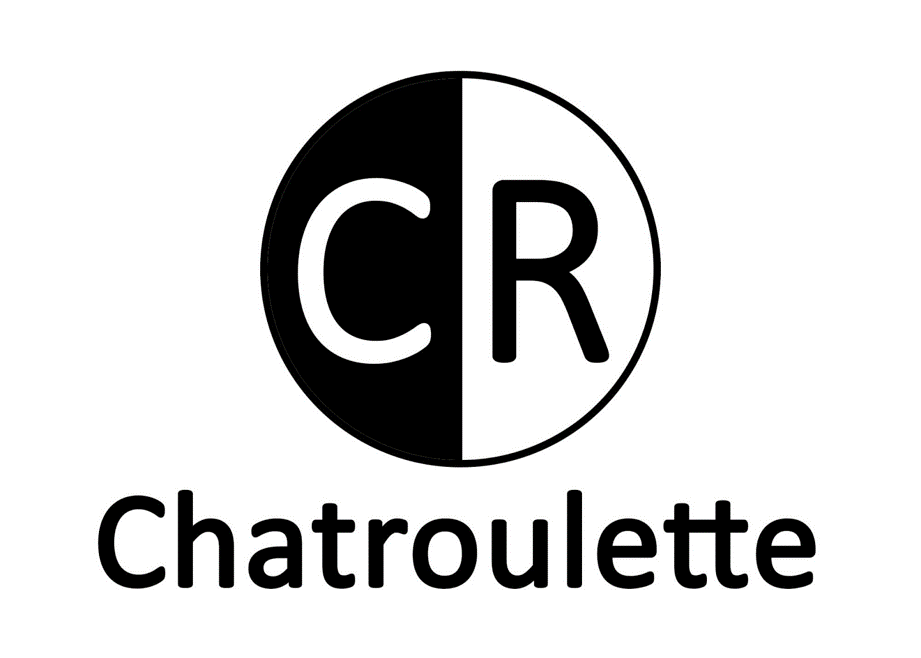 Some of them were more successful, while some – less.  However, the fact remains that ChatRoulette quickly surpassed the popularity of its ideological inspirer, and to this day remains an extremely popular random video chat.

Another live and continuously developing a resource with a “talking” name. At the heart of Chatrandom is the same chat with random partners, but a head start of a couple of years (the site was launched in 2011) and the ability of its creators to draw correct conclusions based on their observations allowed the service to get its own impressive slice of the audience. At any rate, the open data shows more than 4 million Chatrandom users.

The advantages of chat roulette include:

In addition to the interesting and quite flexible functionalities, Chatrandom’s advantages include a pleasing and modern visual design and ease of use.

Similar to the aforementioned alternatives to Omegle online video chat, CooMeet implements the basic functionality of communicating with strangers using a webcam. However, its creators found it insufficient to offer their users just high-quality communication in the familiar chat roulette format.

They drew attention to the fact that the mechanics of random choice in the selection of chat partners sometimes bring not only positive emotions but at times can also be disappointing. Thus, in many of the popular video chats, users complained about the indecent behavior of strangers, demonstration of genitals, obscene communication, and advertising of intimate services. Undoubtedly, it is difficult to avoid such outcomes in service with a large number of users, but it is possible if one tries.

This is how the CooMeet video chat appeared, which guarantees that for men chatters, the choice as a chat partner will always “fall” women and these women will be real users who come to chat for the sake of getting acquainted and pleasant communication with young men. No pornography, escort services, or unethical behavior. A bold promise, but practice shows that moderation can handle it. And if you add a very high-quality video call here, then we have a truly high-quality video chat with the girls in our niche.

In contrast to the previous solutions, Tinychat has one interesting feature. Since its inception in 2009, the service has been positioned as a streaming platform for a variety of live broadcasts and shows. And at first, it was called Tinychat.TV. Over time, the original platform was closed and be reborn in a new role, much closer to the Chatroulette that was reverberating all around the world.

Today, Tinychat is a service for online communication in video format, which has a noticeable difference from other similar sites. Here, the emphasis is on creating personal thematic chat rooms, where anyone can connect if they consider that they are interested in participating in the discussion.

There can be no more than 12 active participants interacting via Webcams in these chat rooms. But the audience can be unlimited. Examples of the currently active chat rooms can be seen outright on the main page of the site: connect and participate, or just look and listen. For those who want to highlight their chat rooms, Tinychat offers the possibility of promoting them: your preview will rise to the top of the list on the main page and occupy one of the 6 premium places where users of the site will definitely not miss you. It should also be noted that Tinychat has a mobile app that gets quite good reviews and ratings.

Chat with users from different countries in Shagle video chat

Last but not least on our list is Shagle. One of the largest and most popular random video chats that have retained a stable audience. According to the creators themselves, at least 100,000 people gather online daily, and more than 3,000,000 a month.

So what are the pros of the online video roulette Shagle?

Among other things, the service claims to support high-speed and high-quality video communication. This is important and can be a powerful reason when choosing among similar services.

Which chat roulette to choose instead of Omegle

The answer is simple and fairly predictable: choose the one that you like best, that seems more suitable and comfortable for you. Today it is so easy to get lost in the endless cascade of information and forget about the real value of human communication. And in this sense, video chats remain uniquely hybrid, taking the best from modern technologies and the real world. Why not make good use of it?

This content is brought to you by Kyryk Oleksandr.