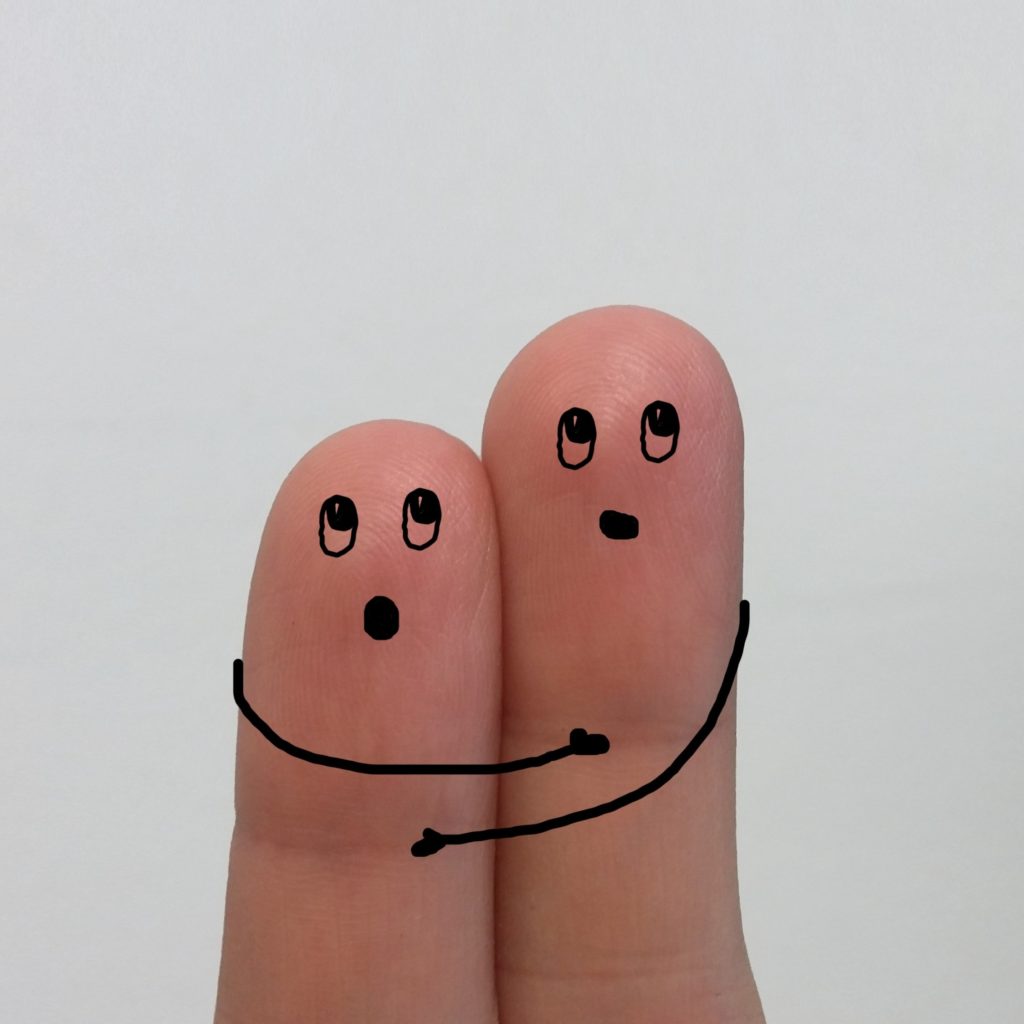 Living with anxiety is not fun. It gnaws away at your ability to live a fulfilling life, rendering you a perpetual victim of your own brain’s fight or flight apparatus.

Although the reasons for anxiety differ from person to person, there’s no doubt that there’s an epidemic of the condition in the modern world. People struggle to deal with the challenges that 21st-century life brings – it’s just so far removed from our evolutionary past and how people used to live.

For many, the roots of anxiety come from childhood. Those growing up in a world of constant fear – whether because of the violence of a caregiver or other children at school – suffer a lasting impact on the brain’s mechanisms for escaping danger. The threat of violence and social ostracism changes the makeup of the brain, supercharging the amygdala – the part responsible for the fight or flight response – leaving it in a constant state of arousal. Anxiety and panic attacks occur partly because of this system being in the “on” state all the time, even into adulthood when there are no immediate, pressing dangers.

Anxiety can be triggered by anything – the words a person says, a loud noise, or a general feeling of unease about one’s life. Those who struggle with the condition desperately seek ways of controlling it, helping them to get a handle on their lives and move forwards, powerfully and with purpose.

So what does the science say about managing anxiety? Is there anything that people can do to alleviate the symptoms and lead a life free from constant feelings of fear and dread?

Anxiety is a complicated condition that usually has deep roots in a person’s past. It can be debilitating. But with the right approaches, therapy, and modification of how a person thinks, there can be relief. Getting rid of anxiety is no easy, according to psychcentral.com, but there are many things that you can do to get a handle on it and live free.