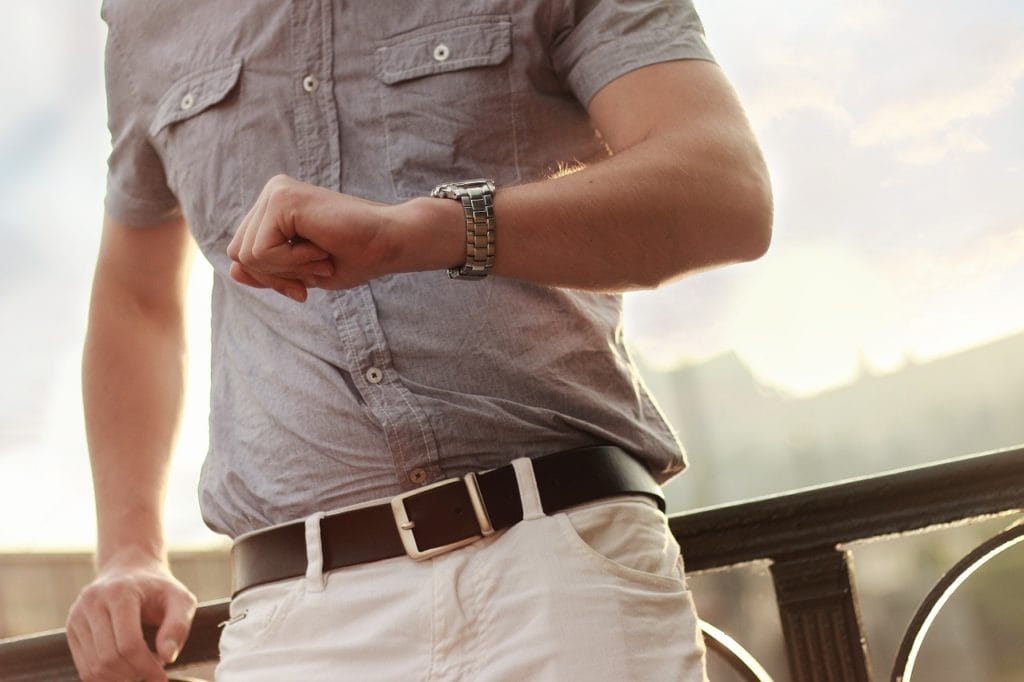 Traditional masculine virtues in ages past frequently put an emphasis on adopting as much personal responsibility and accountability as possible. These days, with our increasingly self-obsessed and image-driven culture, that value has perhaps taken a back seat.

The virtue of extreme accountability has also often been challenged by well-meaning people who are concerned that such an attitude puts men under too much pressure.

Yet there are, in fact, many reasons to think that this old-school value really is something of immense worth. Here are a few reasons why.

How often do we all notice the epidemic tendency to make excuses, in others? Today, you excuse yourself in a more understandable manner. But 6-months down the line, you find that you don’t have the lanyard you need for a particular event. Instead of making a quick plan and ordering a replacement from lanyardsfactory.com.au, you have a huge blow-up with your wife and accuse her of misplacing your things. 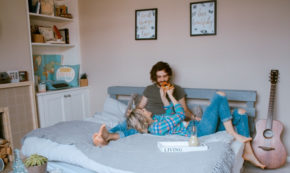 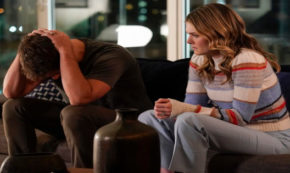