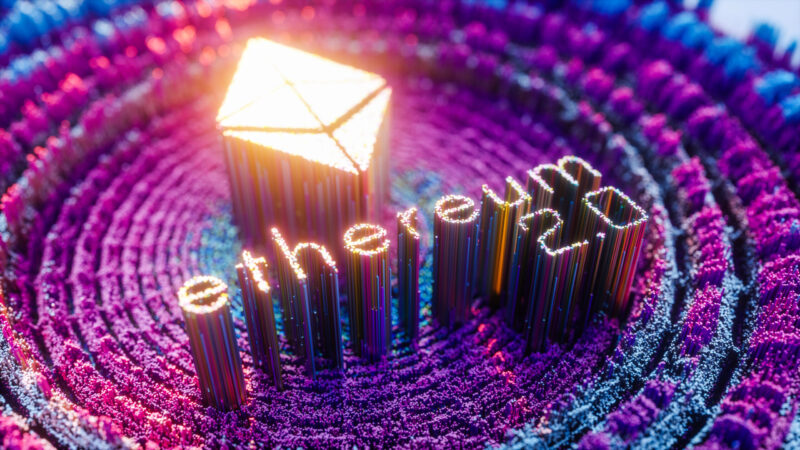 Proof of stake is a method used on blockchain networks to help protect the integrity of a digital currency. The method aims at preventing users from mining extra coins that they never earned. Though proof of work is commonly used by the two major crypto players Bitcoin and Ethereum, plans for Ethereum to shift to proof of stake is underway. The move is meant to reduce energy consumption on the platform and improve scalability. Ones who want to invest in bitcoin can visit The News Spy.

Overall, proof of stake and proof of work is consensus mechanisms applied by the blockchain network. The approach discourages double spending which may undermine the entire blockchain system.

Since the digital currency is not controlled by an authority, users are only rewarded based on the tasks completed on the network. The transition from proof of work to proof of stake is believed to be energy efficient compared to the later.

Unlike fiat currencies which can easily be controlled through bank withdrawal regulations, blockchain network uses proof of work and poof stake to control spending. Typically, a lack of regulation may result in the production of a high number of currencies into the finance market. The danger of this is loss of currency value. So what does proof of stake entail? We put that into perspective.

How the proof of stake works

In an Ethereum blockchain, users are selected to select and validate new blocks. The process involves validators tying up ether so that they may not use it as they participate in the poof of stake process. The action is similar to the proof of work where miners are rewarded for taking part in the validation process.

So, when are validators awarded?

The following are some of the penalties rolled out on the Ethereum platform to avoid cheating in the validation process.

Proof of work vs proof of stake.

This applies in Ethereum where miners win more blocks if they have more ether. Therefore, proof of stake heavily relies on proof of how much stake users manage to get. In an attempt to upscale operations on the Ethereum platform, proof of stake is one of the key milestones intended to restructure the platform. Should proof of stake be fully embraced on the Ethereum blockchain network, then it will turn out a perfect alternative to proof of work.

How safe is proof of stake?

Critics argue that blockchain networks are supposed to be free of leaders. Proof of stake, therefore, raises concerns about introducing a centralized system of control. This compromises the decentralization aspect since users who amass more ether have more power on the network than the rest.

Though proof of work was deemed efficient, it consumes more energy hence proof of stake may be a perfect alternative.

Uncontrolled mining can lead to high volumes of digital currencies in the market. This may have a serious impact on the value. Just like proof of work which ensures users are rewarded based on their effort, proof of stake focuses on controlling and validating only credible transactions.

This content is brought to you by Jean Nichols.