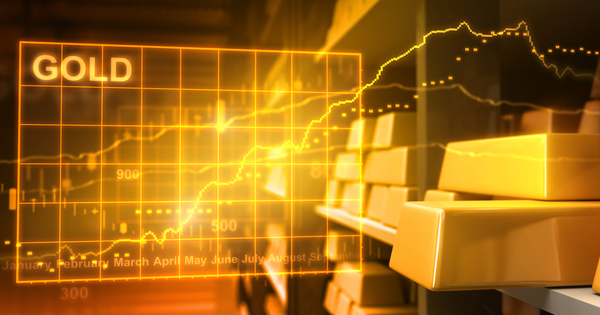 Stock markets have had a pretty solid rally extending back a couple of years. Nonetheless, occasional hiccups like the US-China trade war have shown how unpredictable market cycles are. Safe-haven assets like gold are still at historic levels even though American stocks are solid.

To avoid the risk of being The Boy Who Cried Wolf, many analysts are taking the cautious position of stating that a market downturn will happen when it does. This position is understandable, given the resilience of stocks in recent times.

President Trump has the economy as his most reliable ammunition. With an ongoing impeachment trial, unethical profiteering allegations, and historically low approval ratings, the economy is one aspect of his presidency he cannot afford to lose.

Many investors are looking to make the most out of this rally. Others are keen to diversify their portfolios through other avenues like commodities, derivatives and even forex trading.

For its part, the Trump administration is pushing the Fed even further the low-interest rate route. Last year, Trump got into a public feud with Fed chair Jerome Powell over lowering rates further. This pressure was unprecedented but seemed to have paid dividends, the Fed complied, and cut rates again.

Currently, the Coronavirus outbreak in China is already causing concern in global markets. Even though it is still in its initial stages, the pace of its spread and a mounting death toll is enough to cause alarm about the short-term future of international travel and commerce. Indeed, the hysteria around the Ebola virus outbreak may be a reminder of how not to overreact. However, until all is clear, many, including markets, are treading on the side of caution.

However, Trump being Trump, you could never tell where he has trained his sights on next. Already, European countries like France are drawing the president’s ire over plans to tax American tech giants.

The assassination of Iranian general Qassem Selemani was a sober reminder of how fast political events can trigger the stock markets. Iran dunked in their own basket by shooting down a civilian plane in their airspace, losing a lot of public sympathy in the wake of that escalation. However, it is not wise to discount the country’s resolve to retaliate following the killing of Selemani.

Finally, US elections can be a tumultuous period for stocks. The effect of new presidencies and policies has proven in the past not to be as dramatic as people would expect.

Part of Trump’s reelection message will undoubtedly be that Democrats like Bernie Sanders will tank the economy if elected. This fear-mongering is obviously over the top. Regardless, the markets will have a period of anxiety in the lead-up and even during the election.

Safe Havens During A Downturn

According to CNBC, here are some investment options during a market downturn:

To Wrap It Up

It is difficult to predict the timing and extent of future economic downturns. However, if such periods come about, these are some safe havens that investors will flock to. Preparation for such cycles is a vital part of any prudent investor’s plans.

This content is brought to you by Christa McDermott.