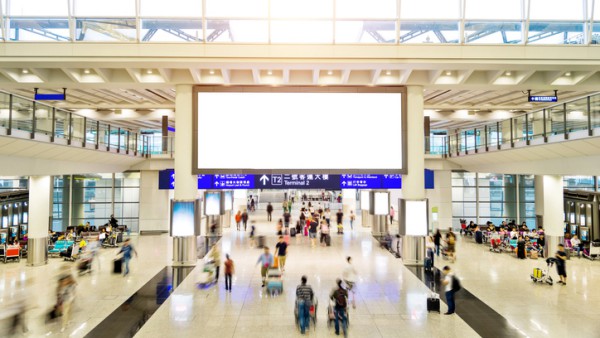 This week marks my 10th anniversary living in China. It also marks the beginning of my impending move out of China and back to Canada. It’s been a good run, but the time has come to leave.

I moved to China in January 2005 as an 8-month stop-over on a journey heading towards Australia, and instead ended up making a life here.

In the decade since I arrived I’ve started a great new career that continues to challenge and teach me things, I’ve married an incredible partner who has helped me become the man I am, and I’ve played a part in creating two exceptional kids who have shown me just how deep love can go. Much of this I already said back in 2012, so I’ll not rehash it here.

In general though, through my time in China I’ve become a bit older, fatter and hopefully wiser. And now it’s time to leave.

The exit clock began ticking the moment in 2009 that we discovered we were going to have a child. I wasn’t sure when, but I knew that long-term, I wouldn’t be raising my kid(s) in China. I know a lot of expats, and even more Chinese, do; and all the power to them. For me though, the cost-benefit of putting my children through the Chinese education system (or selling organs to pay for international schools), putting up with the Chinese healthcare system, trusting the food supply, and enduring the country’s environmental pollution in the long-term made the math pretty straight forward — whatever the pros of living in China with kids, living in Canada is better for us.

Unplugging ourselves from the country has proved to be a slightly knotted affair, and admittedly, we’ve procrastinated as long as we could. For all its challenges, China’s a hard habit to kick.

But by mid-2014 we began the process of applying for Maggie’s permanent residence status in Canada, and though it’s still being processed (or, more likely, sitting in a pile waiting to be processed), we’re confident enough to be penciling rough departure dates on calendars and eyeing flights this spring/summer. The logistics aren’t going to be entirely easy. I arrived with a suitcase and a backpack and will be leaving with a wife, two kids, a dog and a crap-tonne of stuff I probably don’t want or need but don’t have the emotional fortitude to throw/give away.

I’ll also be leaving with an indispensable perspective of the world that I most certainly didn’t have before living in China, and doubt I’d have if the last 10 years passed elsewhere. While neither North America nor China are indicative of all places, the juxtaposition of the two does offer an insight into how considerably different cultural systems handle things, and I think that being in the middle of that for as long as I have has given me a better ability than I would have otherwise had to extrapolate a clearer picture of the world around me.

How any of that might fit into my future, I don’t know. But I’m grateful for it regardless.

More than anything though, I’m excited to return to Canada. I never thought I would be, but I truly am. I left Canada a bit bitter towards its bureaucracy, overly regulatory attitude, and overly rounded corners. I was eager for some sharp edges. But age and travel have mellowed those feelings; and now I crave non-transient friendships, family gatherings, camping, quiet streets, BBQs and, more than anything, exploring my homeland through the fresh eyes of my wife and boys who are new to it all.

So ‘home’ I soon head, onward to the next adventure.

This post was previously published on Ryan-McLauglin.com and is republished here with a Creative Commons license.