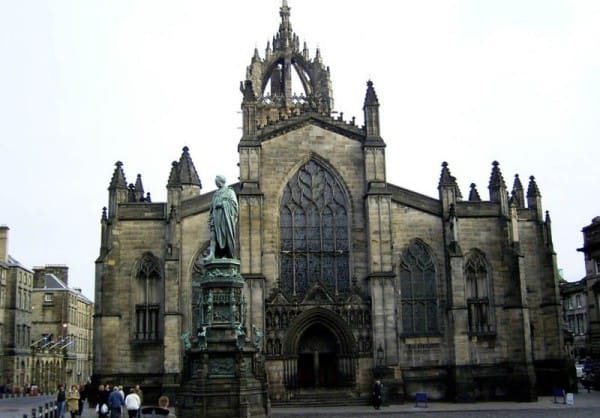 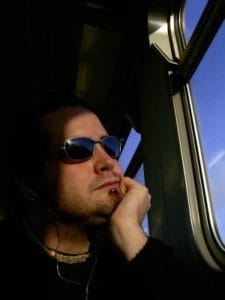 Yesterday I boarded a train that took me to the costal town of Stranraer where I got on the biggest ferry I’ve ever seen and waved farewell to Scotland.

I feel a bit like I’m on a city scouting trip, as each place I go I am trying to gauge if I could live there. I think I mentioned this previously, but I’m hoping to return to Canada at the start of April and get my Holidaymaker Visa to come back and work in the UK for up to two years. I am hopeful of Belfast, as I’ve always wanted to live in Ireland, but it is in tough competition with Edinburgh. What a phenomenal city. It is beautiful in its layout – all hills and valleys, cusped by the impressively ancient Edinburgh Castle nestled on a large hill in the centre of the old city.

The nightlife is also top notch, with a good number of pubs and clubs for all types – something I was given a major tasting of on Tuesday night. After writing my previous entry I headed down to the Internet Café, but they couldn’t facilitate my laptop, even though the girl working there the night before had assured me, albeit in broken English, that they could. So, it didn’t get posted until today.

After that, Tori came home from work with good news — she had got me a ticket to come with her and some friends from work to a performance at the Edinburgh Playhouse called Fosse, based on a number of musicals by Bob Fosse. So, after eating a slightly modified version of Simon’s recipe (which I made him give me before I left), we headed up to the Playhouse. The musical was quite good, with the second half being extremely impressive. After the performance we all went to The Slug and Lettuce, the bar/restaurant where Tori works, for a quick drink. A quick drink turned into a few drinks, and then the group (which had expanded a bit) headed to another little pub called The Bull Bar that was having an open mike night. Sadly it had shut down, so we settled for pints. 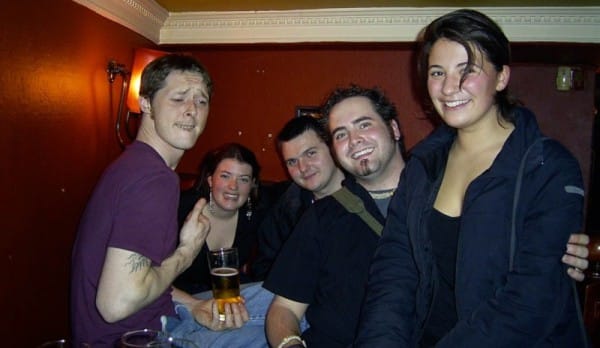 ustin, Tori, Alex, Me and Maggy.

After that we headed further into the city for a club we were meeting some people at, but it was a hospitality industry night. I was given a card that said I was a chef, but made a mistake when I said I worked at the bar that Tori works at. Apparently the bouncers had had an altercation with one of the chefs there last week, and because of that, all male staff had been banned. Bunk! Luckily Alex and Justin, the two guys we were with, knew another place. I can’t remember what it was called, but we ended up there and continued to pollute ourselves. The bar had a reasonably good cover band, that actually did a cover of Yellow Ledbetter – I couldn’t believe it! (and I stumbled up to the stage to tell them so).

After the bar we all had a bit of the post-bar munchies, and that’s how it was that I found myself eating a Peach and Banana Pizza. It was the most bizarre thing. I guess, as I don’t really remember. We ordered four pizzas but could only decide on three, so they brought us the peach and banana. I’m actually surprised we didn’t get booted from the place, we were quite rowdy and Tori broke two glasses (though she insists I helped her do it, I really don’t remember that).

Getting home at about 4-4:30 a.m., I, obviously, immediately poured myself some wine, put on a movie and promptly passed out. I woke up Wednesday morning when a WAY TOO CHIPPER Tori came in, laughed at the full glass of wine and told me I needed to get my ass in gear – we were going sight seeing.

So, I have shin splints I think. I hadn’t really noticed it until Edinburgh, but walking up the hills there was just BRUTAL on my shins/calves, and I SWEAR the ENTIRE city was uphill. I don’t really understand it, but it seemed where ever we went, it was uphill, and I hardly remember walking downhill at all. Mysterious.

We headed up past Princess Street – the street that Renton and crew are running down in the opening monologue of Trainspotting – and went to Edinburgh Castle. The castle was really cool, and we got around the £8 entrance fee by saying we were just visiting the War Memorial, which is right at the top and is free to visit. From the top of the castle you could see right out across the city – it was an excellent view. Something I’ve learned about Scotland is you can’t count on the weather at all. We left that morning with a beautiful day in front of us, but by the castle it had turned grey and was threatening to rain. Our hangovers were catching up with us, so instead of doing this big hike that we had planned, we opted to just head back to the flat and eat something. 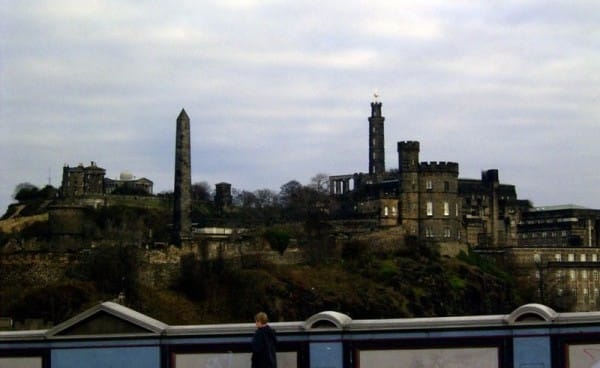 Edinburgh Castle from a bridge crossing into the old town. The old town is really neat because it is centuries of buildings built on top of each other. Often roads and new buildings were just built right on top of the old, effectively burying them. Apparently it is prime areas for creepy ghost tours. 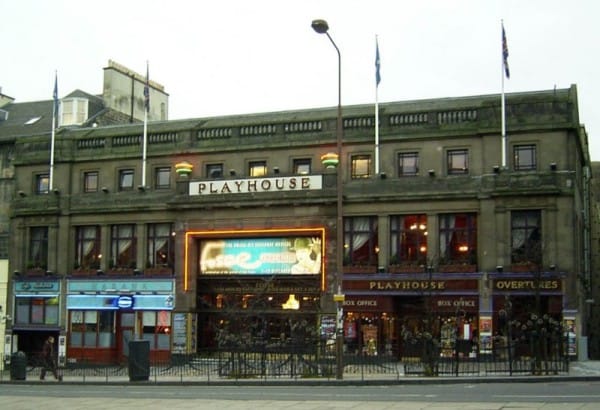 The Playhouse where I saw Fosse. Tori’s work is literally two doors down in a big mall-like collection of restaurants and pubs.

Tori worked that night, so I just spent the time relaxing on her couch watching the tele. I caught the newest episode of The Office and a new show called Macintyre’s Millions – a show where this guy goes around the world with a virtually unlimited budget and he exposes the crazy blackmarket stuff you can buy – the first episode tackled the human organ trade in India.

Yesterday was spent travelling – arriving in Belfast about 5 p.m. last night. Carol came and collected me at the ferry port and we met with her mate from work for some Pizza Hut. Carol’s great and I think we’ll get along fantastically. She has a beautiful home and it’s just loaded with stuff from her travels. I am going to have to bug her to get out her photo albums.

Well I am going to see about getting on the Internet and hopefully post this.

A version of this post was previously published on Ryan-McLaughlin.com and is republished here with a Creative Commons license.