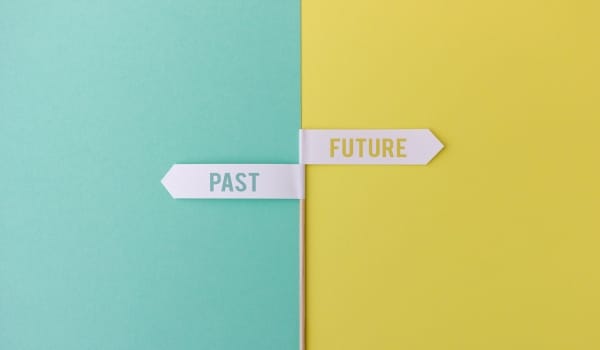 —
A recent article in the Halifax Chroncile-Herald discusses a fascinating project mounted by the Dartmouth Historical Association which will see 2,500 local histories of Dartmouth, Preston, Cole Harbour and Eastern Passage distributed free of charge to Halifax area students in Grades 4, 5, and 6. Local historian Harry Chapman raised an interesting point in the newspaper article:

“We were discussing history in general, and my view is that the history curriculum from Grade 4 to high school, they deal with Canadian history, Nova Scotia history, the American revolution, American civil war, the British empire, ancient Greece, but nothing of the community that the children are living and growing up in, whether it be Dartmouth or Digby or Annapolis Royal or Parrsboro,” said Chapman.

In this book, then, the Dartmouth Historical Association discussed schools, ferries, canals, street names, and the general local history of people. They’re certainly connecting “historians with the public,” as ActiveHistory.ca aims to do.

This raises several fascinating questions. Should local history have a bigger role in history curriculums?

I know at the post-secondary level, it’s often useful to drop a local anecdote or story into a tutorial discussion. It helps make history seem less abstract and more immediate, more directly relevant. Buildings that students might not have thought twice about suddenly assume additional meaning, or they can try to imagine an earlier history in the same space they now live. It’s also something that seems to have nearly universal appeal: why does this road curve this way? What is that statue? Why is Toronto’s Front street so far from the water? Seemingly mundane things, but stories that interest many people in a way that other historical topics might not immediately pique one’s curiosity. They can often be tied into broader topics too.

Yet there are downsides to local history. Civic boosterism, for one. Could a historian be too close to the community in question, providing an uncritical narrative of its past? It also may need to be connected to a broader narrative, generating broader arguments.

I’m curious to see if readers have any views. What do you think of local history? If you’re a teacher, do you use it in your pedagogy? Is this Active History, or a direction that we could be taking more often? Are local histories only important if tied into broader arguments, or does that ignore the important role the local plays in the lives of everyday people?

This post was previously published on activehistory.ca and is republished here under a Creative Commons license. 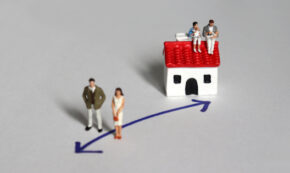 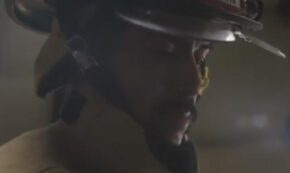 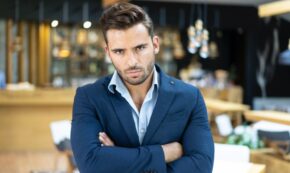 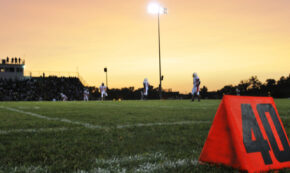 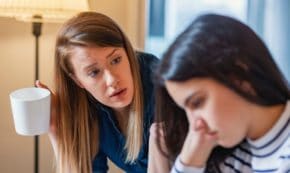