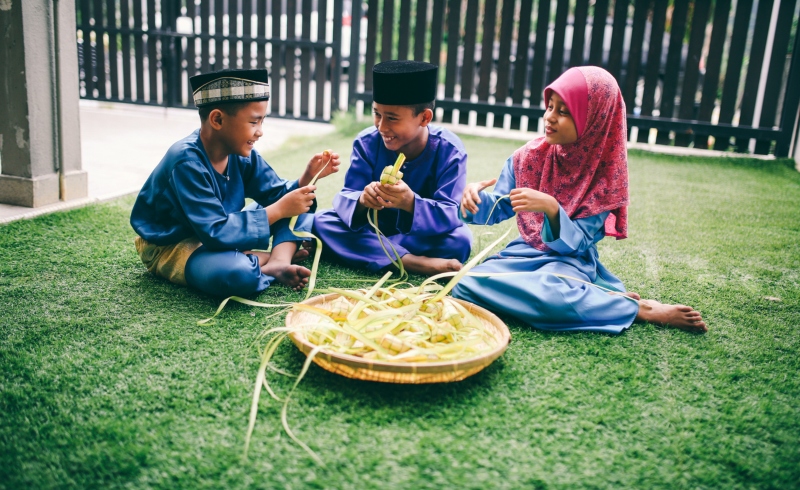 There are thousands of stateless children in Sabah, Malaysia. The estimates vary between 30,000 and 52,000 as there has been no census or statistics collected on them.

Most of them are children of Indonesian migrants. These children face the risk of being stuck in legal limbo if an Indonesian bill to amend the criminal code is passed in its current state.

Indonesia is deliberating the bill to change the country’s 100-year-old criminal code. Some people are ardently opposing the bill because it contains clauses that, once implemented, will compromise freedom of speech and public health efforts.

One contentious clause will criminalise sexual activities by a man and a woman who are not legally married. This carries a maximum penalty of five years in prison.

This clause is problematic because many Indonesians, including those working abroad such as Indonesian migrants in Sabah, do not register their marriages. Layers of registration with religious institutions and the state create barriers for many couples to legalise their marriage. None of this would have significant impacts on children if not for the coupling of birth registration with marriage registration.

The current draft of the criminal code bill will deter unregistered migrant parents in Sabah from going to the Indonesian consular offices in Kinabalu and Tawau or to the occasional mobile registration services to register their children. Bringing their children to obtain a birth certificate without having proof of marriage would be evidence of having sexual activities outside legal marriage.

As a foreigner, children of migrant workers are not eligible for Malaysian nationality, although legally speaking they are entitled to birth registration. But, even when one of the parents is Malaysian, the absence of a marriage certificate serves as a structural obstacle to proving their legal relationship to Malaysia.

Most of these children have parents who are working and living in Malaysia without a legal permit or who have overstayed their initial licence. For their parents, applying to the Malaysian government for marriage and birth certificates means exposing themselves to the authorities and risking jail, deportation, and sometimes separation from their families. The hostile public sentiment in Sabah against migrant communities adds to the fears, with cases of crackdowns on undocumented migrants recorded in recent years.

Obtaining a marriage certificate at the Indonesian consulates or mobile registration services are, for now, the only safe way for Indonesian migrants to obtain legal documents for the purpose of obtaining a birth certificate for their children. But even in this case, distance and cost come into play. These children and their families mostly live in remote palm oil estates.

Worse off for the poor

In Indonesia, there is a strong correlation between poverty and not having a marriage certificate and birth registration. A survey in 17 provinces in 2013 shows that 55% of couples in the bottom 30% for household income do not have marriage certificates.

Of these couples, 75% of their children do not have their births registered. In general, children whose parents do not have a marriage certificate are twice as likely not to have birth certificates as those whose parents have their marriages recorded. The challenges include lack of awareness, the cost of going to civil registrars (at district and sub-district level), and the complexity of the bureaucracy.

A birth certificate contains information on a child’s place of birth and parents; both are crucial to establishing a child’s nationality by the jus soli or jus sanguinis principles.

Without birth certificates, the children in Sabah who are entitled to Indonesian nationality will not be able to get a passport that ensures safe passage back to Indonesia. They will also not have access to government services such as education and health, save for the informal education provided by NGOs in Sabah.

Children have expressed their desire to visit their parents’ home country but are afraid of being caught if crossing the border. Crossing the border illegally is very dangerous. Some accounts point to high levels of human trafficking.

The impacts of criminalising sexual activities between consenting adults will disproportionately affect poor people, including many Indonesian migrant families and their children.

This runs counter to the Indonesian government’s pledge — or rhetoric — to protect migrant workers and their families, as enshrined in the Convention on the Protection of the Rights of All Migrant Workers and Members of Their Families. Indonesia ratified the convention in 2012.

This criminal code bill, as it stands today, will underpin the failure of the Indonesian government to protect its young citizens. 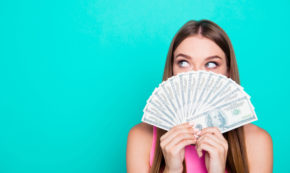