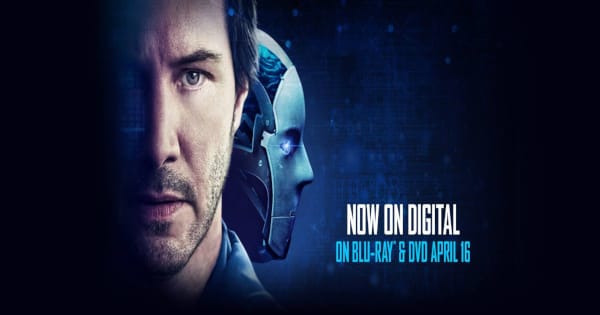 I have seen my share of science fiction movies. Most of them have been enjoyable, and some have even been amazing. Once in a while I see a film that had a good concept but turned out to be pretty bad. When I heard about Replicas I had doubts if it would be good but I decided to check it out anyway. I was able to get a review copy and this is what I thought of it. 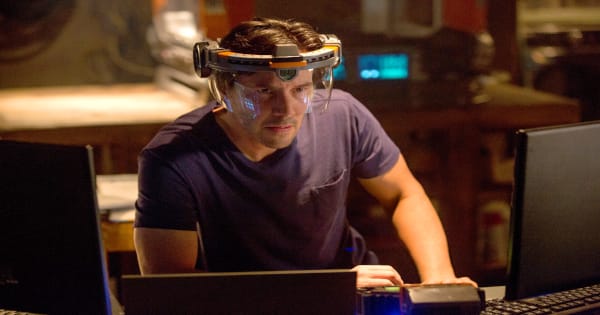 You can read the plot for Replicas here:

Keanu Reeves stars as William Foster, a neuroscientist on the verge of transferring human consciousness into a computer when his beloved wife and children are tragically killed in a car crash. Desperate to resurrect his family, William recruits a fellow scientist to help secretly clone their bodies and create replicas. When William learns that he can only replicate three of the four family members, he makes a decision with fateful consequences. 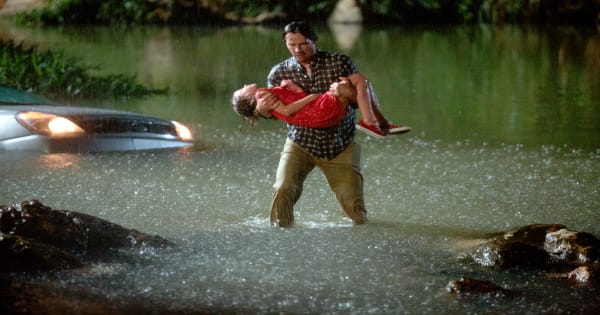 Replicas wasn’t that great of a movie. It had plenty of slow moments, and others that were just weak. Many of the characters came off as one dimensional, and the villain wasn’t that strong either. The plot also didn’t always make sense. This movie has a god cast but sadly there wasn’t much they could do to make it a good one. Some people might like it but I wouldn’t recommend it. 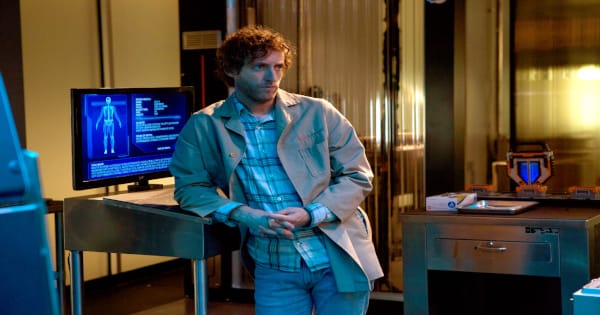