Glenn Head was born in 1958 in Morristown, New Jersey, and began drawing comics when he was fourteen.  In the early 1990s Head co-created (with cartoonist Kaz) and edited Snake Eyes, the Harvey-Award nominated cutting edge comix anthology series and he was a frequent contributor to the Fantagraphics' comix anthology quarterly Zero Zero.  From 2005 to 2010 Glenn edited and contributed to the Harvey and Eisner-nominated anthology HOTWIRE Comics and recently created his graphic epic, Chicago (2015).  He lives in New York City. 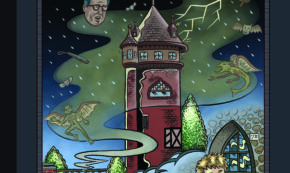 Cartoonist Glenn Head pens a powerful personal essay “Comics and the Trauma of Boarding School” ahead of his graphic memoir CHARTWELL MANOR. 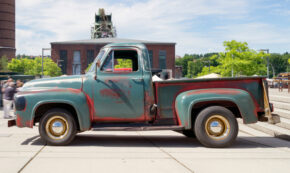 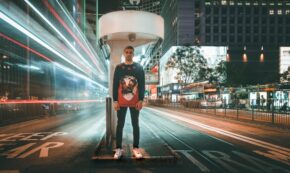 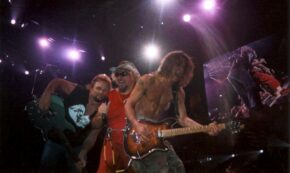 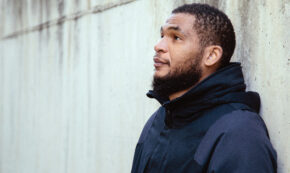 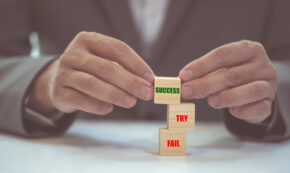