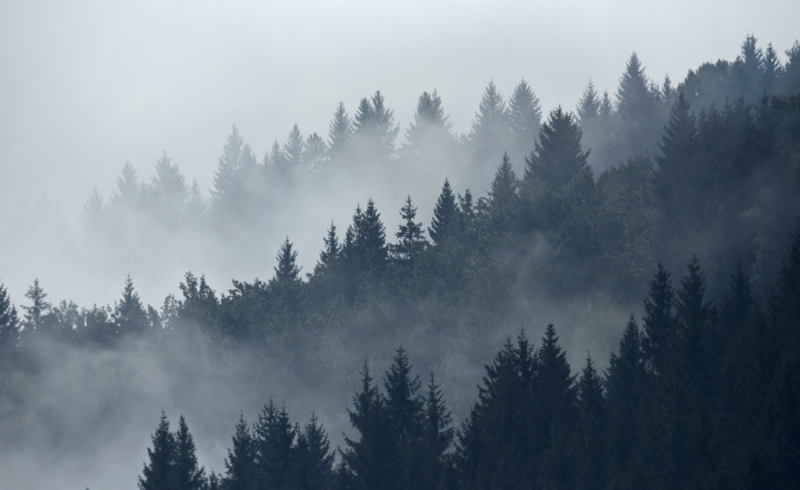 —
Researchers have reminded the world’s governments that forests will play a vital role in mitigating the effects of climate change – provided policies are robustly pursued and reported with transparency.

But even as European researchers set out the conditions for achieving this, other studies suggest that any pledges may be difficult to keep.

A team from the UK, the European Commission, Italy and the Netherlands report in the Nature Climate Change journal that land management plans submitted by nations that pledged in Paris in 2015 to contain global warming to 2°C or less could contribute 25% of the total promised reductions in the greenhouse gas emissions that fuel global warming.

“There is no doubt forests have enormous potential to mitigate against climate change, primarily through reducing deforestation, planting new forests and managing existing forests,” says Joanna House, of the Cabot Institute at the University of Bristol in the UK, and one of the authors of the report.

“Forests play a major role in the pledges made by countries towards meeting the targets set by the Paris Climate Agreement, meeting up to a quarter of greenhouse gas emissions reductions up to 2030. This is a huge contribution considering they only contribute 10% of emissions, while fossil fuels contribute 90%.”

Forests shelter natural biodiversity, recycle rainfall, and offer protection from flooding and erosion. They also soak up carbon and deliver resources that should be sustainable.

But even as Dr House and her colleagues called for better science and more detailed information, other researchers have amassed evidence that the world’s remaining forests are at hazard.

One group reports in the Ecology Letters journal that the increasing frequency and severity of droughts is beginning to put forests at risk everywhere.

Although rainforests, temperate woodland, and the conifer and birch forests of the north are very different ecosystems, trees respond to stress in much the same way in all of them.

The scientists, from the UK, Europe, the US, Australia, Argentina and New Zealand, went in search of tree traits that might help species resist drought. They found that tree death from drought was consistent across a range of environments.

“A thirsty tree growing in a tropical forest and one in a temperate forest, such as those we find in Europe, will have largely the same response to drought and will inevitably suffer as a result of rising temperatures and changes in rainfall patterns,” says Sarah Greenwood, of the University of Stirling in Scotland.

And her co-author Alistair Jump, a professor of ecology at Stirling, says: “As the temperature of the planet continues to climb, mass tree mortality will hit more forests than ever before.

“Forests store a substantial amount of the world’s carbon and increased tree death will only propel future global warming.”

Although ecologists and economists have repeatedly argued that standing, natural wild forests are over the long term of greater economic benefit to both local communities and the rest of the world than as pasture or plantation, there is evidence that even “sustainable” harvesting may not be sustainable.

Scientists from France, Germany, the Netherlands and Peru report in the Environmental Research Letters journal that they examined data from 233 villages in tropical Africa, Asia and South America between 2005 and 2010.

In 209 cases, villagers reported that at least one forest resource had declined. There were reports of reductions in timber, firewood, food, medication and animal feed.

“In some places, forest sources are not being used very sustainably,” says Kathleen Hermans, a landscape ecologist from Germany’s Helmholtz Centre for Environmental Research, who led the study. What is not clear is why this should be so.

In 90% of the villages, population has increased. And in 89 cases, locals reported that at least one forest resource was increasing. However, there are difficulties with research based on interviews with individuals.