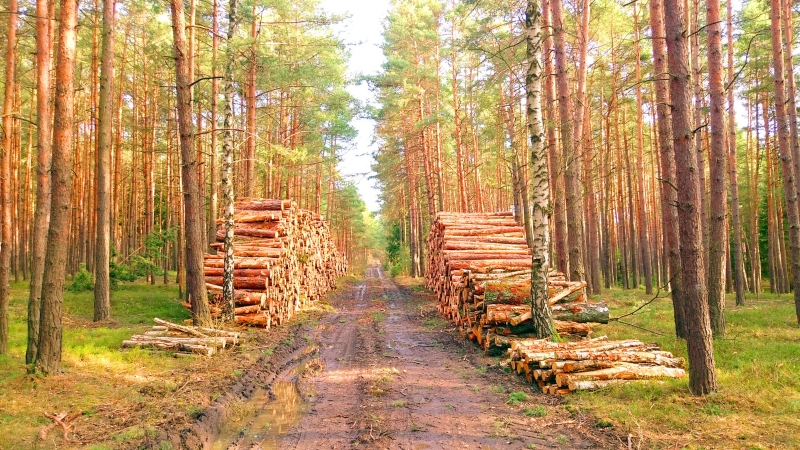 Dear EarthTalk: You don’t hear much anymore about the cutting of our forests to make paper. Has this destructive practice just moved overseas where we don’t have to confront it, or have increases in recycling in recent years made paper production less destructive?

It’s true that saving paper (and in turn saving trees) used to be a big discussion topic at home, school and office, but these days you don’t hear much about it. This is likely because paper recycling has become ubiquitous; most of us are now well-versed in how to sort recyclable paper from other “waste.”

According to the American Paper and Forest Association (AF&PA), upwards of two-thirds of all paper consumed in the U.S. was recovered for recycling in 2018. What this means is that a lot of the paper we use now gets made with recycled materials that don’t cause more logging and deforestation.

A big player in this march forward has been the Forest Stewardship Council (FSC), an international non-profit that sets standards on forest products and then certifies and labels those that meet the standards as eco-friendly. Another major factor has been the establishment of guidelines set forth and agreed to by 200 governmental and other entities in 2014’s New York Declaration of Forests (NYDP), an international agreement to “end natural forest loss” by 2030.

Despite this progress, deforestation for paper still continues unabated in Indonesia and other parts of the developing world where government oversight is non-existent and profit incentives are too great for illegal loggers to ignore. Some 10 percent of global deforestation (a major driver of climate change) is due to logging for wood products including paper, according to the Union of Concerned Scientists (UCS).

UCS reports that clearing tropical forests and replacing them with mono-cultural plantations of so-called “fastwood” trees like acacia, partly to make virgin paper, accounts for more deforestation across Indonesia than more infamous environmental bogeymen like palm oil production and coal mining. “This is particularly harmful because about a quarter of fastwood plantations were cleared on carbon-rich peat soils,” reports UCS, “adding significantly to global warming pollution.”

Beyond recycled paper itself, there are some promising alternatives to wood pulp as a feedstock for paper production. Some well-known alt-paper feedstocks include fiber crops like bamboo, kenaf, hemp, flax and jute, agricultural scraps such as sugarcane bagasse, corn husks or straw, and textiles left-over in the production of fabrics and rope. A newer entrant in the green paper alternatives playing field is calcium carbonate—literally rock dust—which is made by pulverizing construction waste and fusing it together with plastic before compressing it with massive rollers into its final paper-thin form.

What about, you might ask, the rapidly-growing digital age we find ourselves in now? Isn’t that saving trees? Yes, but consider the electricity load of all the computers, tablets and phones, as well as the server farms and network switching facilities that keep your e-mail inbox full and your Facebook feed full of new content. They’re largely powered by coal and other fossil fuels. Our addiction to digital information might just be taking a larger toll on the planet than if we still got our information the old-fashioned way—from actual books, magazines, newspapers and printed reports.

Previously published on earthtalk.org and is republished here under a Creative Commons license.
—