Get Daily Email
Join/Login CLOSE
Home / Ethics & Values / The Opposite of Progressivism? Pessimism 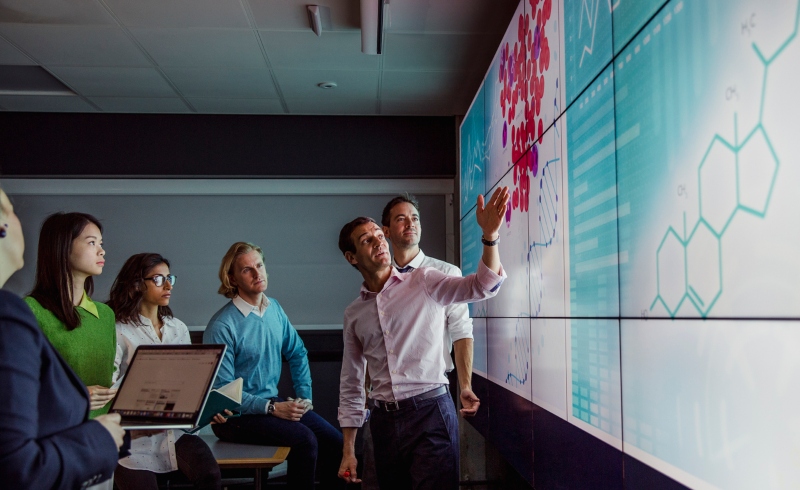 There’s a short-circuit in the political convictions of some progressive-minded voters these days.

While big majorities are making clear that they need and want bold, transformative changes in today’s rigged system, many of them are not voting that way in this year’s Democratic presidential primary elections.

After 30 years of being knocked down and held down, nearly a majority of Americans now say our corporate-controlled economy needs “a complete overhaul” — yet “Go-Slow-Joe” Biden, who supports only small, incremental tinkering with the corporate system, is getting many of their votes.

Why? One factor is the constant drumbeat by the mass media and the Democratic Party establishment that the progressive agenda is too radical, too hot… too democratic!

They claim that while you might want strong progressive change, most do not, so Trump will win if you vote your true beliefs. This is just establishment fear mongering, pitting you against neighbors who may actually agree with you. But it spreads a crisis of confidence in one’s own convictions.

A second big factor is the subliminal pall of political pessimism that 30-plus-years of elitism, inequality, and unfairness has cast over our democracy.

Whoever people vote for, the great challenge for the long-term progressive movement is not to convince a majority of people that our ideas are right for them. They already agree with that.

Rather, the need is to defeat the debilitating force of cynicism by educating, organizing, and mobilizing around the myriad of everyday examples of grassroots people battling — and winning.