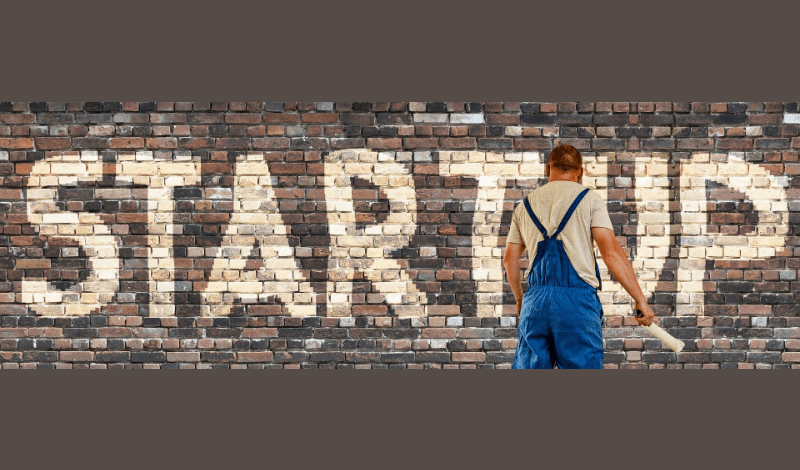 I was always thinking about starting my own business. But something always was disturbing me: either lack of experience or lack of self-confidence. Five years ago I have finally decided that it’s better to regret about what has been done, than about what has been missed. So I started.

The idea was to create a B2B2C booking appointment system with a client-oriented algorithm of booking. Having experience in tech industry, I turned to developers whom I knew. We discussed the idea, monitored the market and finally decided to act as equal co-founders. They were writing a code on back-end, I was managing all the rest staff, including paying for design and front-end development. 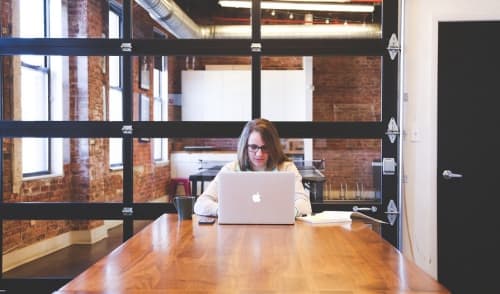 After almost two years from the very first meeting, we have launched our app. The app even managed to earn some money. But of course this amount was far from covering even basic expenses. Six months ago we officially closed.

There are 5 lessons I got from my own experience. In case you are currently thinking about to launch your startup, or you are on your way to success — these observations might navigate you. So to say, smart learn on other peoples’ mistakes.

1. Do not Ask for Money, Ask For Advice

No matter how good is your Pitch Deck. The sample of perfect presentation by Airbnb is more a golden standard or an exception, but not a rule.

If you are asking money it means that money is what you are constantly thinking about. But VC investors are those who should think about money and only, and they want you to be focused on a product. Everybody understand that startup is raising funds. And VCs want to see what are your goals and what do you need these investments for. So yes, one of the most weird truth is that VC is investing in those who does not really need money. Since there are more perspectives with such startups.

That is why when making your pitch you better focus on your product and perspectives. Ask for advice. And try to create an image that you can gain these goals even without investments (…and Poker Face). 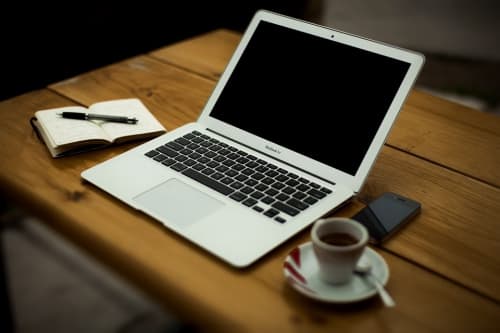 2. You are not Exceptional

One of the most common mistakes among new startup founders is that they believe their product is exceptional. They don’t want to content with little things. They are full of enthusiasm to conquer the whole world.

The same was with me. Now it is fun to remember, but I was sure that I am able to create something to compete with such giants like TreatWell or Yelp. Self-confidence is good. But in many cases it prevents from assessing the situation objectively.

When you are passionate about something, your mind is automatically constructing positive scenario. No matter what warning signals you are facing with. Excessive enthusiasm is interfering to be flexible and sagacious. 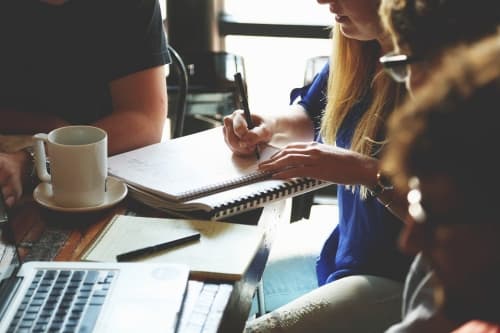 Always keep in mind that Mark Zuckerberg or Elon Mask started with small things. And step by step grew it in something really significant.

That is why Silicon Valley is welcoming those who experienced failure in business. These people are not more crazy about any idea, and they look objectively. They are more tolerant and attentive to other opinions and more farseeing.

These losers have finally understood why the idea itself has no protection under Intellectual Property law. But the execution does.

3. Nobody Knows the Right Answer

You can spend hours on researching this topic and remind a couple of industry-changing startups like Uber…but it all has zero affect on your own business. Saying simply — nobody knows the right answer how to build a successful startup.

Well, honestly, if there would be so clear criteria of successful products, there would probably be no loser stories. But statistically more than 90% of startups are failing. In reality we have thousands of talented developers and hundreds of failed businesses. Meaning something is missing. 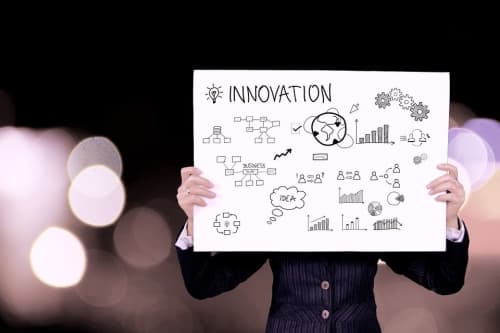 Some even very respective VCs are publishing so called anti-portfolio. The list of companies (like Airbnb, Ebay, Apple) which they skipped to invest and regretted later. The first thought that you may have is that your startup may be one of those underestimated. And you will finally rock the world. But the right thought that should come later is that even guru in tech industry, who have accelerated tens of unicorns, do not know exactly what are the components of success. Meaning that everybody is making mistakes.

All startup rules are like rules in aviation — based on previous catastrophes. And sadly to admit but take my story as a lesson from catastrophe. 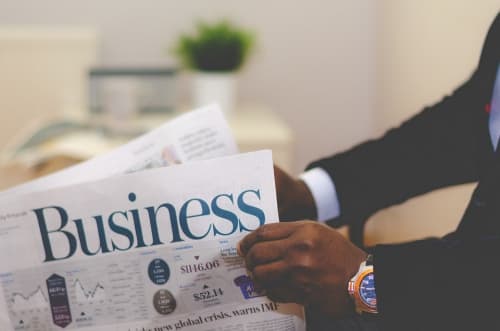 4. Submit for Funding Even Before Writing a Piece of Code

We already had a working MVP. And I was spending nights away searching for VCs and acceleration programs. Till 4 a.m. I was submitting applications. Than in 8 a.m. woke up to carry on my daily job to earn for living. It was tough, since nobody in a team counted these time and efforts as a contribution. Because after 5 hours of extensive work developer gets 3 pieces of code. And I got 3 e-mails with rejections. So, the waste of time. Nobody cares. 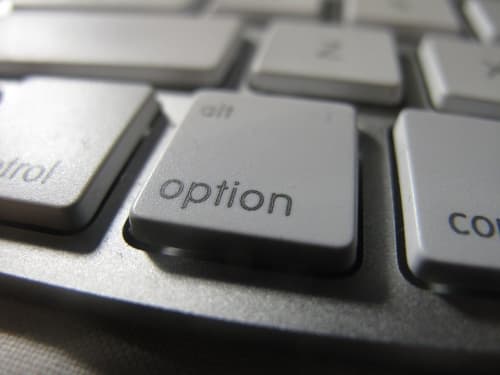 Managers which are reviewing the applications are looking through tens of submissions every day. And if nothing in your profile caught their attention — most probably you did not offer anything exceptional. Take it as a pre-testing of your idea.

I know founders who did not pitch at all, and VCs reached them out, and invested. So, there is nothing complicated. Just business.

Believe me, VCs are desperately looking for perspective product to invest in. If they rejected you — you are not enough perspective. Just take it. And move ahead with another idea.

It sounds quite rude and probably a bit offensive, but this lesson may save your time. And yes — time is one of the most valued asset. 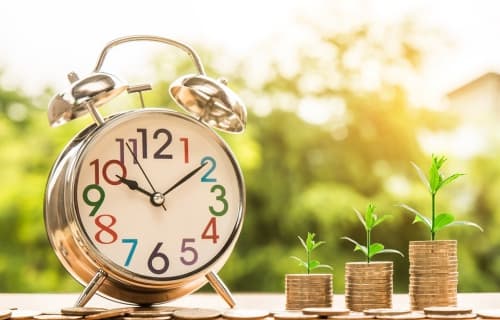 In one of interviews Bill Gates said that GooglePlay should have been created by Microsoft. But Google was the first who saw the potential and invested in creating the platform. Microsoft made probably the biggest omission. But what useful in this lesson for you?

Actually the one — time is an asset. When we just started to develop the app, there were a couple of similar apps on AppStore. When we released — there were 13 competitors.

We were so passionate about features development and testing, that sacrificed our timing. So imagine, we are a small team with limited capabilities to maneuver and re-build the product. And we found out somebody else has already launched similar product, and already attracted the audience. So we are not unique any more, though we are not yet in release. 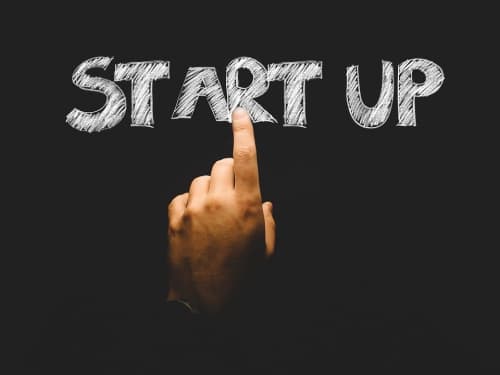 As a result we built almost bug-free app with tens useful (as we supposed) features, but at the end there were nobody to use these features. Time was lost. Fail.

I believe these lessons can be useful not only for tech startups. But for undertakings in any sector of economy. Since the principles are the same. And even if anything goes wrong, never give up. As once George S. Patton said: “I don’t measure a man’s success by how high he climbs but how high he bounces when he hits bottom.”