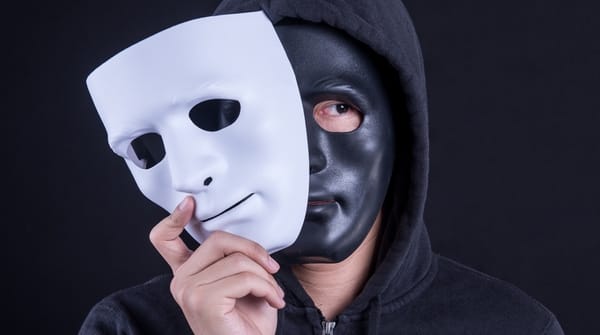 The Crime Report, a resource of John Jay College of Criminal Justice in New York, shared some troubling news of a recent Supreme Court decision. In Turner vs United States, the court reaffirmed by a 6-2 vote a standard set in the 1964 Brady case regarding exculpatory evidence. Exculpatory evidence is evidence favorable to the defendant that exonerates or tends to exonerate the defendant.

Prosecutors have long had a duty to share exculpatory evidence with the defense. It should be common sense that if the good guys find out they’re trying to convict the wrong guy, they’re supposed to stop things and tell the person they’ve wrongly accused that they made a mistake. Far too often, they don’t. They’re supposed to get in trouble for not sharing exculpatory evidence. But case law after Brady made it difficult to actually do anything about Brady violations, saying that the evidence is only “material” under Brady if there is a “reasonable probability” that the outcome of the trial would have been more favorable to the defendant if the evidence had been disclosed.

Says Samuel Gross, founder of the National Registry of Exonerations,

Concealing exculpatory evidence is not a rare problem. In 2013, then-Chief Judge Alex Kozinski of the Ninth Circuit Federal Court of Appeals wrote that “There is an epidemic of Brady violations abroad in the land,” because courts have defined “materiality” so narrowly that prosecutors rarely if ever have to face consequences if they hide evidence that favors defendants.

Brady violations are just one reason innocent people get convicted of crimes they didn’t commit. Over half of the 2,086 exonerations at the Registry involve some sort of official misconduct. Too many involve people on Death Row.

Read the rest of the article here.

We’ve got to make it easier to prosecute Brady violations and be more aggressive about holding people accountable, or else cops prosecutors will believe they can violate the Constitution without penalty. That’s not the kind of world I want to live in.
—