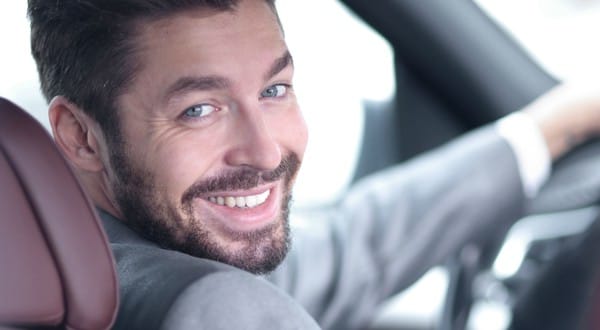 —
The European Commission has just approved a directive requiring all vehicles from 2022 to be fitted with a range of safety features that include speed limiters that work via GPS data and sign recognition cameras. These features are already available in many modern vehicles, but so far, its role was merely informative: in the future, they will totally determine the speed the vehicle can go in a certain place, regardless on whether the driver wants to push the pedal to the metal or not. The directive also includes a number of additional technologies and devices, such as advanced emergency braking, drowsiness and distraction monitoring or event data recording (the “black box”, as in the planes).

For all intents and purposes, this means granting technology, in the form of mandatory Intelligent Speed Adaptation (ISA) systems, total control over drivers, who in some areas would simply not be able to exceed the speed limit even if they want to. The move is controversial, but backed by many studies showing that speed is one of the main causes of road deaths. Some car magazines have protested against the measure, arguing that speed limiters will generate more problems, distractions and possibly cause accidents due to the coexistence on the roads of older vehicles without them, who may refuse to sit behind slower vehicles and instead perform dangerous overtaking maneuvers.

Nevertheless, the directive has been approved and in a few years mandatory speed limitation systems will be installed in all new vehicles, regardless of what the petrolheads who think they know better have to say. In short, the new measures will further take the pleasure out of driving, making it yet more functional, more under the control of technology and with less for irresponsible human beings to get wrong. Do you like driving fast, pressing the pedal to the metal and overtaking all those slowpokes who don’t know how to drive? Well, from 2022, your days are numbered if you drive a new car: if your journey through town requires sticking to 50 kph, then you’ll be doing a maximum of 50 kph. If the limit in the center of the city is 30 kph, you’ll be tootling along at 30 kph, however frustrating it feels.

BMW, which has long advertised its cars as the “ultimate driving machine” is now advertising self-driving vehicles. If you like driving, too bad: pretty soon you’ll like it a lot less, at least on the roads. But, don’t worry, there are still racetracks left if you really need the rush…
—

This post was previously published on www.medium.com and is republished here with permission from the author.
—
Photo credit: Shutterstock 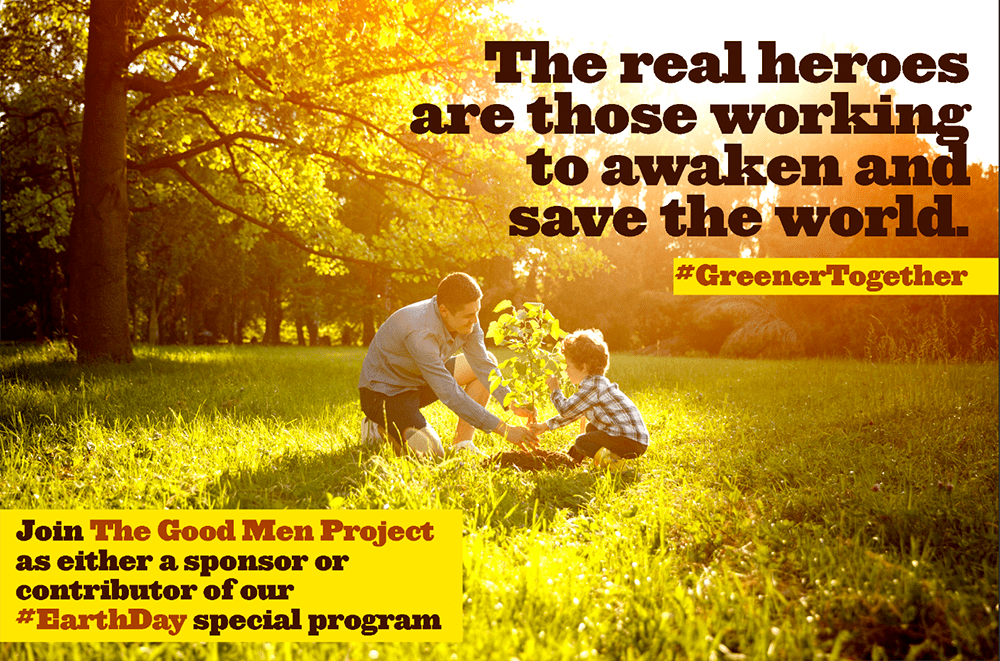