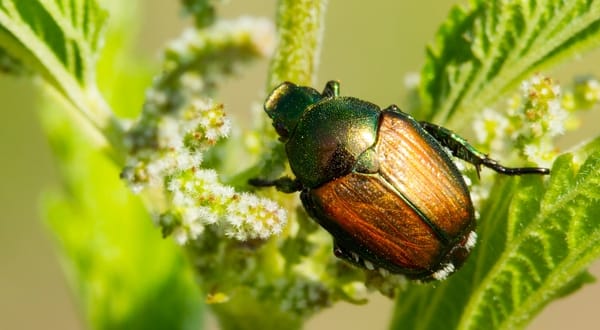 —
Evolution, driven by “survival of the fittest”, allows the best, most suited organisms to survive in an environment. These organisms are “fit” and survive because of a behavioral or physical trait that makes them superior to other competing individuals or species. But what does being “fit” really mean? Is it just about being the best within themselves? Or is being “fit” also tied in to the role that that organism plays in an ecosystem?

I believe that being fit has as much to do with being able to survive the environmental pressures as it has to do with the role that an organism plays in an ecosystem. You see, Nature is remarkably efficient. No organism is present in a place without a reason. This is, of course, only in the case of an undisturbed ecosystem. The organisms present are those that can survive in that ecosystem and also play a role in maintaining the balance of that ecosystem. The role that they play, defines the niche of that organism.

Let us look at this with an example. Dung beetles are a fascinating set of creatures that perform a very, very unique (albeit disgusting) role in the ecosystem. They are responsible for decomposing the dung of animals. They play a critical role in the nutrient cycling process by allowing nutrients to go back into the soil, so that they can be taken up by plants again. Decomposition of dung is thus, the broad niche of dung beetles.

How did dung beetles take up this role that ensured their continued, indispensable existence in the ecosystems of the world? The answer is evolution.

Some ancestor of the current dung beetles must have faced severe competition to survive in the ecosystem. The “job” that they had the ecosystem, must have had many other contenders as well. So, some dung beetles must have developed the ability to break down and help in the decomposition of the dung; a “job” that probably had vacancies. This allowed these dung beetles to survive, and ensured that their innate ability was carried by their progeny. In time, dung beetles took over a part of this decomposition “industry” and became the dominant and important species we know them to be today.

The process of the development of niches through evolution has a trend in it.

So when you think about it, evolution has a huge role to play in how a species fills niches in an ecosystem and how that niche could change in the future. All of this is done with only one goal in mind; stability and order in nature.

—
This post was previously published on www.eco-intelligent.com/ and is republished here with permission from the author.
—
Photo credit: Istockphoto.com