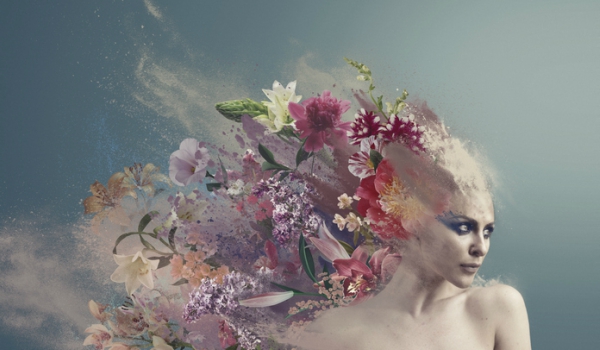 I wrote an article in which I ask men to consider our role in the ongoing abuse and assault of women. (There is a lot more we could be doing to end the abuse against women that we are still failing to do.) A commenter proceeded to post about the supposed evils of feminism. This is my response:

I see you, and all those like you, “Estwald.” You construct a monolithic simplified view of feminism, creating your useful divisive cartoon binary. You put this cartoon version of feminism on one side and then drive your ugly political agenda in opposition to it.

It is your purpose in life to demonize your cartoon version of feminism and then to recruit boys and men to your cause. Which typically then includes recruitment into white nationalism. To do this, you need a version of feminism that does not exist.

The simple truth is feminism is a vast and complex range of belief systems. Feminists disagree as often as they agree. The full range of feminist theory and ideologies are in lock step unison about very little except for this: That all human beings, men and women, boys and girls, deserve equity and equality, freedom from harm and abuse and domination.

So, yes, “Estwald” I see your poisonous, calculated political binary. I see you.