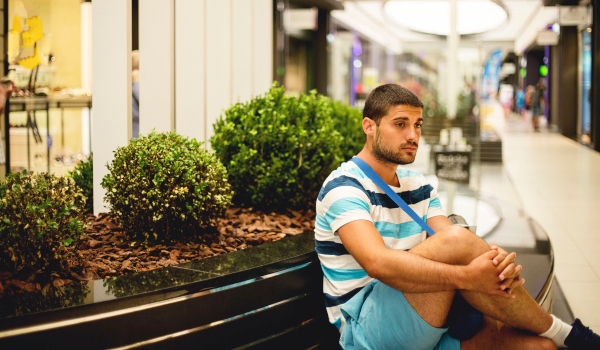 —
This post was prompted by Donna Lanclos tweeting a link to a talk by Eamon Tewell:

OK so I’m not mad at all but this talk from @EamonTewell anticipates lots of what I want to dig into in a future talk of mine. So, I’m gonna cite this https://t.co/lZVYTFKp0u

His talk, on the problems of deficit models chimed with me on issues of tacit knowledge. I’m still noodling around an underpinning theory of knowledge for my work (blog post currently has spent nearly 12 months in the draft folder). The core to the model is that (general? non-local?) knowledge is made when local knowledge is translated across group boundaries.

This draws heavily on people like Ludwig Fleck and Jerome Ravetz and indeed most social models of knowledge. Ravetz makes two critical observations. First that locally bound contextual knowledge is rooted in what he calls “craft skills” and what Harry Collins would refer to collective tacit knowledge. In our models this is language bound, context dependent, and often tacit. Second that the (attempted) transfer of this knowledge across group boundaries is lossy.

This family of versions of the facts[…]will show diversity in every respect: in their form, in the arguments whereby they can be related to experience, and in their logical relation to other facts. They will however, have certain basic features in common: the assertions and their objects will be simpler than those of their original, and frequently vulgarized out of recognition.

There is abstraction and generalisation, but also loss of specificity, and loss of detail. Generalisation (reproducibility amongst other things, for instance in Collins’ example of building a specific form of laser) requires that we make the tacit explicit, that we convert collective tacit knowledge, first to relational tacit knowledge and then to explicit statement.

This model works for me because I’m interested in the question of what it is in the culture the academy, or of scholars (not the same thing!) that makes it successful. Where I’m getting to is that we share a culture that provides some common practices and scaffolding which forces us to attempt to make our local knowledge more general (publication for a start) while at the same time pushing us into groups and communities that don’t share language and scaffolding so that we are forced to work at this translation process across groups. My hypothesis is that our long standing culture and practices actually manage this tension successfully and do so at all scales.

So what does this have to do with deficit models? We never talk about the deficit model within the scholarly community. We, by definition don’t have a deficit. Having the thing is how we define the “we”. Within the scholarly community we are (more or less) happy to do the work of translation of trying to explain our context for those who do not understand it because it is part of what we do. Complaints about referee #2 and “those damn scientists” aside we subscribe to a rhetoric of how much we benefit from explaining our thing, that “if you can’t teach it you don’t know it”. Making the tacit explicit – including the tools we apply to force ourselves to do it; teaching, reproducibility, data sharing, peer review – is a core part of our culture when dealing with each other.

But when we talk to outsiders we invoke deficit models. These fail (as various responders to our tweet conversation helpfully provided links to the literature on) precisely because there is not a deficit on their side, of knowledge, there is a deficit on our side of effective translation. Translation is not merely dumbing down here but the work of making concepts relevant, embedding them in local scaffolding, seeking to identify or build boundary objects that can be shared across the border between communities.

If this works then there are a couple of useful things that arise. One is that deficit model rhetoric is a signal that the boundaries of “our” scholarly community have been reached. That’s more useful than you might imagine. Defining where we start and end is not a trivial exercise. Second that working to identify and understand the cultural practices that seek to make the tacit explicit within our communities takes me to the core of my problems of interest. I’ve already speculated a little on the role of teaching here but there is more to this.

What is perhaps most interesting is that we might be able to make something positive out of the failures of deficit model thinking by using failure modes to help us understand the translation deficit. Something that I really haven’t worked out remains the challenge of resource allocation between translation focussed on a known group and that for potential users whose characteristics are as yet unknown. This again, is not a new question but one that I’ve been grappling with for a long time. This might provide a new way in.