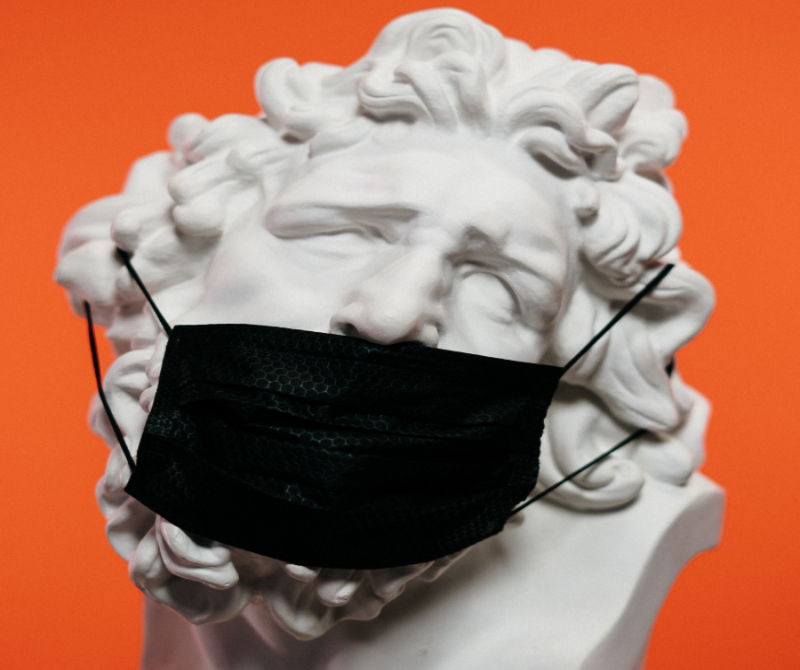 Freedom. Good word. Who doesn’t love “freedom” … at least in the abstract?

Conceptually, “freedom” flourishes as an abstraction. After all, who’s for “captivity,” “confinement,” or “oppression?” Freedom wins by not being those crappy, hard to swallow concepts, which have to do with limiting people’s choices.

However, for all practical purposes, freedom in American cultural life is adolescent. It means something like: “Nobody gets to tell me what do do.”

Indeed, Jesus’ MO in pursuit of justice is release of the captives—those imprisoned by the forces of a system that too often punishes the powerless.

“Freedom from … ” is rightly a powerful impulse in those from whom freedom has been systematically withheld. Disturbingly, though, I find that same impulse among those who’ve otherwise lived so long off the fat of the land—people for whom real freedom has never been much of an issue. White American Christians, in particular. But such cultural apotheosis seems not to put a dent in the studied outrage of some segments of the white American Christian Religious-Industrial-Grievance Complex.

But, come on. The cry that “my freedoms are in jeopardy” just sounds like whining to the rest of the world when it comes from people who’ve historically occupied the cultural driver’s seat.

In Kentucky, during the pandemic, we’ve seen a clamorous response to Gov. Andy Beshear’s restrictions on the gatherings of more than ten people—which includes religious services. Protestors have flocked to the capitol in Frankfort to decry these restrictions as a “direct violation of the First Amendment”. One federal judge said of the move “that this was the stuff of a ‘dystopian novel.’” Sen. Rand Paul challenged the restrictions on religious gatherings as the workings of “a totalitarian state.”

Deborah Cain, of Berea, said “I just wanted to come and stand for liberty. As a Christian, I think we have been singled out. If you can go to Walmart and Lowes, you should be able to go to church.” Cain said she attends Berea Baptist Church.

Because, you know, the existence of Christianity is fragile in Kentucky. Soon the jackbooted thugs will be rounding up all the people with Jesus fish on their bumpers, as they courageously make their way to religious services and manicure appointments.

“But if we’re not vigilant in protecting our freedoms, we may have to put other people’s needs before our own. Or, God forbid, Christians in our state may be forced to be kind to people we disapprove of.”

But here’s the thing: Freedom, when used by Christians in America, often appears to be merely an attempt to retain the privileges of power against the predations of the powerless. (They’re cagey, you know, the powerless. Always trying to wrest justice from the righteous hands of those in control.)

Look, freedom from oppression is an honorable pursuit. But the pursuit of freedom from accountability for oppression and from having to care about anyone else’s life but one’s own by those already at the top of the food chain is projection (at best) or bald cynicism (at worst).

Those with great privilege are now “free to” forget their own needs and look toward the needs of others. Christians in America, because of the great advantages they enjoy, are freed up to be concerned about the elderly, the immunocompromised, the poor, the houseless, the voiceless, the vulnerable—which is to say, those on the fringes of the social playing field.

True freedom for those who follow Jesus isn’t about being able to go to church no matter who it harms; it isn’t about forcing people in an economic cataclysm to choose between going to work and staying healthy; it isn’t about making sure America remains a “Christian nation”; and it certainly isn’t about retaining the right to step on the necks of undocumented workers or Muslims or LGBT people or young black men in running shoes or anybody else who threatens your ability to say and do what you want without being challenged.

Moreover, true Christian freedom doesn’t have anything to do endangering public health by whining like a petulant adolescent that your right to do as you like is more important than everyone else’s public health and their need to be protected from entitled wingnuts with guns, flags, and crosses.

True freedom for those who follow Jesus is being given the opportunity, no matter how much it costs, to love those whom Jesus loves—and Jesus always loved the vulnerable first. (It’s in the book.)