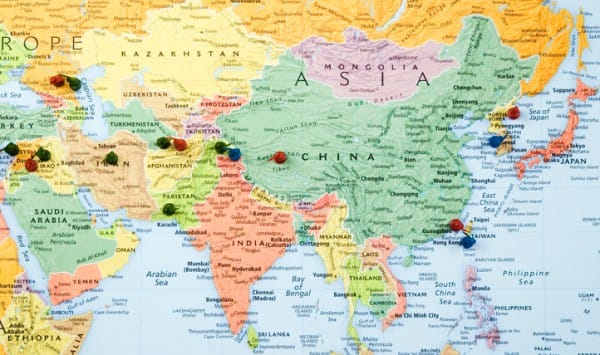 Can you imagine suddenly being cut off from the internet? That your government had deprived you all contact with the outside world?

As this article in the New York Times explains, this has been the situation for the last 11 days in Indian-controlled Kashmir, a conflictive border region between India, Pakistan and China. Delhi has suspend the region’s autonomy, imposing a curfew and blocking internet access. This is a relatively impoverished area, but one increasingly dependent on the internet thanks to the policies of the Narendra Modi government, which include the imposition of Aadhaar, a 12-digit unique identity number, based on people’s biometric and demographic data and that is essential for online banking.

India has the greatest penetration of apps such as WhatsApp and people communicate primarily through instant messaging (which are sometimes used to spread fake news and rumors, and that have even led to lynchings). Businesses also carry out transactions via the internet and salaries are paid using smartphone technology, to name but two of many other vital uses of the internet. Kashmir is not some forgotten corner of the world; it’s one more place, as many others, where the internet is an essential part of everyday life.

But in an instant, that changed: people’s smartphones are now useless. Banks are closed and suddenly cash is king and stores, even pharmacies, cannot restock. Companies have been forced to shut down.

This is not the first time the Indian government has shut the internet down, contrary to UN recommendations that it is contravening fundamental human rights. Over the last year, internet access has been suspended 134 times in different regions for reasons of all kinds, usually related to the spread of rumors or to maintain political stability. In some cases, like Darjeeling, the blockade lasted a hundred days, seriously damaging its economy, which is largely dependent on tea exports.

In a very short period of time, we have all become utterly dependent on the internet, which inevitably makes one wonder how we would manage without it. It also raises questions about the unintended consequences of government shutdowns. According to the New York Times piece, rather than reducing conflict in Kashmir, growing numbers of young people with no internet access are now joining street protests, presumably coordinating them using traditional methods. If your government has taken away your internet access, all the more reason to take action against it.

Imagine waking up tomorrow morning with no internet, what would you do?