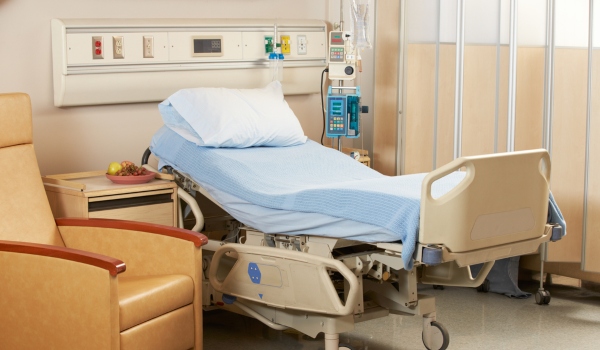 On a recent night on duty at my hospital, I was called to the room of a 60-year-old patient from Puerto Rico. He had a treatable cancer that had now turned end-stage and metastatic. But he refused medical interventions such as intubation or resuscitation.

Upon questioning him, I learned he was not fond of hospitals or medical treatment. In fact, he said he’d never accept chemotherapy from any doctor — even if it could have cured his disease.

He told me that a white physician once came to Puerto Rico and killed unsuspecting people using the same chemicals used to treat cancer. One of the victims was his relative, and the story was passed down through the generations, along with a warning: Never trust doctors.

I’m a black, Florida-based physician who grew up in third world Philadelphia. When I hear a story like this one, I investigate further.

My Puerto Rican patient proved to be no conspiracy theorist.

The man he referred to was Cornelius Rhoads, who traveled to Puerto Rico in 1931 to study anemia.

Soon after, Rhoads wrote a racist screed to a colleague: “What the island needs is not public health work but a tidal wave or something to totally exterminate the population. I have done my best to further the process of extermination by killing off 8.”

Hospital staff in Puerto Rico discovered the letter, spurring a scandal. A government investigation cleared Rhoads of his own claims, and he went on to start what we now know as modern-day chemotherapy. Yet a University of Puerto Rico researcher later found evidence to support the original allegations.

Throughout our history, black and brown people have repeatedly been used as test subjects without their consent, from the Tuskegee experiment that shortened the lives of black men with syphilis, to forced sterilization of unsuspecting poor black women in Mississippi.

While I don’t know any doctors who emulate Rhoads, more subtle biases abound. A 2015 survey found that 50 percent of medical students at the University of Virginia think black people naturally feel less pain. Nationally, other studies show, black people are under-treated for pain.

These biases and others have horrifying effects. For instance, black women experience over 3 times more pregnancy-related deaths than white mothers.

Such cases remain in the minds of many people of color when we go to the doctor — and in my mind, too, as a black doctor.

Here’s a prescription for American physicians: Stop violating the Hippocratic oath. Physicians must confront their biases by first recognizing what they are. The same way these are learned, they can be unlearned.

Take implicit bias tests to probe some of your own hidden prejudices. Read books like Medical Apartheid by Harriet Washington, which medical schools should make required reading. Join or start a local chapter of Campaign Against Racism to identify institutional bias and find solutions.

Finally, if patients say they don’t trust doctors, understand that they’re probably right on some level.

My Puerto Rican patient died before I could apologize for the evil that had been done to his family by people who swore to do no harm. How many more people have to die feeling that way?