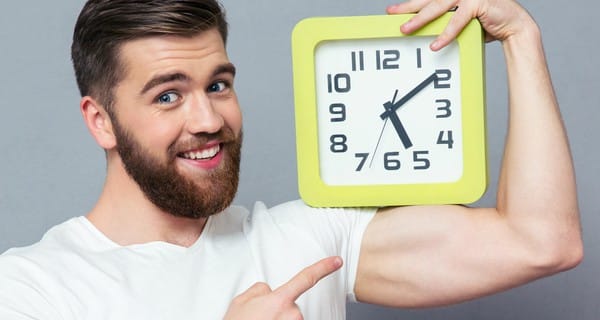 —
Most of us have been there. Some of us are there now. Fading are the days of people keeping the same job for several decades before waltzing into retirement. Those kinds of stories are so rare now that they make the news. Most if not all of those stories are pretty amazing to read. There was a time when keeping the same job for life was the norm. It still is for a select few. Many people might stay in the same job for life, feeling they don’t have a choice. The very thought of moving on may feel like too much work. Some stay in the job because they truly love it. They are devoted and passionate about what they do. That passion can inspire others.

Here’s another story you might have heard, or even been part of. You know that a promotion could be coming. Even if it takes a few years, you know it is coming. You start to plan ahead for the extra pay. You start to willingly take on the tasks that will come from that promotion just to show that you can do it. Then, it happens. The promotional job goes to somebody else. You hit a wall. Some in that situation will stick it out and hope that another promotion might be coming. For others, they realize it is as far as they can go in that job. They realize it is time to move on.

I’m of the belief that part of living life should involve a constant learning of ways to improve. Ways to build on experiences. Even the hardest experiences of my life I can look at with more clarity than ever. Let’s turn this post towards connecting these lines of thought to writing.

When I started freelancing, the first few rejection responses I would save from queries would send me into a cycle. Sometimes that cycle would include hitting a concrete wall where I might not write for days, or even weeks on end. At some point, acceptances happened. Work was there. Work was there for long periods of time even as I continued to send out pitches in order to land more work. I started to see rejections as an opportunity for positive reflection. Getting them meant that someone was reading. It means that a decision had to be made on it. In instances where feedback or critique was provided, I would see something positive in the comments. Something that I could use to make my work better. All of the things I have written that were accepted, were a result of sharpening the pencil and building on what has happened.

With every rejection, I move on to the next pitch. The next project. The next possible acceptance. By the way, I never want to retire or “move on” from writing. I love this business too much to ever want to give it up. On this and every Thanksgiving, I am grateful to identify as a writer.