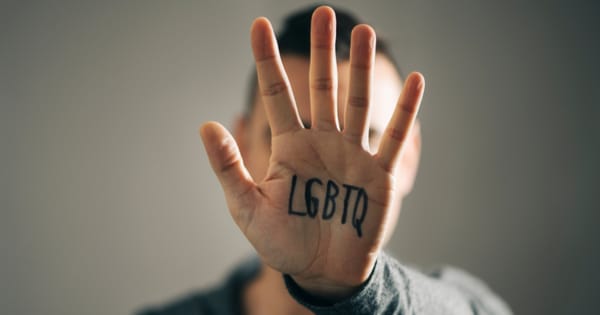 When most people think of dating and domestic violence, they think about heterosexual couples. In reality, abuse knows no boundaries. Rates of domestic and dating violence are similar if not higher among same sex couples, and it is more likely to involve severe physical violence, including beatings, burns, and choking. Abuse in these relationships takes some of the same forms as it does in heterosexual relationships, but there are also some unique challenges for same sex couples. Additionally, law enforcement and services for victims have historically found responding to same-sex domestic and dating violence challenging.

According to the National Domestic Violence Hotline, some of the unique forms of abuse that can occur in same sex relationships include:

Police response to LGBT domestic violence calls has not always been good. Amnesty International reported that police often do not take the abuse seriously and many officers make homophobic comments. Similarly, many domestic violence services are not adequately tailored to LGBTQ victims.

One way to improve the situation, according to Human Rights Campaign, is to advocate for the inclusion of sexual orientation and gender identity in studies about domestic and dating violence, as research to date is minimal. Further. HRC recommends that curricula about dating violence include abuse in same-sex relationships. Currently, only four U.S. states and the District of Columbia require school sex education curricula to include LGBTQ-specific content.