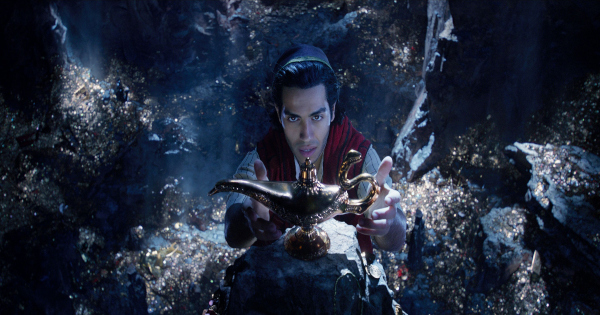 The amazing story ‘Aladdin’ is Coming to Blu-Ray

I am a big fan of the animated Aladdin. This movie had a stellar cast, great songs and told a magical story. Like many people I had my doubts when I heard it was getting the live action treatment. Surprisingly it was better than I hoped it would be. I was able to get a Blu-Ray review copy and here is my thoughts on it. 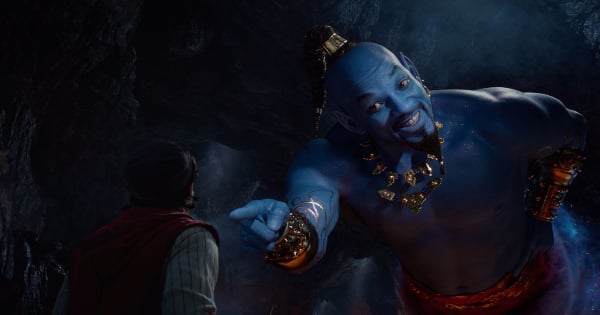 You can read the plot for Aladdin here:

Aladdin, a kind-hearted street urchin, living in the Arabian city of Agrabah, along with his pet monkey Abu, rescues and befriends Princess Jasmine, who has snuck out of the palace to explore, tired of her sheltered life. Meanwhile, the grand vizier, Jafar schemes to overthrow Jasmine’s father as the Sultan. 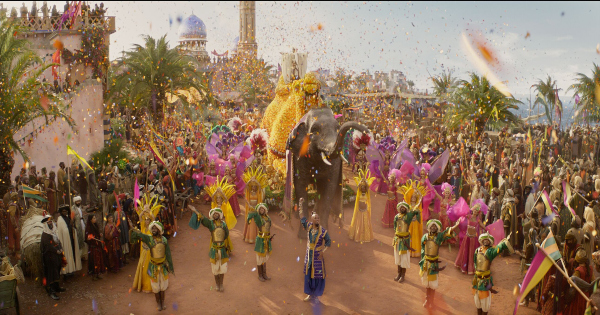 It was fun getting to watch this movie again. Will Smith puts his own spin on the genie, and it helps make the character his own as well as a lot of fun to watch. ‘Aladdin’s Video Journal: A New Fantastic Point of View’ takes viewers behind the scenes with Mena Massoud and shows how many of the scenes of this movie came to life. ‘A Friend Like Genie’ had Will Smith talking about putting his own spin on this character and some of the fears that came up when first offered the role. There are also some good deleted scenes and a hilarious blooper reel. If you want to learn more about Aladdin click on this website. 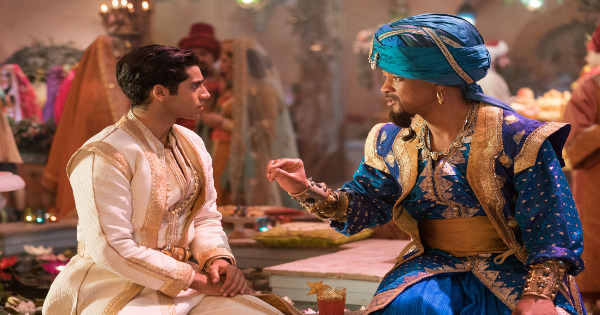 Facebook4TweetPin2EmailShares6
wpDiscuz
Share this ArticleLike this article? Email it to a friend!
Email sent!