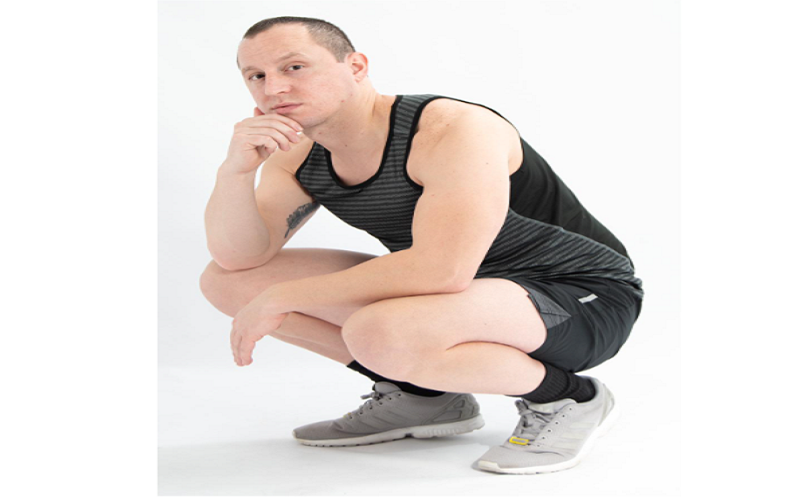 Success is a subjective term. For some, the term resonates with financial stability; it is about getting into a college they had always dreamt of joining, others believe success is making their loved ones proud, and then there are people for whom success is being happy from within. It can be said that the term ‘success’ is an amalgamation of all these definitions. When a person reaches a point of self-satisfaction and internal happiness, it is the point where they can declare themselves as successful.

Regardless of what one believes, acquiring success in life means to survive through the phase of struggle. It is a part of life that one cannot escape. While some people fight through adversities and survive through this phase with strong self-esteem and morale, others lose hope midway.

To all those who think they are not good enough or their hard work is not paying off, the need to hear the story of a man who worked his way up from ground zero. Dan Matteucci, who the world knows as a fitness coach and an actor who was cast in Wonder Woman 1984, is serving as an inspiration for all those in their struggling phase or are on the verge of giving up.

Dan Matteucci is a 30-year-old actor, model, fitness coach, and social media influencer. He was not lucky or privileged; instead, he put in more than ten years in the industry until he landed on a life-changing opportunity. Currently, the aspiring artist is shooting for a film in Philadelphia, where he is playing the lead role. He stepped into the industry almost a decade ago, with a dream to establish himself as a notable identity, and he has finally landed on a chance to fulfill his lifelong dream.

There are many aspiring artists in the world who waste their ‘golden’ period in hopes of landing on a huge opportunity. There are many actors who do land on the perfect gig right after they step into the industry, but in the majority of cases, success does not come overnight. It takes a lot of effort, hard work, and patience to achieve success in life.

Even the smallest efforts and steps one takes towards their destination brings people close to their dreams. The same happened with Daniel, who the world has come to know as Dan Matteucci. While he kept working on his acting portfolio, he did not sit idle. As an advocate of fitness, he wanted to help people understand the importance of staying fit in life.

With a focus on aspiring models and actors, Dan founded a YouTube channel. It is a platform that offers effective tips to balance fitness with hectic lives. Dan himself invests more than two to three hours every day on his fitness. He believes that to survive through the struggles in life; one should not give up on their fitness as it is part of their health and even shapes their personality.

Thousands of people have benefited from Dan’s fitness channel, turning him into a fitness guru in the virtual world. As an actor and a fitness model, he knows how important it is for aspiring artists in this industry to keep up with their workout while consuming a properly planned out nutritious diet. With more than 20,000 subscribers, his YouTube channel brought fame and popularity his way and turned him into a well-known social media personality.

Dan acquired an identity in the social media world, but it did not stop him from chasing his dream. He built his social media empire while working in TV shows, films, and TV commercials. Dan’s acting portfolio includes his performance in TV shows such as House of Cards, Copycat Killers, Legends and Lies, Empire, Magic Mike 2, and Turn: Washington’s Spies. Adding weightage to his acting career are his appearances in films, including The Fallen, The Fate of the Furious, and Wonder Woman 1984. He has also appeared in TV commercials for Volkswagen, Calvin Klein, and several other notable brands.

Dan’s success as a fitness coach, actor, and social media influencer resonates with the fact that he is, indeed, a powerhouse of talent. His life’s journey serves as an inspiration for so many aspiring actors and models all across the globe. Dan, who has finally come across an opportunity that will lead him right into stardom, is an epitome of perseverance and patience. Persistence is the key to success, and Dan has proved it!