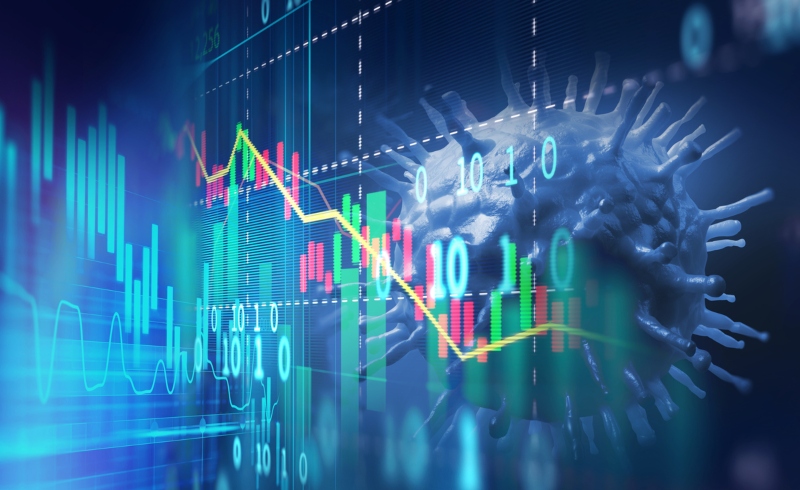 —
As the economy restarts after the forced shutdown caused by COVID-19, businesses face a litany of unknowns. How quickly will shoppers return to their buying routines? Will temporary measures – working remotely, eating at home more, using delivery services – become permanent for large numbers of Americans?

“Many businesses won’t be able to return to their old way of doing things, but in some cases that might be just as well,” says Bill Higgs, an authority on corporate culture and the ForbesBooks author of the Culture Code Champions: 7 Steps to Scale & Succeed in Your Business (www.culturecodechampions.com).

“Many companies have problems within their corporate culture that keep them from prospering the way they should,” he says. “They hire whoever is available instead of seeking out the best talent. They communicate poorly. They have silos within the company that create a lot of rework and foster competition instead of cooperation.”

Now is a chance to do better, Higgs says, and he recommends a few thing business leaders should do as they work to bring their companies out of the economic downturn:

“One more mistake businesses make in good times is that when they get really busy, they stop selling, or at least aren’t as motivated to sell,” Higgs says. “I always say you should sell while the shop is full. That way when your sales people are in a client’s office, they don’t come off as desperately begging for work. Instead, they are talking about all the fun stuff and good stuff you’re doing at your company. That makes a big difference in how you are perceived.”

Bill Higgs (www.culturecodechampions.com/training), an authority on corporate culture, is the ForbesBooks author of Culture Code Champions: 7 Steps to Scale & Succeed in Your Business. He trains companies on how to improve their bottom line by improving their culture, and recently launched the Culture Code Champions podcast, where he has interviewed such notable subjects as former CIA director David Petraeus and NASA’s woman pioneer Sandra Coleman. Culture Code Champions is listed as a New & Noteworthy podcast on iTunes. Higgs is also the co-founder and former CEO of Mustang Engineering Inc. In 20 years, they grew the company from their initial $15,000 investment and three people to a billion-dollar company with 6,500 people worldwide. Second, third and fourth-generation leaders took the company to $2 billion in 2014. Higgs is a distinguished 1974 graduate (top 5 percent academically) of the United States Military Academy at West Point and runner up for a Rhodes scholarship. He is an Airborne Ranger and former commander of a combat engineer company. 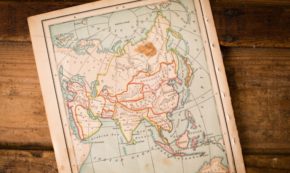