Get Daily Email
Join/Login CLOSE
Home / Business / How Many People Die In The Oil and Gas Industry? 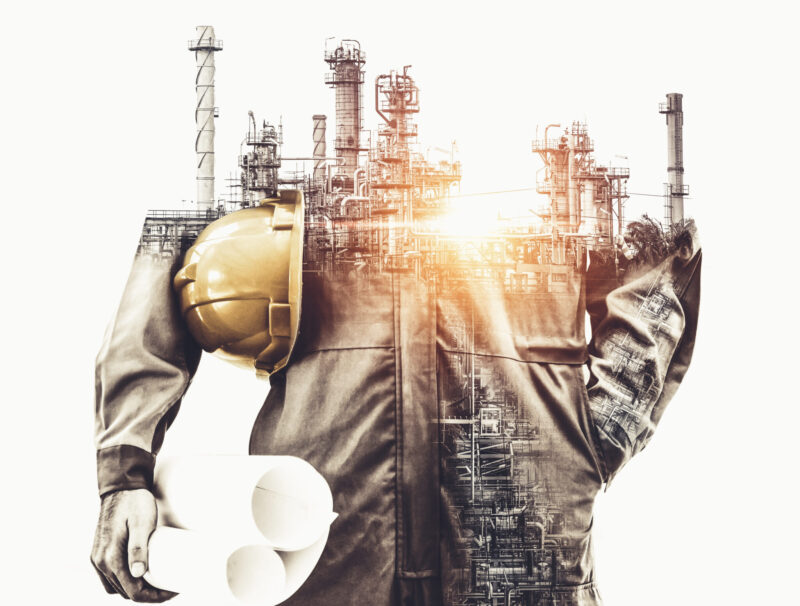 Ask any oil field worker, and chances are they know someone who has died while working in the fields. Of course, this begs the question: just how many individuals actually do die in this industry? The answer to this question is that it varies, but there is some data that we can take a look at.

There is no question that you are truly a man’s man if you work in the oil fields. That is, unless you are one of the 15% of oil and gas workers who are women. Either way, you are tough. You don’t do it for your health, that is for sure. Instead, you do it because the pay is good. However, being a worker in the oil and gas extraction industry isn’t without its risks.

The Fatalities Are Surprisingly High

The long answer to this question is that drilling for oil is an inherently dangerous job. The list of fatalities can easily eclipse that of five times all of the other industries combined. Of course, the oil and gas industry is going to continue to rise, and that means that the number of people employed in the industry will go up as well. It also means more people will get injured or die.

In Texas, oil and gas firms have seen an increase of 2,400 people in their employment roles in just one year’s time. Although this means that more people will be able to provide for their family, it also means that there will be more individuals who will be exposed to cancer-causing chemicals, be in the path of explosive gases, and have to be careful around dangerous machinery.

The Oil Field Industry Doesn’t Have The Best Record

Perhaps not surprisingly, the oil field industry doesn’t have the best record when it comes to workplace fatalities. According to the U.S. Department of Labor’s Bureau of Labor Statistics, there were at least 1,566 workers who died from injuries that they sustained from working in the oil and gas extraction fields from 2008 to 2017. According to the Centers for Disease Control (CDC), this industry has a fatality rate of around 25 deaths per 100,000 workers.

Here Is Just One of Many Stories…

Unfortunately, there are all kinds of ways that a fatality can occur when one is working in the oil and gas industry. For example, there was one individual who wasn’t even in the fields when he was killed. Instead, he was simply hauling the oil.

This individual moved the oil by truck, and part of his job was to place it into storage tanks. This involved taking samples of the oil. Unfortunately, when he opened a hatch to get to the crude, it unleashed a wave of H2S. This killed him instantly.

This man was an employee of EOG Cooper, and he was attempting to go to the B Unit pipeline. The man’s survivors ultimately settled a lawsuit against the company in court, but they are still fighting the particulars of the settlement.

The main thing that you need to know is that the oil and gas extraction industry is a very dangerous business, but as long as it pays so well it is definitely going to attract its share of individuals who want to make a good living. However, this is definitely a double-edged sword.

Unless you are very careful, the chances of a fatality can be very high. Don’t let someone else’s negligence be the reason that you or your loved one is either deceased or permanently disabled. If you have had an accident in your oil and gas job, you can visit this link to get 24/7 service for personal injury inquiries from attorneys who have 25 years of experience representing oilfield accident cases.

This content is brought to you by Charles Britton.

I am a US based blogger and amateur photographer with a background in journalism, covering health related matters for more than 8 years. I enjoy experimenting with various writing techniques in both print or digital.