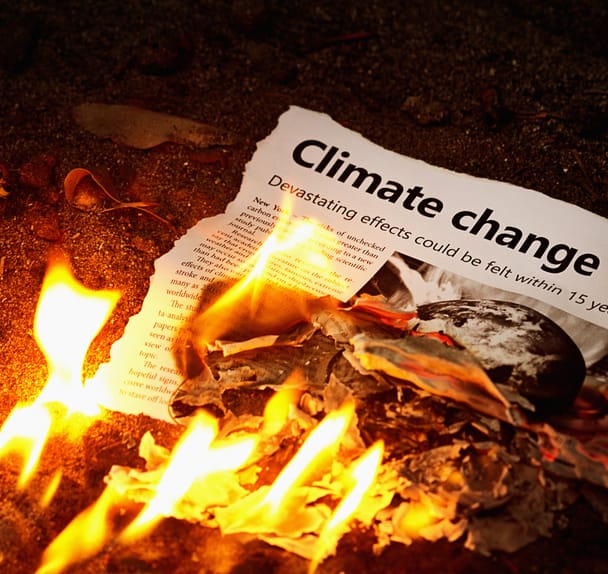 You know the only real topic for today could be our burning Earth. The challenges of climate change in Australia leaves it to be what many would consider to be the first climate disaster at a national level. With thousands of homes lost, millions of square hectares of land burnt and blackened and with nearly a billion animal lives lost, this would certainly seem to be exactly what we have been talking about; an event so catastrophic, climate change would rise to the top of the heap of global policy.

But it appears this event has not caused anyone, not even the Australian government to consider the problem to be a serious one. It is a terrible climatic disaster, but it isn’t the only one.

There are a host of national disasters taking place, but they are, as we have learned from our previous discussions, more subtle, less noticeable, because they are out of direct line of sight, outside of media attention.

From the gigantic gyres of ocean plastic in every major ocean, poisoning marine life, rolling up to our beaches, to the deadly clouds of pollution spewing from every metropolis, the threats of climatic change are all around us.

So, why isn’t anyone listening? Because to do so, would require a response no one is willing to make. Or let me correct that and say it will require action on the part of the largest polluters, who are not willing to make them.

It’s easier to spin what’s happening in Australia as an act of arson, not climatic disturbance because people can relate to an action taken by an individual as something that can be solved. Climate change is the result of a national policy that affects the economic prosperity of nations, which they are not willing to negotiate over just yet, and lacks any easy resolution without decades of effort and cost on the government’s part.

While the powers that be decide exactly what they want to do, lives are at stake. Those in power will treat our lives with the same casual indifference they do with our military assets in foreign lands…

We, the non-oligarchs will be considered, ultimately, expendable; our lost lives the price of doing business in a modern world.

Here is the recording of our conversation about what is to be done in light of climate and social disasters already in progress and how do we draw attention to the governments unwilling or unable to address the effects of disastrous climate disruptions such as the events in Puerto Rico, Haiti, and Australia.