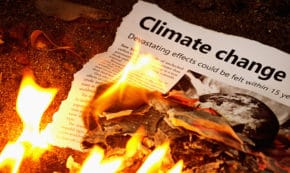 Climate Change by the Elements with Thaddeus Howze and Carol Bluestein. 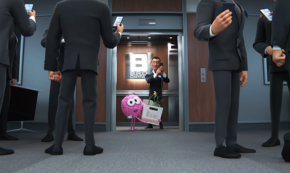 Rooted in this short film about a ball of yarn on her first day of work (yes really!) was my experience as a Black man trying to fit into the corporate world. 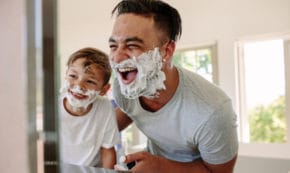 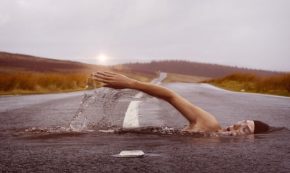 There is no substitute for water.

There is no substitute for water. 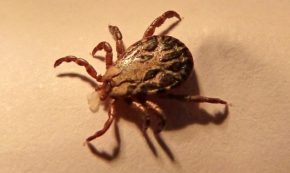 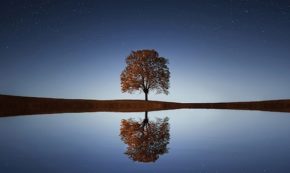 We are going back to WATER.

We are going back to WATER. 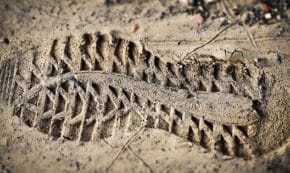 We need to consider our viewpoint on the Earth and its ability to sustain us differently. 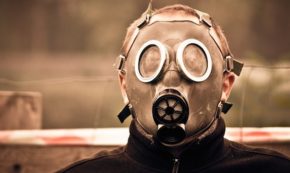 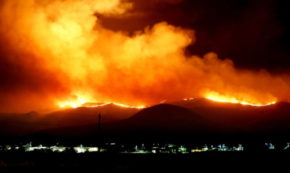 Our quest for energy is destroying us and the world as we know it. Join the conversation.

Has our relationship with masculinity become a problem too large to deal with effectively? 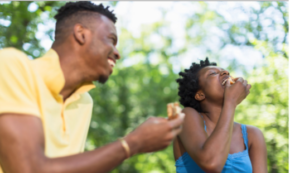 A scene from any given day in my household