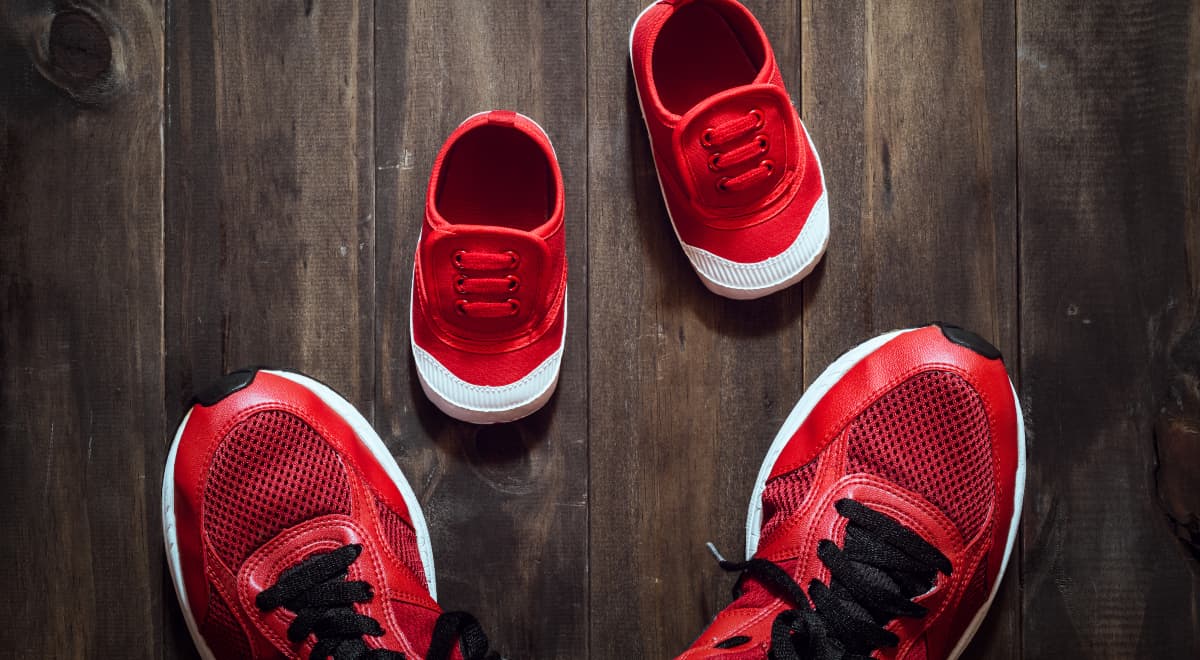 Inherent in the training is awase, the matching up. The uke, the one attacking and taking the fall, also trains to apply the technique on his or herself and take the fall. That’s the Yin and Yang of all the training. There’s no nage without uke. There’s no uke without nage.

That morning, I practiced with Jackson, whom I’ve trained with for over 20 years. We’re dear friends. At one point, I actually taught Jackson Aikido when he first began. Now, we’re the same rank. Jackson is about to be promoted. Jackson is far greater than me. Now, he teaches me. That too, makes me happy.

Jackson and I worked out some of the subtleties of the kokyunage, practicing one-to-one. I got my kokyunage working pretty good. We’d practiced this technique literally thousands of times before, with Sensei Dan, when he was alive. This time around, Sensei Bobby had us concentrate on moving the attack passed us. Made a lot of sense.

We then transitioned to practicing in groups of three. We practiced with the newer student, who grew up in Japan, in his early thirties. I’m 57 years old. Jackson is 47 years old. Ironically, an African American and Japanese American were teaching the traditional Japanese martial art to someone born in Japan.

While training in three’s, Sensei wanted to increase the pace, up the speed of the attack. That meant coming to attack the nage, taking the fall, and getting up quickly to attack, again. The nage didn’t switch until Sensei said so. So, it was on!

After about a couple minutes the younger student was literally on his hands and knees on the mat, trying to get his feet. Although Jackson and I were much older, we kept going. Yeah, we’ve been doing this way longer than the student. Perhaps, we were physically stronger. Maybe. Yet, that really didn’t matter.

We were mentally stronger, because of the rigorous training we’ve done over the years. We were getting tired, too. Yet, we kept getting up “one more time”.

Sensei said during training, “Take one more step when you don’t think you can.” That’s the point of the training: Keep trying. Invent the greater version of yourself.

Although Jackson and I may have been yelled at in our past training, we didn’t yell. Jackson told the student, “You don’t get tired when you get to throw. Come on.” I said, “Come on. Get up.” We didn’t raise our voices. Sure, the student took his time to get to his feet and attack once more. Yet, he kept getting back up. He eventually got up quicker.

However, he got to his feet, in whatever time it took to do so was his own Baby Steps. We all take our baby steps from our own zeroes. All of our Baby Steps are different in size and scale. Yet, all our Baby Steps count.

Our Baby Steps create the next greater version of ourselves. Much like Sensei Dan did for Jackson and me over the years, we acknowledge the Baby Steps that others take, regardless of the scale. You do your best, whatever that may be, and push beyond where you thought you could go: That is the deal. That matters.

No, I’m not as strong in the on-line dating discipline. A lot of women that I’m interested in meeting on Match dot com don’t respond to my messages. They might not like the way I look: I’m not handsome. I’m short.

Yet, on the rare occasions that I get a response, I’ve had 5 or 6 dates with some amazing women. No, they didn’t work out. Perhaps, I wasn’t what they were looking for. I’m good with that. Sometimes, the woman was just not for me. The Yin and Yang of dating.

Still, I keep sifting through my daily Match dot com profiles, sending out messages to women I’d like to meet. I keep “taking one more step when I think I can’t”. Perhaps, I might meet someone. Or I might not go on another date for several months. That’s still okay, given my zero, my starting point. I keep taking my Baby Steps. And I don’t worry about others’ Baby Steps.

No, I don’t expect props from others for staying in the game of falling in love. Yet, I’m proud of myself for trying, for taking my Baby Steps. Just saying.
—

Facebook10Tweet3Pin1Email2Shares16
wpDiscuz
Share this ArticleLike this article? Email it to a friend!
Email sent!