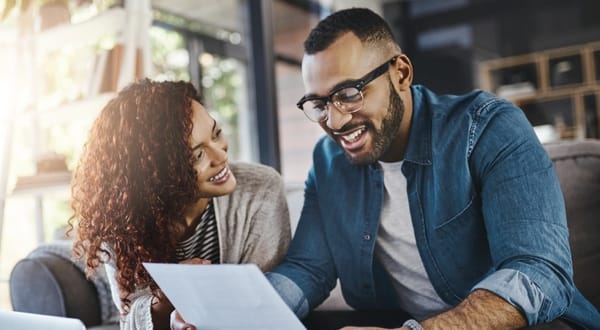 —
So what’s really relevant to you or me?

Over the years practicing Aikido with Sensei, I’d practice iriminage, the clothesline to the attacker’s head, from the opponent coming to punch me to the stomach or head.

While preparing for the attack, Sensei drilled into my being, “Sometimes you gotta take the hit. You’re not going to get away ‘scot-free’.” Yeah, I followed his instruction getting punched in the face or gut many times. “Just train” as he would always say. Yet, I finished iriminage with my opponent on the mat, done. I took the hit, because it was meaningful enough for me.

So WTF is “scot-free”? According to “Oxford Dictionaries” the scot of “scot-free” is related to the noun shot (associated with the verb – to shoot ). The Scandinavian equivalents are skatt – meaning “tax”. So scot is in reference to various taxes, dues, or payments.

In the 16th century, Scot-free originated in the sense of “free of charge”. As early as 1528, scot-free meant “without being punished”.

That willingness and training in taking a hit, to be relevant worked in the Aikido Dojo. Like most things Sensei instilled in me, it had expanded relevance outside the Dojo, in the world at large.

I began writing my first book, “Living With Love: The Way of the Warrior” as a humorous counter proposal to my therapist Lance, who wanted me to list down what I wanted in a romantic relationship. Honestly, composing a list was fucking boring, not interesting at all.

So I looked around. I loved the movies. At the time I’d written about 400 movie reviews on IMDb.com. So I started looking there. Maybe I would tell a story.

My favorite all time movie is 1998’s “Meet Joe Black” starring Anthony Hopkins as dying CEO Bill Parrish and Brad Pitt as “Death”, who comes to take Bill. Bill has 2 weeks to complete his affairs, and complete his life before journeying to “the undiscovered country”.

In perhaps the most poignant movie scenes ever, Bill tells his bright beautiful daughter Susan, played by Claire Forlani, not to waste the gift of life:

Love is passion, obsession, someone you can’t live without. I say, fall head over heels. Find someone you can love like crazy and who will love you the same way back. How do you find him? Well, you forget your head, and you listen to your heart. And I’m not hearing any heart. Cause the truth is, honey, there’s no sense living your life without this. To make the journey and not fall deeply in love, well, you haven’t lived a life at all. But you have to try, cause if you haven’t tried, you haven’t lived.

“Well, you haven’t lived a life at all” by not falling in love. That was me. I got that I feared dying, because I had never risked falling madly and deeply in love. That was the past. I could do something about that in the present.

I finally signed up for Match dot com. I’ve even gone on some dates with some wonderful women. My point is: Falling madly and deeply in love was still possible. I’m still in the game. It was meaningful enough for me to “take the hit”. It was relevant enough to me.

As I wrote and put myself out there, maybe there were others like me that this might make a difference for? Werner Erhard said, that when we get that we choose who we are going to be, making a difference become our authentic self-expression. Amen.

So after talking with my dear friend and bestselling author Ken, I chose to “take a hit” and self-publish. Fortunately, I’ve gotten no hits to the face or gut, yet. In fact, I’ve been touched to my soul, hearing from or reading what others have gotten from reading the book. It made them look at their lives. It gave some hope that there is lightness even in the darkest of times.

So yes, it was worth taking the hit to make a difference for another. Now, that’s perhaps the greatest feeling in the world. Amen.
—

This post was previously published on www.facebook.com and is republished here with permission from the author.
—
Photo credit: Istockphoto.com

“Sometimes you gotta take the hit.” I love it. Sometimes, often times, we forget that “taking the hit” is part of any big game we play.

There are going to be breakdowns, barriers we have to overcome when we’re committed to getting bigger. It’s not bad – it’s natural! Might as well embrace them.

Thanks for the reminder 🙂

Facebook25Tweet2Pin2Email2Shares31
wpDiscuz
Share this ArticleLike this article? Email it to a friend!
Email sent!