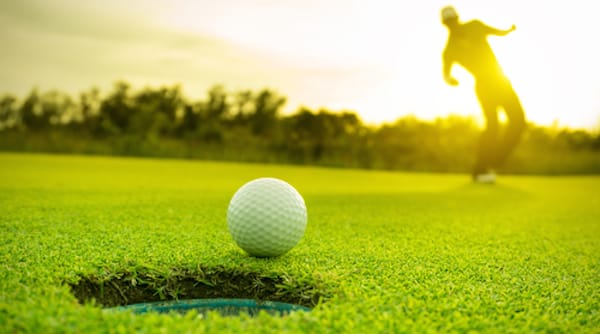 Stay there until you see the big beautiful wall constructed on our southern border or when Democratic Congressional leadership yells “uncle,” whichever comes first.

As Trump declares his contrived emergency crisis on the southern border, an actual emergency crisis of gun violence usually not caused by undocumented immigrants, like that recently in Aurora, Illinois, kills and terrorizes our people. In 2018 alone, reports show 323 mass shootings, nearly one every day. In the first six weeks of 2019, there were 39 mass shootings, killing civilians and six police officers.

In his role as Performance-Artist-In-Chief, Donald Trump manipulates the Constitution as a Rubik’s Cube that he turns and twists to his authoritarian dictator-want-to-be needs and desires.

During his rambling and unhinged press conference in the White House rose garden in which he announced his national emergency declaration, the President expressed his admiration for Chinese President Xi Jinping’s approach to drug crimes.

He related a discussion he had with Xi where he said to the Chinese dictator:

You have 1.4 billion people. What do you mean you have no drug problem? Why?

Trump then fabricated an impression of Xi saying:

Death penalty. We give death penalty to people who sell drugs. End of problem.

He then stated that Xi added fentanyl to his country’s “criminal list” thanks to Trump’s ongoing trade negotiations. The “penalty is death. That’s frankly one of the things I’m most excited about in our trade deal,” Trump said.

Donald Trump believes he can run the United States government like he runs his multi-time bankrupted businesses without close oversight and constraints. If he actually read and understood our Constitution, he might comprehend the concept and reality of the balance of powers whereby the three branches, Executive, Legislative, and Judicial are intended as co-equal in operation.

No such system exists in mainland China and in other dictatorial regimes that Trump admires and wishes to emulate.

President Xi Jinping, who took power five years ago and intends to stay in power until at least 2022, oversees a government that has enacted numerous policies and actions that would be judged as crimes if undertaken by a U.S. President or by anyone in the executive branch.

China severely restricts and censors online communications, while transmitting continual pro-government ideological propaganda and educational efforts the likes of which not even the U.S. government media outlet, Fox News, can replicate.

Human rights advocates are often arrested and undergo show trials on state television and social media, which broadcast forced confessions intended to inhibit others from challenging the power of the state.

Victims of police detentions often suffer brutal torture and are often denied access to lawyers where they are held for months without being given the right to communicate with anyone on the outside. For example, Nobel Peace Prize laureate Liu Xiaobo was held primarily incommunicado for nearly nine years of his 11-year sentence for “inciting subversion,” until his 2017 death for exposing government-sponsored tyranny against peaceful supporters of democratic reforms.

China has no Bill of Rights in their ruling documents. In occupied Tibet, for example, Chinese authorities strictly suppress religious freedom, speech, movement, and assembly. They conducted a mass expulsion in 2016 of monastics (monks and nuns) and destroyed many living quarters.

Last year, China extended its 2005 Regulations on Religious Affairs policies to “curb extremism” and “resist infiltration,” including the exclusion of unsanctioned teaching about religion and going abroad to participate in training or meetings.

In terms of gender policies, according to a report by World Economic Forum, China ranked 100th out of 144 countries for gender parity in 2017, falling for the ninth consecutive year since 2008, when it ranked 57th.

The Chinese Party Congress is striking in its lack of women in top political positions. Women and girls in China continue to suffer sexual abuse and harassment, employment discrimination, and domestic violence. In addition, the government remains hostile to women’s rights activism by closing some women’s media sources and harassing women who campaign to raise awareness about sexual assault.

Although China ratified the Convention on the Rights of Persons with Disabilities in 2008, people with disabilities still suffer discrimination in education and employment.

Similarly, while China de-criminalized homosexuality in 1997, no laws are on the books protecting people from discrimination on the basis of sexual orientation or gender identity, and same-sex partnership is not legal.

When looking at China’s authoritarian powers, it becomes evidently clear why Donald Trump admires Xi Jinping and other strongmen across the globe.

So does Trump venerate his puppet-master Putin, who after the Russian Parliament passed, Putin signed what has come to be known as the “Anti-Homosexual Propaganda Law” outlawing “propaganda of non-traditional sexual relations” to minors? Among its provisions, the law forbids LGBT Pride marches, positive media depictions of same-sex relationships and public displays of same-sex affection, and discussions in the schools. It carries a fine of up to 5,000 rubles ($156) for individuals and up to 1 million rubles ($31,000) for media outlets.

Does Trump venerate authorities in the Republic of Chechnya where they have constructed detention camps to incarcerate men accused of being gay in which they are beaten and tortured with electric shocks? Some of the men have died of their injuries.

Does Trump venerate his Saudi friends for their continued restrictions on full equality and rights for women and girls, and for dictatorial regimes throughout the world that outlaw women’s reproductive freedoms?

As others of his ilk, he attacks and abuses the press and the reporters who serve as a fourth branch in our balancing of powers.

Yes, Donald Trump’s wall is immoral and inspired by a racist craving to hold onto his 30-40% of the electorate. As other authoritarians, this president distorts and ignores facts and the truth while making up his own “facts” along the way.

The U.S. constitutional framers ratified an equitable structure for each branch to balance the others. It was proposed by James Madison – which has come to be called the “Madisonian Model” — to obstruct the imposition of domination and potential tyranny by the majority or minority.

Maybe Trump should move to Russia, or China, or the Philippians and run for elective office where he can act out his authoritarian compulsions without restraint. 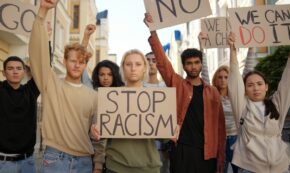 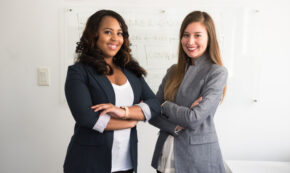 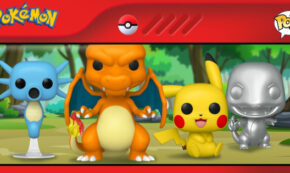 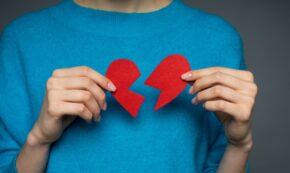 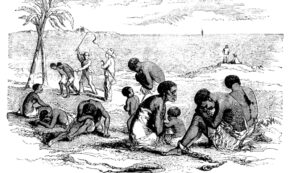