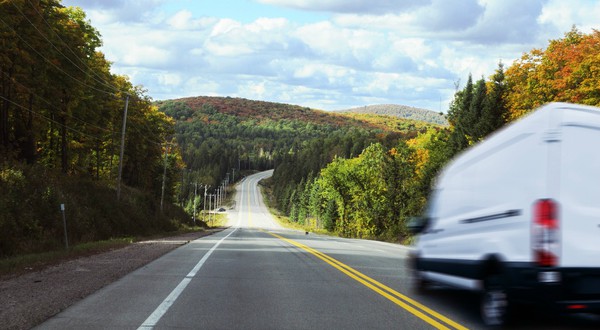 —
LONDON, 11 September, 2018 – Simple solutions are often the best, and British and European climate scientists have identified one: forests cut warming better than the technological solutions now being widely canvassed.

They have established some simple ground rules for limiting global warming to the international target of an average rise of no more than 1.5°C by 2100.

Rule one: do not try to generate electric power with biofuels made from harvested crops, trees or grasses, and do not spend even more money trying to capture the carbon dioxide emissions, liquefy them and bury them deep underground. To do so successfully would require at least 380 million and maybe up to 700 million hectares of farmland.

This is about half of the space already needed to grow food for more than 7 billion humans.

Rule two: do preserve and regenerate the world’s forests. They already capture the greenhouse gas carbon dioxide and preserve it as root and branch. Yet more intact forest would be even more effective.

“We need to both drastically reduce emissions and employ a mix of technologies to remove carbon dioxide from the atmosphere. There is no single get-out-of-jail-free card.”

In effect, the scientists have told the Intergovernmental Panel on Climate Change (IPCC), and the 195 governments that agreed in Paris in 2015 on a target to contain climate change to “well below 2°C” that one favoured strategy – biomass energy matched with carbon capture and storage, or BECCS in shorthand – would be in many cases a waste of time and, even more importantly, space.

“The vast majority of IPCC scenarios for how we can limit global warming to less than 2°C include BECCS,” said Anna Harper, a mathematician at the University of Exeter in the UK. “But the land required to grow biomass in these scenarios would be twice the size of India.”

She and colleagues report in the journal Nature Communications that they used a computer simulation of the world’s vegetation and soil and tested it with a series of scenarios that might keep global average temperatures to either 2°C or 1.5°C above pre-industrial levels. Since the start of the Industrial Revolution two centuries ago, global average temperatures have already risen about 1°C.

The computer models delivered an answer: to switch to crop biomass and carbon capture on a global scale would actually lead to an increase of carbon in the atmosphere, to ramp up global warming even further, and precipitate what could be, for many, catastrophic climate change.

The researchers don’t dismiss the biofuel technology entirely: in some cases it might be an effective solution. But, overall, it would be better simply to protect and restore the world’s forests.

That forests are vital components of climate stability is already accepted: the Paris Agreement recognised the need, and repeated research has confirmed the logic.

But global studies have also confirmed that the world’s intact forests are threatened with accelerating destruction both through human degradation and through climate extremes of heat, drought and flood.

Biofuels – generated from fields of sugar cane, maize, trees or grasses such as miscanthus – are already big agribusiness, but both environmental campaigners and climate scientists are concerned about their effectiveness in reducing greenhouse gas emissions and about their potential impact on food prices.

Carbon capture and storage is a technology that has yet to prove itself.

“To meet the climate change targets from the Paris Agreement, we need to both drastically reduce emissions and employ a mix of technologies to remove carbon dioxide from the atmosphere,” said Dr Harper. “There is no single get-out-of-jail-free card.” – Climate News Network