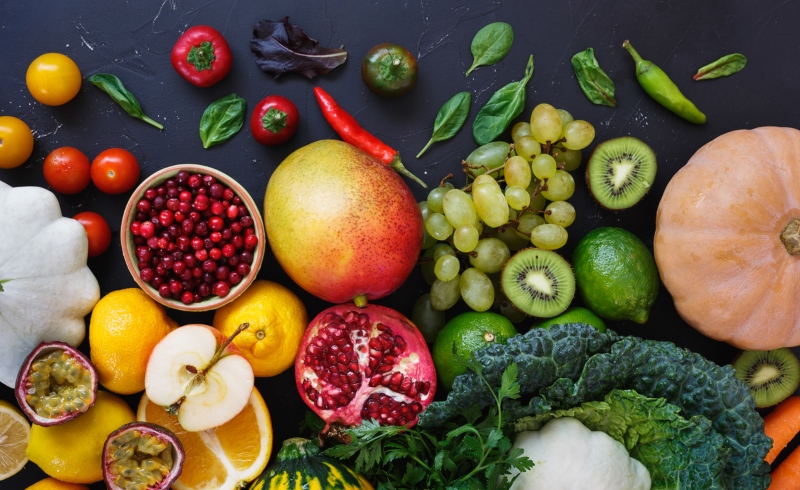 The world could be about to change, turning the ambitious global green vision into fact. Even as the poorest nations go on developing, the population climbs and demand for food increases, energy-efficient technologies could make the world a better place, an international team of scientists says.

Innovations already in use could expand to reduce energy demand in buildings and transport, and new smart technologies – together with a shift in diets worldwide – could reduce global energy demand by 40% by 2050.

That would mean a switch from fossil fuels and towards the goal of global warming of no more than 1.5°C above historic averages, without the use of as-yet-unproven technologies to draw down carbon dioxide from the atmosphere and store it in deep caverns.

And – entirely separately – two independent studies in two other journals support hope for the globe: British and Swiss researchers have taken a detailed look at food and farming choices that could – if nations selected the best and adopted them wholeheartedly – reduce the total of global agricultural land by more than 70%, to release more space for natural ecosystems that support all the teeming species on the planet.

And European scientists have taken a fresh look at an old question – can renewable energies such as wind and solar power actually supply 100% of the world’s energy needs? They have delivered a firm answer: yes, they could.

The first study, in the journal Nature Energy, outlines a global scenario in which energy demand becomes low: it does so because a number of shifts in thinking have begun to drive change.

One of these is a worldwide push for higher living standards, cleaner local environments and widely accessible services. Another push for change is the trend towards urbanisation: more than half of all people now live in cities, and the proportion will rise.

A third is the increasing sophistication of technologies, as instanced by the smartphone – in which communications, entertainment, navigation, news and other services are all managed in one low-energy handheld device. Another is the change in the way people – traders, consumers, producers, designers, citizens and so on – now use energy.

These together could within the next three decades direct the world to the 1.5°C maximum target agreed in Paris in 2015 – with a global final energy demand around 40% lower than today, despite a dramatic increase in global population and in global income.

“Changes in the ways that we as the final users of energy go about our daily lives have knock-on effects on the ways that goods are manufactured and transported around, offices and malls are built, and food is grown,” said Arnulf Grübler of the International Institute for Applied Systems Analysis in Austria, who led the study.

Such changes would require unprecedented action by policymakers, as well as sweeping changes in individual appetites: even so, a switch to much less use of red meat could, the researchers argue, return agricultural land to the wild forests over an area the size of Italy and Bangladesh together.

“The global community from world leaders and multinational corporations down to individual consumers and citizens need to act in concert to avoid dangerous climate change while improving human wellbeing. Our scenario offers a roadmap as to how this can be achieved,” Professor Grübler said.

And while the IIASA team were considering global energy demand, a team from Oxford were testing the rewards of potential changes in human appetite. They report in the journal Science that they analysed 570 studies of around 38,000 farms and 1,600 food processors, packers and retailers in 123 countries to take the measure of the environmental impact of 40 different food products.

They found huge differences: to deliver 100 grams of beef protein, some producers released more than 105 kilograms of greenhouse gases and required 370 square metres of land; other beef producers could do the same with 50 times less impact on the environment.

But the “efficient” beef producers still used 36 times more land and produced six times more emissions than it took to put 100 grams of peas on the dinner table.

“Two things that look the same in the shops can have very different impacts on the planet. We don’t currently know this when we make choices about what to eat. Further, this variability isn’t recognised in strategies and policy aimed at reducing the impacts of farmers,” said Joseph Poore, a zoologist at the University of Oxford, who led the Science study.

This is a case that has been made before. But Poore and his Swiss colleague suggest new and more ambitious rewards: they have calculated that plant-based diets could cut greenhouse gas emissions by up to 73%, and reduce up to 3.1 billion hectares of global agricultural land, a cut of 76%. “This could take pressure off the world’s tropical forests and release land back to nature,” said Joseph Poore.

But even as humankind reduces greenhouse gas emissions by dietary change, German, Finnish, Danish and South African scientists have returned to an argument that has continued at national and international levels for years.

They write in the journal Renewable and Sustainable Energy Reviews  – which publishes both sides of this debate – that energy systems based on renewables “are not only feasible, but already economically viable and decreasing in cost every year.”

One of the researchers, Brian Vad Mathiesen of Aalborg University in Denmark, said: “There are some persistent myths that 100% renewable systems are not possible. Our contribution deals with these myths one by one, using all the latest research.

“Now let’s get back to the business of modelling low-cost scenarios to eliminate fossil fuels from our energy system, so we can tackle the climate and health challenges they pose.” – Climate News Network 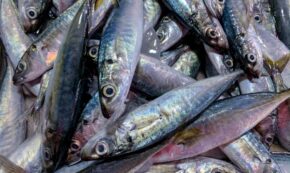 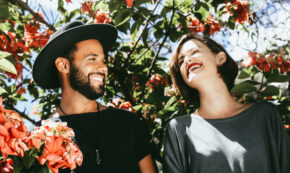 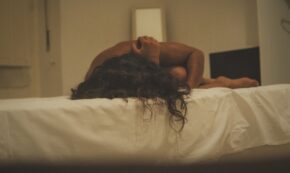 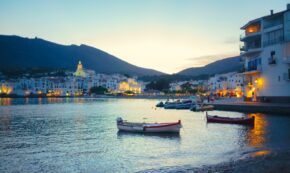