Get Daily Email
Join/Login CLOSE
Home / Featured Content / Masculinity Ended My Dad’s Life, and I Refused To Let It End Mine 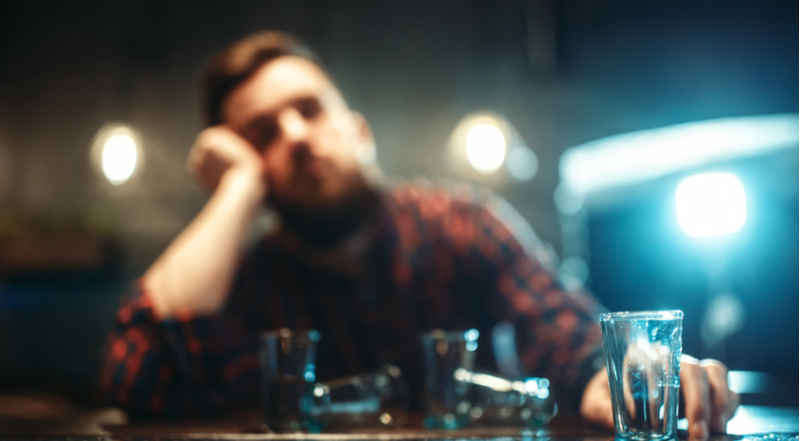 My dad died of a heart attack at the young age of 48. I was devastated when I got the call. That was the day everything changed for me.

We were inseparable. I remember when I was 8 years old, I was the best man at his and my stepmom’s wedding. My dad was my best friend. Much further down the line, my dad changed. He became depressed, anxious, and negative. He became an alcoholic.

My dad was the epitome of what I thought being “masculine” meant. I would rarely see him cry or even see him express emotions that would make him seem weak. He would exert his dominance in times when he needed to demonstrate power.

As a child, my grandad sexually abused me repeatedly. I followed in my dad’s footsteps by not letting it get to me: I threw it into a mental safe and threw away the key. I would act like the man, not cry, and lead with dominance. Even though I was constantly running away from the demons chasing me, I still put on a front. When my dad died, however, I had to change because I knew that deep down, masculinity wasn’t what I had been making it out to be.

I remember texting my dad a couple of weeks before he died: I asked him why he was drinking so much. His response was “to fight away the demons.”

I wondered, what demons? I didn’t have a clue what he meant. But this all made sense a short time later when I plucked up the courage, went completely against my understanding of what being a ‘man’ entailed, and shared my story. I spoke out about my childhood sexual abuse for the first time in a video on social media and spoke about how I was not dealing with my dad’s death very well. After hundreds of messages and comments on my video, I realised that what I had just done was going to completely change my life moving forward.

Being a man was not silently holding in my emotions, or going into another room just so nobody would see me cry. It’s about behind truly honest, open, and allowing myself to be vulnerable. It’s about authentic expression.

A month after doing that video, I found out from a family member something that would completely explain the path my dad, unfortunately, ended up taking. He was also sexually abused by the same man growing up. Suddenly his alcohol consumption made sense. Why he was “fighting away the demons” made sense. Ultimately why he tried so hard to be “the man” made sense: His sense of masculinity was repeatedly stolen from him. He buried his story of abuse so deep that it later took a toll on him, leading to alcohol abuse as a coping mechanism.

His self-sabotaging actions ultimately is what took his life and, now that I understood this, I wasn’t going to let it do the same to me nor to anyone else if I could help it.

So I continuously lead with my story, worked endlessly to build my self-confidence (something that was also stolen away from me), and grew an audience of over 150,000 people that connected with my message. Now I work with entrepreneurs to build their self-confidence, as well as being an actor, working on movies that raise awareness on some of the biggest issues that we face today, sexual abuse being one of them.

Being a man is not about skipping the vulnerable train. No, you need to get on-board and take a seat. Society’s expectations of what it means to be a man has taken too many lives, and it’s something that we are working very hard on changing. You can either drop dead before the age of 50 and leave behind a family because you never dealt with your story, or you can face your demons in the healthiest way possible, own your story and watch your grandkids grow up.

It’s your choice, and I hope you make the right one.

Perry Power is a confidence coach and an actor, working with impact-driven coaches to help take them to the next level. After being sexually abused, Perry had to rebuild his self-confidence from the ground up, using his own system that he gives to his clients today. Perry says that our self-confidence is the backbone for every ounce of success that we have had, and are wanting to achieve. And that having self-confidence is not only what saved his life, but also paved the way to his success as an entrepreneur. 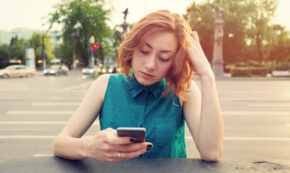 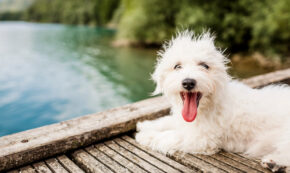 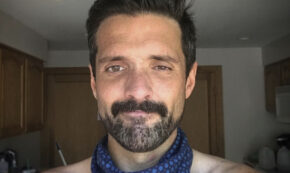 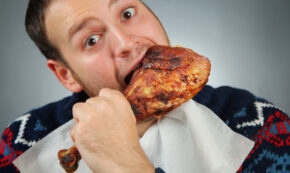 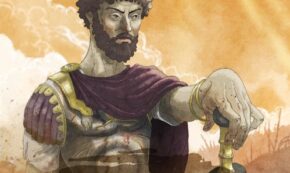