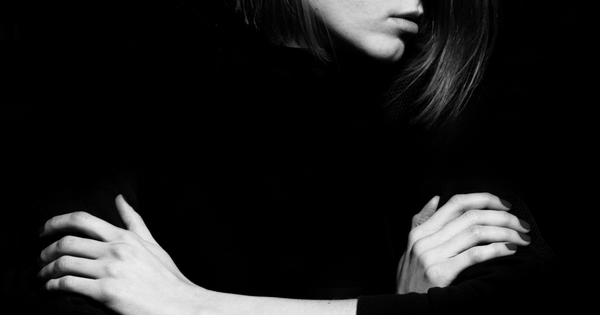 I’ve worked for a Fortune 500 company as a Global Product Manager for the last seven years. My boss is a woman. My boss’s boss is a woman. Though I work from home currently, I’m on the phone or on Zoom calls with women all day every day.

Before I met my current wife, I’d been mostly single for ten years, and I’ve worked with women who were attractive.

But I’ve never had an inappropriate relationship with a woman I work with. Not once.

Because you shouldn’t do that. Unfortunately, as these situations continue to happen, there also continues to be repercussions that affect both men and women.

When I opened the news app on my phone this morning and read about another man in power having an inappropriate relationship, I felt so frustrated.

Why can’t these men follow simple boundaries at work? Why are they not understanding that, even if it SEEMS consensual, the fact that you’re in power makes it not?

Steve Easterbrook, CEO of McDonald’s, was dismissed after being found to have had several relationships with employees. Brian Krzanich, CEO of Intel, was likely forced to resign after he was found to be doing the exact same thing.

It’s like Bill Clinton and Monica Lewinsky all over again. Men in power taking advantage of the women they work with.

As a man, I’m grateful for the #MeToo movement because I’m raising three daughters, and I want them all to grow up in a world that respects, values, and cares for them.

My oldest is 15 and has just started dating. I trust her to make the right decisions for her.

But I don’t trust men. I was raised with three sisters, and my dad taught me to treat women like I would want someone to treat my sisters. As I grew up, I realized that not all men had had that kind of upbringing. It makes it even worse that our most recent president said unspeakable things about women and brushed it off as “locker room talk.”

My hope is that calling out these men will provide a powerful example of what not to do to the young men who may date and work with my daughters in the future.

I’m still concerned though for other reasons too.

Some men have actually become less willing to spend time with women colleagues, especially attractive ones. In the study cited above, Mike Pence, who refuses to eat a meal with a woman unless his wife is in attendance, is basically basically a “trend setter.”

My oldest daughter is beautiful and will grow into a beautiful young woman. She’s also incredibly smart and driven and believes strongly in making her own way.

As backlash against #MeToo, does this mean my daughter will be less likely to be hired? More likely to miss networking and mentoring opportunities because the men in those positions will be reluctant to include or reach out to her?

So does that mean that on top of not getting paid as much as men (“In 2020, women earned 81 cents for every dollar earned by men”), she may not even able to get hired or promoted because MEN abuse their authority to have inappropriate relationships with women and then MEN blame women for the changing landscape?

Gentlemen, women should not be punished for what WE have done.

While these issues continue to happen and hurt the women we know and love in our lives, this should be OUR collective problem.

Until #MeToo can be a thing of the past, if ONE of us does something, it should be like WE all did it.

And if you choose to not invite your fellow women colleagues out when you’re all going, or let them make a mistake and fall on their butts, or “mansplain” to them, you are complicit in punishing them.

Women should be treated like people. Just as the young buck that joins the company would benefit from being guided, so do the young ladies.

Be the kind of man who helps my daughter learn the ropes when she takes a job at a corporation later. And don’t do it because she’s beautiful and you want something from her in return. Do it because when we build each other up, we all win.

Brian B. is a husband to one amazing woman, a father to 4 amazing kids, a business professional, and Master Coach. 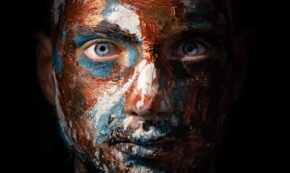 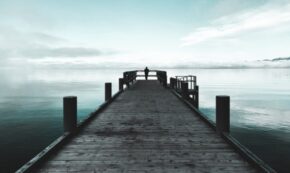 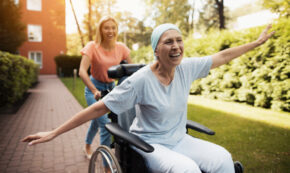 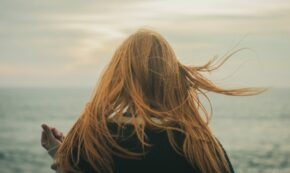 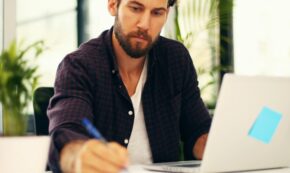