Get Daily Email
Join/Login CLOSE
Home / Featured Content / Movember Is Good For You! 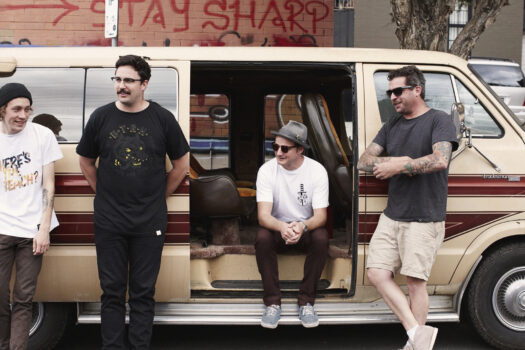 Movember is the leading charity changing the face of men’s health, focusing on mental health and suicide prevention, prostate cancer and testicular cancer. #Movember is coming soon! To sign up to participate or to make a donation, please visit movember.com

A study released today shows that Movember supporters – known as Mo Bros – score more highly than the general male population across a range of mental wellbeing indicators, including having lower levels of negative mental wellbeing and higher levels of eudaimonic wellbeing (living a life with purpose).

The global survey of 7,162 men, commissioned by Movember compared Movember’s database of fundraisers with a nationally representative sample of the general male population online (sampled by YouGov), also found that Movember fundraisers are more likely to admit when they are struggling with their mental health and to seek help when they need it – which can have a positive impact on overall wellbeing.

Over two fifths (43.5%) of Mo Bros said they had confided in a friend about their problems (compared with 18.3% from the general male population that had confided with a friend, colleague or family member) while nearly three in 10 (28.2%) have spoken to a healthcare professional about their mental health, all within the last year (compared with 16.1% of males from the general male  population).

Local market numbers: Confided in a friend or colleague or family member:

Local market numbers: Have spoken to a healthcare professional:

Michelle Terry, CEO of Movember said, “We know many guys struggle with their mental health and when it comes to suicide, men are disproportionately impacted, accounting for three out of four people who take their own lives.”

“There is evidence to show that having strong social connections can have a protective effect against poor mental health – that’s why we ask men to spend quality time with their friends and reach out and speak to someone if they are struggling.”

“It’s extremely encouraging to see that our fundraising community have taken this message on board, especially during the uncertain times we’re living in.”

“We want them to carry on spreading the word that spending time with your friends, talking more often and talking openly with someone you trust is good for your mental health.” 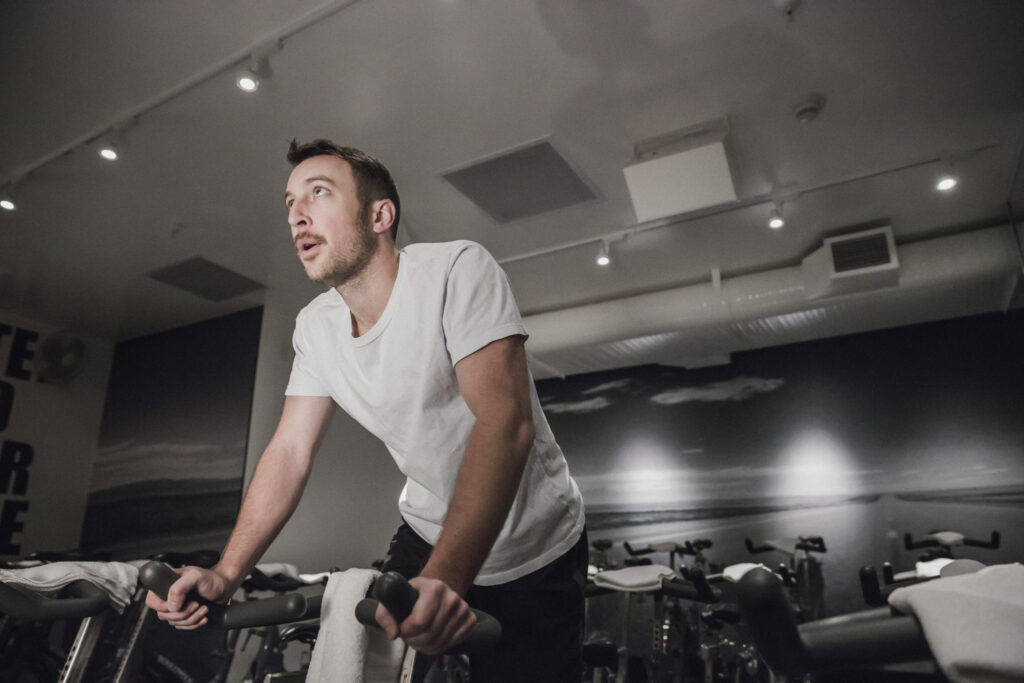 The results also showed that Movember supporters tend to be more physically active, better understand the risk factors for prostate cancer and are more likely to carry out testicular self-examination checks than those who did not take part in the campaign.

Over a third (37%) of Mo Bros exercised at least 20 times in the last month (compared with 22.2% % of the general male population who say they have been physically active for 30 minutes or more, more than 20 times).

Local market numbers: exercised more than 20+ in last month for 30 minutes or more

Nearly half (48%) of Mo Bros over the age of 45 have spoken to their doctor (or other healthcare professional) about their prostate cancer risk in the past year (compared with 21.4 % of 45s and over in the general male population).

Local market numbers: Men over 45 who have spoken to their doctor about prostate cancer risk in the past year

Among the under 45s, seven out of 10 (72%) of Mo Bros have checked their testicles at least once in the last year, compared with 27% of the general male population sample.

Local market numbers: Men under 45 who have checked their testicles

“These results confirm that being part of the Movember community really is good for your health,” said Michelle Terry. “It’s not just the feel-good factor you get from helping others around you, but making a few small changes can have a real impact on your own physical and mental health.”

“It’s been a really tough year – heightened by the pressures of the pandemic – so we want as many men as possible to join our fight for men’s health. It’s time to have fun, do good and improve your health at the same time.” 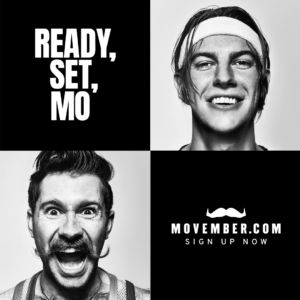 To sign up to participate or to make a donation, please visit movember.com

Support Movember by signing up or donating at Movember.com. 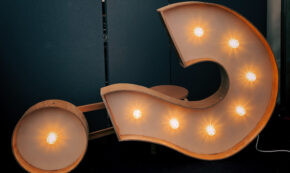 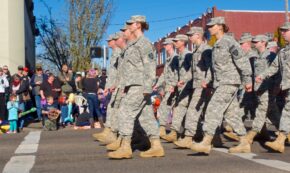 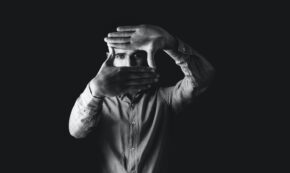