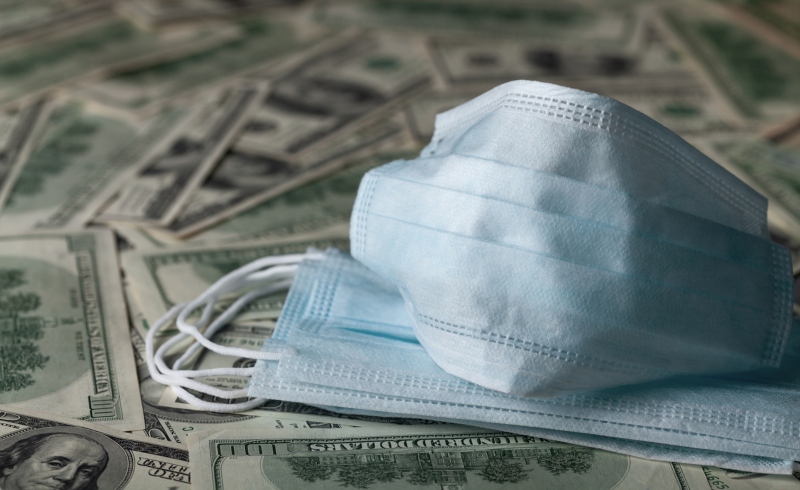 —
Former president George W. Bush recently narrated a “Call to Unity” video produced by the George W. Bush Presidential Center that was encouraging Americans to remain strong in the midst of the coronavirus outbreak. President Donald Trump, in response, complained that Bush, were he interested in promoting unity, didn’t back him during the impeachment trial earlier this year.

As though one had anything to do with the other.

That may lead to another question that I know that some people are thinking: Why aren’t people rallying around President Trump the way they did around Bush immediately after 9/11? The better question is, however, why would they do so?

When Trump was campaigning two of his primary promises were to ban immigration from a number of majority-Muslim countries, thinking that doing so would counter terrorism; and building an impractical wall between Mexico and the United States to keep Mexicans from coming in. Meanwhile, President Bush has a Latina sister-in-law and said, emphatically, “We are not at war with Islam.”

More to the point, however, Bush notably didn’t endorse Trump for president four years ago and was caught muttering after Trump’s inauguration that Trump’s inauguration speech contained “some weird s___.” (It should be noted that Bush, a devout Christian, likely doesn’t use that kind of language regularly.)

Bottom line, Trump and his supporters didn’t, and probably still don’t, understand that you can’t run a campaign on ethnic and religious division and expect everyone to be united behind you whenever a major crisis hits. That’s why, when it comes to the U.S.’s response to COVID-19, he’s continually being second-guessed.

You may recall that he was originally denying that there would be a major problem in the first place, saying falsely that widespread testing and protective gear for front-line workers were readily available and insisting that the pandemic would blow over in a matter of weeks with few fatalities. Basically, he’s always been far less concerned about what was good for the country than how he’s regarded in the here and now — which might explain his outburst — as well as his own financial well-being.

Now, Bush got a lot wrong when he was in the White House, most notably about invading Iraq, and history will not look on him favorably for that. But Bush never attempted to use the split that already exists in this country for partisan gain the way Trump has always done. That makes Bush at least credible in delivering a message of hope at a time when we may need it.