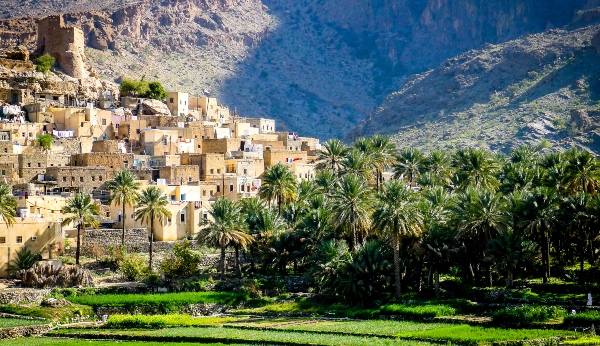 Serious issues threaten the health and beauty of much of what we call “the commons.” We all know this, and at times can feel overwhelmed by what to do about it.

The “three R’s” (reduce, reuse, recycle) help us take action to protect the environment, and this has made a dent in the damage we’ve done to our environment. Practices related to the three R’s have reduced the amount of waste thrown away and have contributed to the conservation of natural resources.

In some instances, the 3 Rs have also stimulated our imaginations and resourcefulness. We see reflections of this in some impressive works of arts made from recyclables. Consider the Book Igloo, for example. For this project, artist Miler Lagos used outdated books from the library of an obsolete US Navy base to construct a large dome. By creating this dome, Lagos was, in effect, breathing new life into materials destined for the landfill. Other examples of giving new life to old junk include transforming plastic milk jugs into playground equipment and plastic grocery bags into park benches.

But what about entire places we want to save? We find abandoned lots in many of our communities, which are treated like throwaway land. A trash-strewn empty lot – just like litter along a road – can be a real eyesore. It also represents a wasted resource. Some communities, realizing this, are finding creative ways to transform abandoned places into awesome places. They’re basically adding another “R” – reclaim — to the “reduce, reuse, recycle” slogan.

Oasis on the South Side of Chicago

Eden Place on the South Side of Chicago is one example of a place that has been reclaimed by the community. The land on which Eden Place now stands was once a vacant, barren, and scary place. At one point, people started using it as an illegal dumpsite. But the community, under the leadership of Michael Howard, reclaimed the site and transformed it into what is now described as an “urban oasis.”

It took three years and hundreds of volunteers and community members to remove the 200-plus tons of trash that covered the entire three acres of land. The three-story high mound of trash was replaced by a permanent mound of clean soil and named “Hope Mound.” Fresh soil was also used to establish a “Great Lawn” where community members now gather for a variety of social and recreational activities. A part of Eden Park was also reclaimed for wildlife through the planting and cultivation of native plants. Some of these plants serve as a critical food source for monarch butterflies during their annual migration.

Today, the scary parts of Eden Place are gone. Visitors now enjoy a wooded area and a reflecting pond on the site that was once a dump. They also enjoy the beauty and produce of Eden Place Farms and participate in programs and festivals focusing on health and nature conservation. New life in this once abandoned place is evident to everyone who comes to visit, work, or play.

A Farm in the Middle of DC

Common Good City Farm in Washington, D.C is another example of a place that has been reclaimed and transformed. What was once an abandoned baseball field on the grounds of a deserted school in Washington, DC is now a productive and attractive city farm. In addition to providing healthy food to people in a neighborhood that was previously a food desert, Common Good City Farm also serves as a gathering place for people of all ages, classes and races. They gather for education, recreation, and inspiration. In the process, social connections and a sense of community grow right along with the healthy food.

Reclaiming on the Larger Scale

Reclaiming places isn’t confined to small city lots. It’s also occurring on a grand scale in such places as the Everglades in south Florida. This ecosystem had been for many years an incredible resource for water to drink and air to breathe. It also offered almost endless recreational opportunities. Yet, human interference through the drainage of water and the introduction of exotic species has seriously altered the health of this amazing place. Restoration efforts are now underway to reclaim the area. These efforts include restoring an entire river floodplain to a more natural state.

We’ve made huge environmental mistakes in the past. We’ve dammed rivers, removed tops of mountains, and deforested huge tracts of land. It’s not easy to reverse our actions. Yet, a commitment to reclaiming places that have been damaged or abandoned would serve us well in the long run. In addition to creating or restoring awesome places, we may be reclaiming a part of ourselves, as well.

According to Harvard professor, E.O. Wilson, humans are genetically drawn to other living systems. He refers to this bond as “biophilia” and defines it as “the urge to affiliate with other forms of life.” Once we reclaim natural places and this biophilic part of ourselves, we may find ourselves adding a fifth R – rejoice — to our environmental slogan.