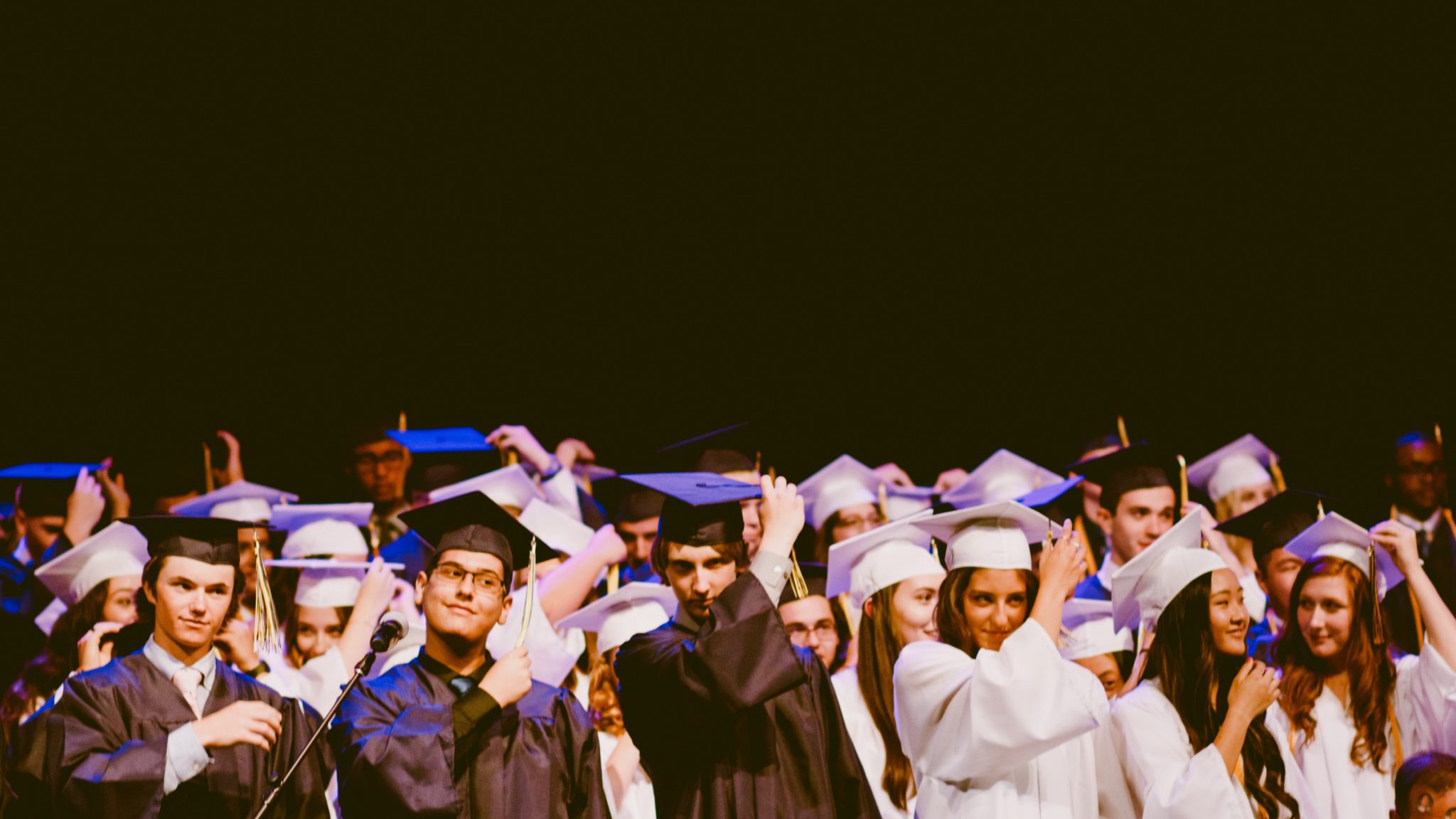 June is Pride Month. June is also the month most high schools around the country have their graduation ceremonies.

There is an intersection between these two events that might slip past the awareness of many people: How schools treat gender non-conforming students (see the glossary at the end for italicized words).

Dead-naming in yearbooks and diplomas

Student names appear in the yearbook and on their diplomas. However, many schools still have the policy that the name has to be the one on the birth certificate. This leads to deadnaming for transgender students who have chosen a name that reflects their proper gender identity, as opposed to the name their parents chose at birth based on the assigned gender.

As Healthline writes, “For many — though not all — people who are transgender, undergoing a name change can be an affirming step in the transition process. It can help a person who’s transgender and the people in their lives begin to see them as the gender they know themselves to be. It can also alleviate discomfort that may be associated with one’s old name.”

I certainly understand why schools would not want to open the door to students using all manner of nicknames. But a student wanting to be announced as “Big Money” Jeffords or “Sexy Sam” Franklin is simply not in the same category as respecting a child’s true identity.

I also understand why schools would hesitate to respect a student’s wishes if parents are not included in the discussion process. I’m personally strongly opposed to laws that would require teachers and schools to inform parents when students come out to them as transgender. At the same time, though, I would not want to be the administrator dealing with a parent who wants to know why the child they know as Sally is listed as Steve in the yearbook.

While that’s a difficult position for an administrator to be in, those cases where a parent or guardian fully supports their child’s gender identity should be easy for administrators: Respect that, without question or hesitation.

In an ideal world, no student would be deadnamed by their school. In the cases where parents resist accepting their child’s identity, I do believe schools should strive to provide support services to help the parents understand, but that can be challenging both legally and ethically. However, if child and guardian are on the same page, the school ought to be as well.

On graduation day, many schools present another challenge: What color of gown to wear.

Traditionally, many high school graduations involve color-coding the students by gender. One common situation is to use the school’s two official colors, with boys in the darker color and girls in the lighter one. Sometimes it’s boys in black and girls in white.

This presents a problem for those transgender students who are not out to their entire extended family, including those students who nave not undergone a name change. Even if the school respects their gender identity, and even if in all the loud noise a relative misses the reading of the name, it’s difficult to miss the color of the gown when all the boys are in one color and all the girls are in another.

For those non-binary students who do not identify with either of the traditional genders, what color do they wear? And for those genderfluid students who might identify with a different gender on the day they pick their gowns than on graduation day, what are they to do?

Not all genderqueer students struggle with these issues, but many do.

Ultimately, this dilemma reinforces the underlying question: Why do we care so much about gender in the first place, that we have to engage in this color-coding tradition?

When I asked about this subject on a teacher discussion board, several people expressed disgust that their school (the one they taught at or the one they graduated from) dressed girls in white, which is often a color of “purity,” while boys are in black, a color of “strength.” Even when other colors are used, boys are generally in the darker color, being seen as a “stronger” color.

One person recounted that, in a high school graduation, not only were the boys and girls color-coded, but they were arranged so that the students were striped in the audience: Row one for boys, row two for girls, row three for boys, and so on. The visual aesthetic was more important than the practical consideration of having the students walk across the stage in fully alphabetical order.

I was glad to see in this discussion that this is not a cultural universal, though. Many schools, about half based on anecdotal responses, use the same color gown for all students (often but not always black). Some have always done this, while others have started doing it in recent years out of respect for those non-gender conforming students who don’t wish to be forced into a choice.

Another solution that was reported is to allow students free choice of the school’s two gown colors. I could see this being handled in both fully non-judgmental and partially judgmental ways, but it does seem like a workable solution in the correct environment.

Or schools could assign different colors based on some other criterion, or random chance. For instance, that school that wants its rows of graduates to be striped could assign the first twenty graduates the darker color, the next twenty the lighter color, and so on. Or have all students in a single gown color but have a decoration, such as cords or a sash, with the other.

There are solutions for those schools that want to maintain the two-color aesthetic but also want to respect the increasingly public students who do not conform to our arbitrary societal definitions of gender. Even so, I personally think the ideal is a single color.

Regardless, I hope all my LGBTQ+ readers have an awesome Pride Month!

People who do not conform to traditional gender expectations as they’ve been assigned at birth choose a variety of terms depending on their personal preference and how they characterize their non-conformity. Here are some rough definitions of each of the major terms used in this article, but others may disagree with the details.

Gender non-conforming: A blanket term for anyone whose identity or expression does not conform to the gender they were assigned at birth.

Genderqueer: Another blanket term. Some people don’t like this, in part because of the use of “queer” as a slur by outsiders.

Non-binary: Someone who does not fully identify as either only male or only female. Some non-binary individuals identify as either male or female for cultural purposes but also feel like that’s not “quite right.” Some identify as both male and female, or as a different gender. Others reject the gender binary entirely. Some feel that genderqueer and non-binary are effectively synonyms, some don’t.

Transgender: Someone whose gender identity is different than what they were assigned at birth. Some transgender people accept the gender binary (and identify as having been wrongly assigned within it), and some don’t. Some modify their bodies to match their identity, some don’t.

A note on identity vs. expression: Gender identity is how we personally feel about ourselves as it relates to maleness and femaleness. Gender expression, or presentation, is how we communicate to others through physical appearance, language, mannerisms, and roles. These may be the same, but they may be misaligned or even in open conflict. Don’t assume anything based on how a person presents because they may well be hiding their true nature.
—

—
Photo by Caleb Woods on Unsplash