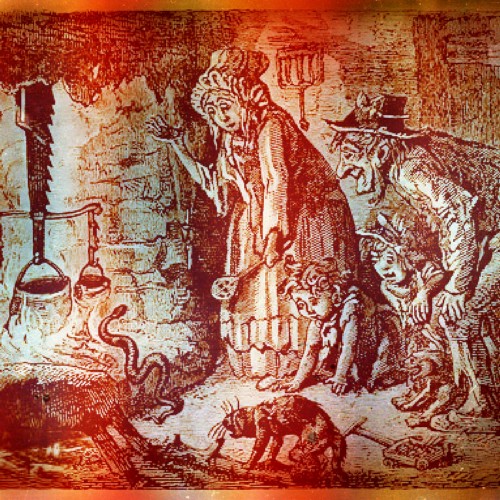 According to Plato, Socrates tried his hand at putting Aesop’s Fables to verse while he was in prison awaiting execution. It should be no surprise then that the ancient Stoics, who loved Socrates and modelled themselves upon him, were also interested in Aesop.

Seneca wrote to an acquaintance suggesting that he should translate Aesop from Greek into Latin, and as we shall see, he appears to allude to one of the fables in his own writings. Marcus Aurelius alludes in passing to the fable of the Town Mouse and the Country Mouse. In my recent book, How to Think Like a Roman Emperor, I used several of Aesop’s fables to illustrate the teachings of Stoic philosophy.

Aesop’s fable known as The Farmer and the Viper can be interpreted as encapsulating one of the Stoics’ favourite pieces of moral wisdom. It is told by the 1st century AD Roman poet Phaedrus as follows:

He who gives relief to the wicked has to repent it before long.
A Man took up a Snake stiffened with frost, and warmed her in his bosom, being compassionate to his own undoing; for when she had recovered, she instantly killed the Man. On another one asking her the reason of this crime, she made answer: “That people may learn not to assist the wicked.” — Phaedrus

(Snakes, of course, are cold-blooded like other reptiles and become lethargic in cold weather, entering into a hibernation-like state called brumation.)

There are many different versions of this story, and several different interpretations of its meaning. The American soul singer Al Wilson had a minor hit with a variation of the story, called The Snake, in 1968.

On her way to work one morning
Down the path alongside the lake
A tender hearted woman saw a poor half frozen snake
His pretty colored skin had been all frosted with the dew
“Poor thing,” she cried, “I’ll take you in and I’ll take care of you!” — The Snake

The moral for Stoics was that many people only refrain from vicious acts because they lack the opportunity to commit them. We should be careful, therefore, that we don’t mistakenly place our trust in those who would harm us given the chance. Beware lest you nurture a snake in your bosom, as the saying goes. More fundamentally, we shouldn’t be surprised when people do bad things. The wise man, or woman, accepts that the world is full of foolish and vicious people. He is cautious, anticipates potential threats, and prepares in advance to deal with them.

Seneca, who as we’ve seen admired Aesop, is most likely referring to the fable in this letter to Lucilius:

There are many whose faults go undetected only because they are ineffectual: when these grow confident of their strength, they will act no less audaciously than those whose fortunes have already given them opportunity. They lack only the resources to display the full extent of their iniquity.

continues, introducing the analogy of the snake:

Even a poisonous snake is safe to handle in cold weather, when it is sluggish. Its venom is still there, but inactive. In the same way, there are many people whose cruelty, ambition, or self-indulgence fails to match the most outrageous cases only by the grace of fortune. Just give them the power to do what they want, and you will see: they want the same things as others do. — Letters, 42

Seneca’s point is that many people appear harmless until given the opportunity to injure us. Like a dormant serpent, once nurtured and warmed, they may strike us unexpectedly, if we’re not careful.

…it is sheer madness to expect the bad to do no wrong; for that is to wish for the impossible.

The Stoics think that we can often be dangerously naive and are caught off guard by the vice of others. By contrast, a wise person, who adopts a philosophical attitude toward life, will realize that crimes and other antisocial acts are common enough to be anticipated.

Marcus Aurelius provides a short philosophical argument for this way of thinking:

Whenever you are shocked by anyone’s wrong behaviour, ask yourself at once, ‘Is it then possible that there should be no bad people in this world?’ It is quite impossible. So you should not demand the impossible: this person is one of those bad people who must necessarily exist in the world. And keep this argument at hand for when you meet a rogue, a traitor, or any other kind of villain; for as soon as you remind yourself that the class of such persons cannot fail to exist, you will view them more kindly as individuals. — Meditations, 9.42

There are good and bad people in the world, of all kinds. It would be senseless to demand that the whole world should be free from traitors so we should therefore not be shocked when we encounter one and they betray us. Instead, we should be forewarned by reason, and take measures to protect ourselves.

predict that a viper might bite him once revived. The wise use reason, and common sense, to anticipate such threats. 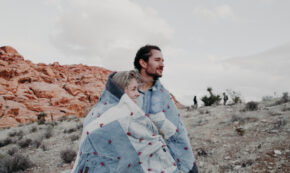 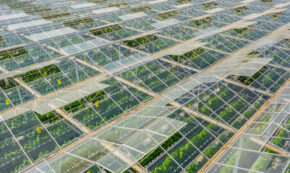 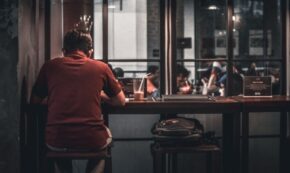 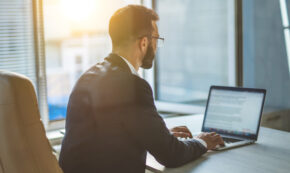