Get Daily Email
Join/Login CLOSE
Home / Featured Content / The Stages of Relationship: From Bliss Bubble to . . . What’s Next?

If Level 1 of a relationship is the bliss bubble, then Level 2 is reached when the bubble bursts when one or more of the following events happen:

the very first and biggest fight so far, where you get to see how weird and strange and intense and childish and far and deep you and the other person can get when things spiral down. And sometimes, how stupid the initial reason is. For me and Paget, it was about licking a knife at breakfast.

The Big Turn Off:

The First Betrayal of Trust:

where one or both people betray the other in a really deep way, killing or sapping the other person’s trust. This usually leads to the Big Fight and the Big Turn Off

These events can happen all at once (usually during the Big Fight when the First Betrayal is revealed or happens, and when the Big Turn Off results) or separately. Afterward, the couple is left reeling in a new reality bubble where each person tries to reassess what has been going on all this time, what’s so now, and what’s next, while evaluating resources for handling the shift and the possibilities for the future, namely status quo (level 1 or current liminal space), breaking up (a less entangled relationship), or moving to the next (more entangled) stage of relationship: Level 2. In all cases, until a resolution (and a new mutual agreement) is reached (moving to one of the three options above), the couple is thrown into a confusion where two conflicting realities exist at the same time, and only as valid as each person feels confident at any given moment.

The next stage is the hardest to do well:

this is the stage where the couple tries to “get the magic back” without integrating the latest developments in the relationship. This only works as much as the couple can disregard their feelings or numb out to the pain that is present. This will be more easy to those who are accustomed to doing this because of past trauma or abuse.

this is the stage where the couple is unable to go back to level 1 but is also unable to move on to any other stage because of fear or lack of resources or enough incentive. They remain stuck until either person finds a way out (rebound sex or romance is a perfect example).

one of the best options is when the couple realizes together that the relationship in its current form is unsustainable or simply doesn’t work. Then they can begin to disengage consciously unless one person makes the call first (which is more common). The more balanced the agreement to separate (see other post on detachment), the cleaner the breakup, the better and faster the integration of the lessons learned during the relationship. Grief takes time, especially for the person being broken up with.

This is the hardest of all the options, and not always the best unless both members of the couple are fully ready: it involves integrating their two different realities into one coherent whole (ideally) so that both people can coexist peacefully while learning from the other person. This requires that each person sees the other’s reality, skills, experience, desires, boundaries, pace, and vision, and validate/honor it as a contribution to the relationship. This is especially difficult when either person brings immaturity or insecurity to the table which tends to have a destabilizing effect on the relationship—while at the same time being worthy of validation as a perfect place to grow from.

A version of this post was originally posted on Exquisite.love and is republished here with permission from the author.

—
Do you want to be part of creating a kinder, more inclusive society?

Philippe is a relationship educator. He works with men and women to support them in making better choices for themselves and each so they can become fully sovereign human beings through the practice of connection, trust, intimacy, love, and consent. He is also the happy father of a 7 year old boy who teaches him how to surrender to love a little bit more each day <3 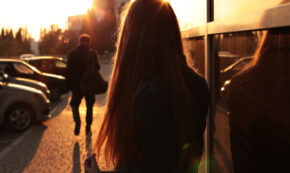 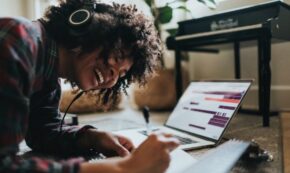 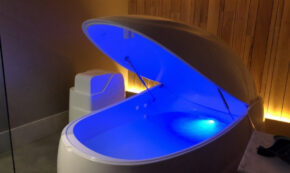 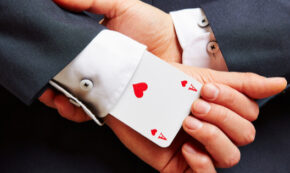 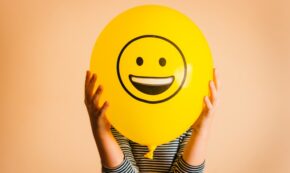