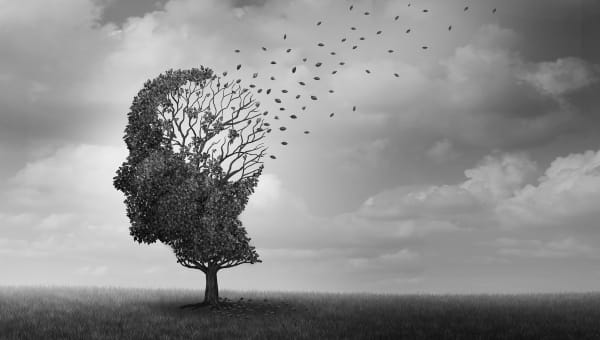 —
I’m so mesmerized by the view of the lake, I can’t seem to focus on what I’m doing, and believe me this has dire consequences. Yesterday I spent two hours working on a new blog, I’m sure it was epic, apparently I saved it incorrectly, and it disappeared like dark chocolate and red wine. Total fail. I spent another hour messing around with the history link but to no avail.

Screw the past. The blog was about memory and how it retires around the same time we do. The irony of losing my memory along with my blog is not lost on me. I just don’t find it amusing.

I remember hosting a dinner party when I was in my mid-forties, there was eight of us sitting around the patio late one evening, sipping wine. We were discussing an old movie, with John Wayne, and a snake pit, but none of us could remember the title (this was pre-smart phone era).

“It had something to do with sand?”

“It was one word or maybe two?”

I woke up in the middle of the night yelling “True Grit, True Grit.” Larry thought I was having a nightmare. He started shaking me, “Honey, wake up, wake up.” I sat straight up in bed, “Stop shaking me, I’m having an epiphany not a bad dream, open some damn champagne.”

The point being, memory loss was happening all along, this isn’t something new. The dinner party was proof but back then I knew the information would eventually resurface. Now I think my memories are lying dormant in some inescapable brain pit. I’m totally dependent on my smart phone. I wonder if this is slowly changing my ability to memorize information? Google has become my offsite memory source. What is the fallout from this metaphysical shift? Hold on…I’ll google it.

It’s called nomophobia, the fear of being without your smart phone, and I learned it affects 40% of the population. People afflicted with this phobia become dysfunctional when separated from their phone. But I digress, so I closed the #$%&$## computer, and told Larry, “Ditch the sweats honey, we’re going wine tasting, and we’re buying a picnic lunch.”

I gave him the don’t mess with me look which never works. “I’m watching the game and the refrigerator is full of food.”

I walk over and mute the television, “I’m leaving in ten minutes with or without you.” I rubbed some sunscreen on my face, slapped on earrings, jeans, and a baseball hat, then I stood by the front door stomping my foot, “I’m going…”

He’s still lounging on the couch, takes a minute to size me up, decides a glass of wine might be an amicable solution, or he likes my tight jeans (I eat too much but that’s beside the point), eventually he complies.

We reach the top of the hill at Kono Tayee and he says, “Where’re we going?”

We land at Cashe Creek Winery located off Highway 20. It has a welcoming venue, the building is circular, made of refurbished wood from an old water tower. We’re members here, so they know us, and everything we buy is discounted. Most things are overpriced to begin with so it’s helpful to belong. We are the only customers and the hostess is generous with the pours. We sit outside with our salami wrapped cheese sticks (this is what Larry considers a picnic) and glass of wine.

I whine, “I can’t believe I lost a whole mornings work.”

“I’ll never remember it all.”

“Tough times don’t last, tough people do.” (Larry’s go to philosophy for every hardship in life)

“That makes me feel so much better.” I want to splash a little wine in his face but that would be a waste of good wine.

Life doesn’t usually go the way I plan but most of the time giving up is not an option. This is where true grit comes into play (passion and perseverance for long term goals) and this happens to be the most significant predictor of success for individuals. Not intelligence, talent, or memory, but grit.

“…grit grows as we figure out our life philosophy, learn to dust ourselves off after rejection and disappointment, and learn to tell the difference between low-level goals that should be abandoned quickly and higher-level goals that demand more tenacity. The maturation story is that we develop the capacity for long-term passion and perseverance as we get older.” Angela Duckworth

Learning to persevere after failure is learned behavior and it is the one damn thing that improves with age! Booya! OMG, failure is not a permanent condition. This must be true or you wouldn’t be reading this blog.

Love to hear what you think. Join me in the comments?

—
A version of this post was previously published on Cheryloreglia.blogspot.com and is republished here with permission from the author.
—

END_OF_DOCUMENT_TOKEN_TO_BE_REPLACED

FacebookTweet4Pin3EmailShares7
wpDiscuz
Share this ArticleLike this article? Email it to a friend!
Email sent!