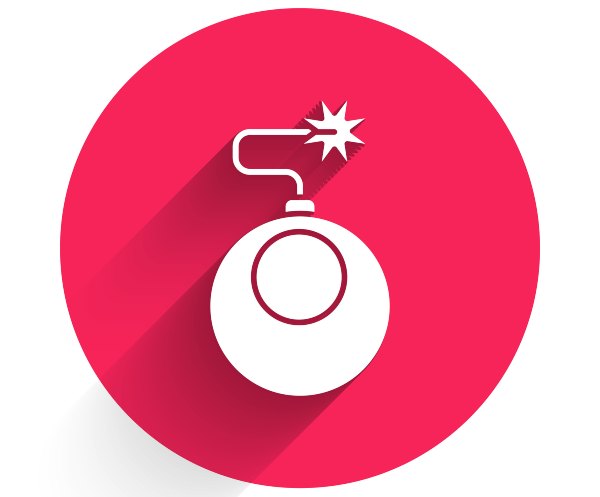 I’ve screwed up so many times in my life that I lost count. One of my favorite mistakes is when I became homeless for 5 days in London.

That is a good story now, but believe me, I was scared out of my mind at the time. I’d recently moved to London, I had no friends, no family — and yet I managed to get kicked out of my apartment, without having a new place to live. 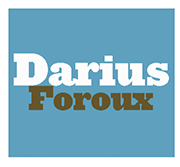 Another bad one was when I sent a contract for a 6 figure consulting deal to a competitor of my client. It was an honest mistake, both guys had the same name, but they happened to work for different companies.

I was so eager to send the contract that I hit the enter key too quickly when I typed the first two letters of the guy’s name. At the time, I worked for a major IT advisory firm with a good reputation — it almost cost me my job.

I can go on for a while like this. I haven’t even told you about the time I invested a lot of money in a pension fund. Did you know you can only access your money when you retire? I didn’t.

When I did this, a few years ago, I didn’t think things through and made a rushed decision. I thought: “The average return was 10% for the past 5 years? I’m going to put all my money in that thing!”

I didn’t really lose my money but it sure felt like it. If I can’t access my money whenever I want, it’s the same as losing my money.

Everyone has stories like mine. We, as a species, tend to screw up sometime. We can’t help it. So instead of trying to avoid mistakes, it’s better to learn how to deal with them.

“When something happens, the only thing in your power is your attitude toward it; you can either accept it or resent it.”

What do you do when you screw up? Complain? Beat yourself up? Blame others? Or worse, give up?

After making enormous mistakes myself, and learning from other people’s mistakes, I’ve learned 4 lessons that might help you next time you screw up.

1. It Could Always Be Worse

Have you heard of George Bell? In 1999, he had the opportunity to buy Google for $750,000. He said no. It won’t surprise me if George Bell cringes every time he sees Google’s current valuation.

If you think that’s bad, enter ‘the Battle of Karánsebes’.

In 1788, the Austrian army fought a battle with the Ottoman Empire. Somewhere things went wrong colossally — the Austrians fired on each other by mistake. They wounded and killed 10,000 of their own men. The Ottomans won the battle and captured the city of Karánsebes.

It’s a tragic story. In fact, I think it’s impossible to make a bigger mistake than the Austrian army. Next time you send an email to the wrong person, knows that it could be worse.

Have you seen the Tower of Pisa? It wasn’t meant to be crooked. And yet, every year, thousands of people visit the leaning tower to make ‘the’ pose.

This is what you look like when you try to pose with the leaning Tower of Pisa. Image by Roberto Venturini

Think of it what you want, but the Tower of Pisa is a big tourist attraction and a lot of businesses in the area profit from it.

Good things can come from mistakes. Sir Alexander Fleming famously made a mistake that resulted in penicillin — a drug that saved millions of lives.

When I invested my money in the pension fund, it seemed like a good decision. But when I wanted to start a company a year later, I had almost no money. I thought I screwed up bad.

But it turned out to be an opportunity because I was forced to be resourceful. It was the best thing that happened to me.

One of my friends recently got fired because he made a big mistake (he actually made a few). It turned out he wasn’t focused because he hated his job. He worked in sales, but his passion is film. 2 months after he was fired, he found a job at a production company and loves every minute of it.

Did you make a mistake? See it as an opportunity to do something.

3. Be Open To Change

Sometimes we make the same mistakes. We trust people who are untrustworthy. We make the wrong investments. We misjudge things.

Marcus Aurelius, Roman Emperor from 161 to 180 and philosopher, said:

“If someone can prove me wrong and show me my mistake in any thought or action, I shall gladly change. I seek the truth, which never harmed anyone: the harm is to persist in one’s own self-deception and ignorance.”

If you keep making yourself or other people unhappy, it’s time to change. If Marcus Aurelius, the most powerful man in the world during his reign, can change, so can you.

If you made a mistake, acknowledge it. Don’t discard your mistakes, at the very least, learn from them.

4. Don’t Be Afraid To Screw Up

“Take a chance! All life is a chance. The man who goes the furthest is generally the one who is willing to do and dare.”
– Dale Carnegie

In the end, everything turned out fine for me. I didn’t stay homeless, I didn’t lose my job, and it was a blessing that I couldn’t access my money.

The day you stop trying, you might stop making mistakes, but you will also stop growing.

So go out there, take a chance, and if you make a mistake — it’s not the end of the world. Just find a solution.

Remember the Austrians? I’m sure that whatever you screwed up isn’t that bad.