Get Daily Email
Join/Login CLOSE
Home / Featured Content / When Does the Worst Day of Your Life Turn Into the Best?

David Pittman is honest about the most brutal aspects of his past because he needs others to know that there is hope.

In sharing my story, I often mention getting arrested and having to spend 30 days in jail for drug possession. The reason I do is to bring to attention how low my life had gotten due to the sexual abuse I endured as a child. I was in so much emotional pain, the only choice I saw was to try and cover the pain by ingesting as many narcotics as I could. This led to multiple arrests and the aforementioned time incarcerated. I didn’t even know until my last arrest report came out, but I had the following drugs in my system…cocaine, MDMA (ecstasy), methamphetamine (speed), GHB, ketamine, and heroin…all at the same time! It was a miracle I was even alive.

And so began one worst day after another. While there, I encountered times where I didn’t know if I was going to make it. On two occasions my life was threatened and was moved from one cell to another until they thought I was as safe as I was ever going to be. I spent each of those 30 days wondering if I would make it out alive and scared out of my mind.

Then came the day of my release. Truly one of the happiest days of my life. Over the next few months I slipped on and off the wagon of drugs. I woke up one day and realized that if I was ever going to hope to have any chance at a future I had to get clean…for good.

So my dad helped me with a home-style rehab. He put up with all the nasty things I said to him, he helped me as I got sick for a week and all the while wishing I was dead, or had a “fix”. I spent a total of two weeks of the “worst days” of my life going through withdrawals and all that comes with getting narcotics out of your system. Then after about a month, I was free from the drugs within my system, now I had to get the garbage I wanted out of my head. So I started attending NA, and with the help of my mom, a friend and an amazing sponsor, I was able to work through all I needed to and can say now, I’m 8 years clean.

So why am I telling you all the details of all of the “worst” days of my life? Because if it weren’t for all those worst days I wouldn’t be where I am now. Now I am happy to report my sobriety from narcotics. Today I am working with my fellow survivors of childhood sexual abuse and helping them to find their own healing path. Today I work with some of the most amazing people who give of their time and talents to help others. And “today” would not be if all those “worst” days had not happened.

I couldn’t see it at the time. I never foresaw where those days would lead. All I knew was I wanted to live, or at least didn’t want to die anymore, and so I did what my program taught me, I took one day at a time and stayed clean “just for today” and it eventually led to now.

I’m telling more of the details for my fellow survivors to know there is hope, there is healing, and the light at the end of the tunnel is NOT an oncoming train. If I can get to where I am now, they can too. Together we can truly heal. I’m living proof.

The other reason why I’m being so revealing is due to a comment made by one of our readers…It caused me to have one of those ah-ha moments and led to this article. So I wanted to share with you the genesis of my thoughts:

“Thank you _______ for the reminder to be the encouragement for those in pain, the cheerleader when they succeed, and the friend when they just need…This was because _______, thankfully, reminded us to not only respond with comments to those with good news or progress in their healing and life, but also when the news wasn’t so good or as uplifting. As a matter of fact, it’s those times most of all they need to hear from us that they are not alone and we are here for them.”

So with that in mind, remember to share the good, the bad and the ugly…in doing so you never know which of your fellow survivors you might be helping, and assisting them in turning one of their “worst” into a “best”.

Thank you for sharing the worst of times, the best of times. I like the notion that the light at the end of the tunnel is not an oncoming train! Bravo, Lynn

Thank you Lynn. As you know, just trying to help my fellow survivors any way I can. Peace be with you always. 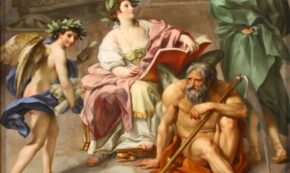 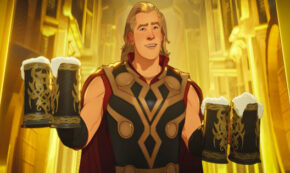 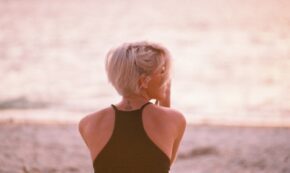 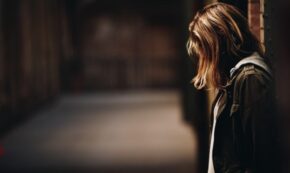 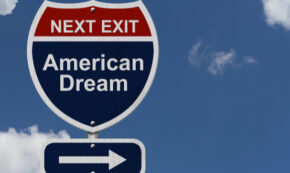