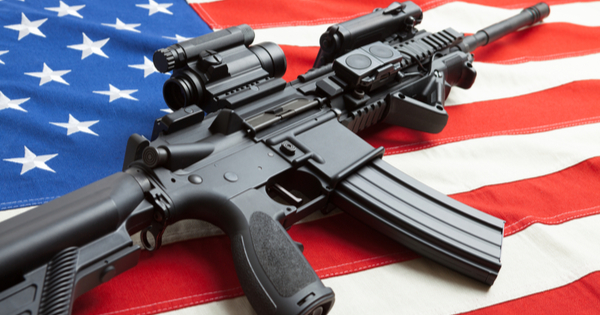 Hope you had a Happy Fourth of July.

My plan for the day was to get up early and go kayaking with my wife Susan. The kayaks were already on the car. My son Eli went kayaking yesterday with his friend, Jonah, and we never put them away (the kayaks, not the kids). While it’s not a huge deal to load the kayaks onto the roof rack, I’m always sweating by the time it’s done. It seemed nice to be able to just get up and go.

We didn’t though. I slept later than planned; it was already heating up outside; I felt lazy; Susan wanted to meditate. So we just didn’t go. We still haven’t taken the kayaks off, so tomorrow morning instead.

Instead we went for a bike ride. As I’ve mentioned on my blog hundreds of times, my yard abuts the Gettysburg National Military Park. As far as national parks go, it’s an odd one. Long one-way roads circle the battlefield. Each state has built a monument (or four) commemorating their troops who fought the battle. People drive around the battlefield and look at monuments. OK, some also listen to a podcast explaining the battle.

People rarely get out of their cars, they just drive from monument to monument and I suppose some of them listen to the story. Sometimes they don’t even stop. Once while running on the battlefield, I saw a family drive past the monuments in their minivan. The sliding side door was open and a kid sat in the open doorway taking a picture of each monument. Honey, remember our trip to Gettysburg?

So while I think the interpretation as a national park is pretty stupid, we have miles of lightly traveled roadways with slow-moving traffic. It’s a really nice place to ride bikes. Susan and I headed out around nine. We live on the Confederate side of the battlefield. As we spun out past the monuments erected by southern states, we could see commotion ahead at the Virginia Monument.

Any activity on the battlefield before ten is unusual. Think of tourists lazily getting out of bed, needing to find breakfast somewhere in town. When I’m on vacation, I never get started on my day until almost lunchtime. But these folks were out early.

They were guys. White guys. White guys with guns. Maybe fifteen or twenty of them. They weren’t really doing anything. Congregating, talking, taking pictures of each other with their guns. Assault rifles slung over their shoulder, pistols on their hips. Lots of Confederate flags, too. It didn’t seem to be a protest, or a rally. They advertised nothing, except maybe their guns. As we rode by, I considered shouting out “Black Lives Matter” or “Cracker, go back to Alabama.”

Our normal biking route is a ‘lollipop.’ That’s a biking and running term for an out and back route with a big loop in the middle. We would come right past these guys again twenty-five minutes later. I said nothing.

As we rode on, Susan and I discussed whether it was worthwhile to engage these people. She felt that if no one says anything, their assumption would be that everyone agrees with them. We decided we’d shout out Black Lives Matter on the way home.

What a difference twenty-five minutes makes. The crowd had swelled to sixty or more people. Men held their sub-machine guns in a ready position–ready to swing them up and mow down a crowd at any instant. Cops were there, lots of cops. Town police, park police, Homeland Security. White guys with guns everywhere I looked. The cops stopped us from riding through, so we stood in the middle of the gun crowd for five minutes wondering what to do. Eventually, the cops told us to proceed, and we headed down the road passing more Trumpers arriving on motorcycles and in pickup trucks, many flying the Confederate flag and a few Trump flags mixed in as well.

Yesterday, Eli and I talked about hunting down some protesters on the Fourth. My daughter Sophie saw some yesterday, and watching a protest seemed like an appropriate activity for Independence Day. When Susan and I got home, we grabbed the kids, jumped in the car and drove back to the Virginia Monument.

Most of the crowd had disbursed. A few clusters of white men with guns remained. As we got out of the car, Susan wondered how people would know we weren’t there to support Trump. “We’ll be the only ones wearing masks.” Plus, I was wearing a Washington, DC bicycling t-shirt. No Trumper would wear a shirt that says Washington, DC, much less ride a bicycle.

For an awesome blog post, this is when something terrible or confrontational or heroic or bold would happen, but it didn’t. We walked around the monument, observed the idiots and headed back to the car. A guy walked toward us, clearly with something on his mind. He walked past Eli and me without saying a word, but he told Sophie and Susan to take off their masks. “C’mon, take off your masks, it’s Independence Day.”

We got heavily stuck in traffic on the way home. We hoped to stop for Middle Eastern food from the food truck that sets up in the town’s center square, but they weren’t there. Eli suggested that was because white guys with guns and Confederate flags.

When we got home, Sophie and Susan were fired up. They wanted to go back to the battlefield and steal Confederate flags from all the monuments (they didn’t). Eli stopped caring and went off to play Grand Theft Auto. I brooded.

The ideological divide has never been so clear to me. Those white guys with guns (they were all guys, of course white) are certain about their beliefs. They believe in guns and white power and the Confederacy. They believe liberals are trying to take away their rights. They believe they are the minority that needs to be protected. They will never be convinced otherwise.

My mood started to spoil my day. But my family came to the rescue. Susan, Sophie and I celebrated America by driving off into a large, remote forest and taking a hike. Eli celebrated by jacking cars on GTA.

How do you celebrate your country? 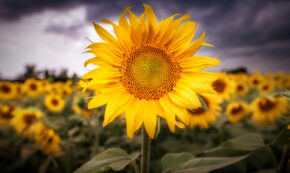 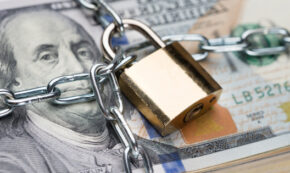 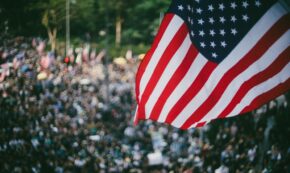 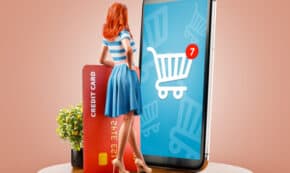