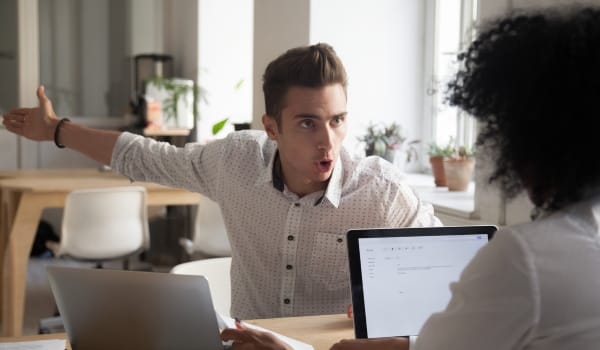 —
I received an email the other day from a friend who was checking out my YouTube videos. He noticed that people were harshly criticizing some of guys in my videos and said, “Man, sometimes those comments are so negative!”

Why would you have any desire to trash someone who is trying to improve themselves? I don’t care what you say about me, because I know who I am. Not only that, but people who write negative comments about someone is usually very jealous of that person.

So when it comes to someone who writes comments that spew negativity, it usually means that they are a very jealous person. They can’t do what you do, so they trash you instead of just congratulating you on your accomplishments.

Negativity is a disease that too many people have due to their own inadequacies. The reason why they’re negative is that they are so afraid to go out and try the things they’re being negative about on their own.

They’re so afraid to improve themselves, and would rather be an “armchair quarterback” who acts like they can do better. What is funny, though, is that they are the ones watching these videos.

I’m not negative about anybody. I truly believe that everybody’s path is their own, and and I embrace on whatever path people people choose to be.

If you’re not good at something, I am not going to make fun of you. I’m not five years old.

We’re all out there trying to do better in life. Instead of being negative, support somebody and say “Hey man, that must have been tough doing that. I can’t do it and I’m gonna man up and tell you that I can’t do it.”

Start doing that, and maybe then people will come and reach out to you. If you’re negative, you’re not better than anybody else. Negative people are never better than anyone else, because anyone who is truly secure and confident and capable of doing what they are criticizing would never be so negative about someone learning how to be that same way.

This post was previously published on davidwygant.com and is republished here with permission from the author. 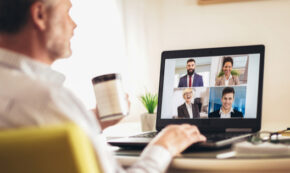 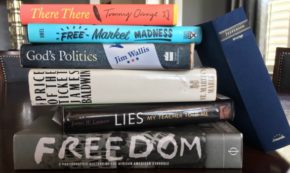 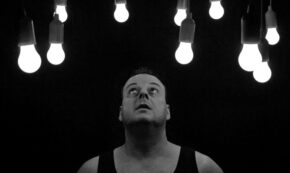 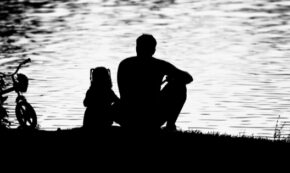 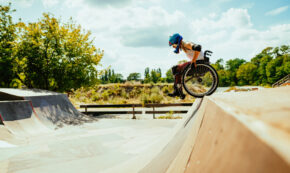