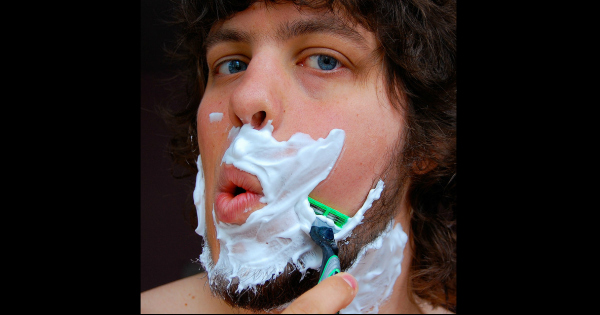 This past November, you probably see dozens upon dozens of men looking increasingly more haggard as they grow out their beards. This tradition is not based on some tale from years past, in which the Viking men would grow out their beards in hopes that the harvest gods would shine down upon them. 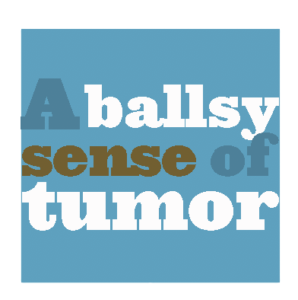 Rather, this was the reason behind this phenomenon is for No Shave November (also known as Novembeard or Movember).

The concept behind No Shave November is seemingly simple.

Yet, I have literally had zero conversations about someone’s facial hair without some sort of overt (and semi-awkward) prompting. Thus, I argue that simply growing a beard/mustache isn’t enough of a catalyst to spark conversation about men’s health.

Many guys, including myself in 2014, will use this month just as an excuse to not shave. However, since battling testicular cancer at the age of 25 in 2016, I’ve been committed to making the meaning of this month the focal point. This year I feel I did the best job yet at leveraging No Shave November into what it should actually be, through in person interactions and on social media.

I started off No Shave November by shaving my beard.

On Halloween night, I made the truly scary decision to shave off all of my facial hair.  My “trademark look” has involved a beard for the past few years (aside from the six month period that chemotherapy caused my hair to fall out,) and there have been times I let it grow out for a month, with no real discernible difference.

Shaving right before the month began sounds like the polar opposite of what the guidelines decree, but it served its purpose. By trimming down to nothing, I accomplished two things – I made myself look twelve again and I caused numerous coworkers to do a double take when they saw me for the first time post shave.

When they asked why I would kill such a beautiful and bountiful beard (I may be paraphrasing here a bit), I launched into how November was intended for men’s health awareness. I shared parts of my own journey and encouraged them to talk about their own health (or prod their male friends, family, and spouses to do the same). Instead of assuming that my already evident scruff would become a conversation starter, removing it all ensured that it was shocking enough to spark dialogue.

I targeted social media in two ways throughout No Shave November.

If you were to go to my Instagram page throughout the month, you would not see any pictures of my beard progression throughout November. Rather, you would be met by thirty pictures of thirty different men who advocate for a variety of men’s health conditions. I reached out to these individuals and asked each of them to share a snippet of their own health story or what they want men to know about their condition or men’s health as a whole. I wanted the conversation to focus on the real men, not the societal construct of a beard as a man.

On a personal level, I partnered with CURE Today to send progress pictures of my beard regrowth. In addition to these glamour shots, I wrote specific captions highlighting testicular cancer, prostate cancer, male breast cancer, and men’s health as a whole. They posted these every week as a way to blend the traditional model of sharing beard pictures with my affinity and mission for education.

My challenge to you for the next No Shave November.

Simply put, make the month more than the beard or mustache. Make it a point to talk with men about their health and share your own declaration to commit to healthier lifestyle choices. Donating money to various men’s health organizations is important and valuable, but it’s not the only way to help. Raising awareness and having a conversation won’t cost you a single cent, and often has a bigger impact.

Whether you choose to shave it all off, not shave at all, go for a mustache, or just keep your grooming habits as they usually are, be sure to make a priority to make these moments count.

Facebook25Tweet1PinEmailShares26
wpDiscuz
Share this ArticleLike this article? Email it to a friend!
Email sent!